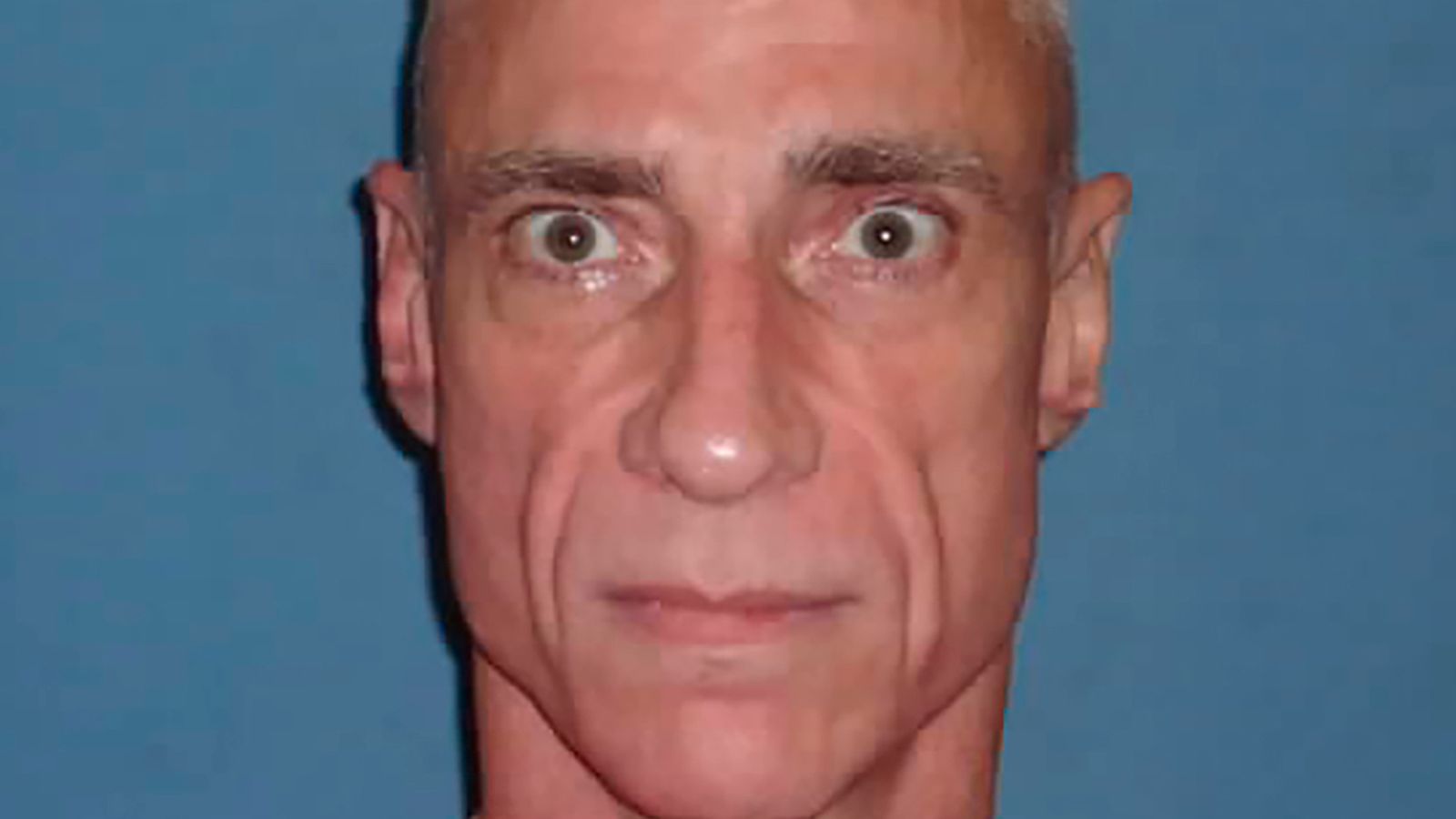 A man has been executed by lethal injection in the US for the rape and murder of a 16-year-old girl more than two decades ago.

Thomas Edwin Loden Jr was pronounced dead at 6.12pm local time in Mississippi on Wednesday, officials said – the second inmate to be executed in the state in 10 years.

Loden had been on death row since 2001 after he pleaded guilty to murder, rape and four counts of sexual battery against Leesa Marie Gray.

She was stranded with a flat tyre in June 2000 when Loden forced her into his van.

The Marine Corps recruiter spent four hours sexually assaulting her before strangling and suffocating her, according to an interview he gave to investigators.

Loden was later discovered lying by the side of a road with the words “I’m sorry” carved into his chest and cuts to his wrists, court records show.

He was one of five death row inmates suing Mississippi over its lethal injection protocol.

A federal judge declined to block the execution, even though the lawsuit was still pending.

Officials said Loden was “remorseful to the family” before he was put to death.

Ms Gray had been working as a waitress at her uncle’s restaurant in northeast Mississippi, in the summer before what should have been her senior year of high school.

She left work after dark on 22 June 2000 and became stranded with a flat tyre on a rural road.

Loden encountered Gray on the road around 10.45pm and began speaking with the teenager about the flat tyre, saying: “Don’t worry. I’m a Marine. We do this kind of stuff.”

Loden told investigators he became angry after Gray allegedly said she would never want to be a Marine, and that he ordered her into his van.

After pleading guilty in September 2001, Loden told Gray’s friends and family during his sentencing: “I hope you may have some sense of justice when you leave here today.”

Everything Everywhere leads Oscar nods, as popular films shine
NHS needs are long-term, complicated and challenging
Justin Bieber sells his back catalogue for £162m
Germany to send 14 Leopard 2 tanks to Ukraine
Chasing history in Boston: The numbers behind the Bruins’ wild 2022-23 season