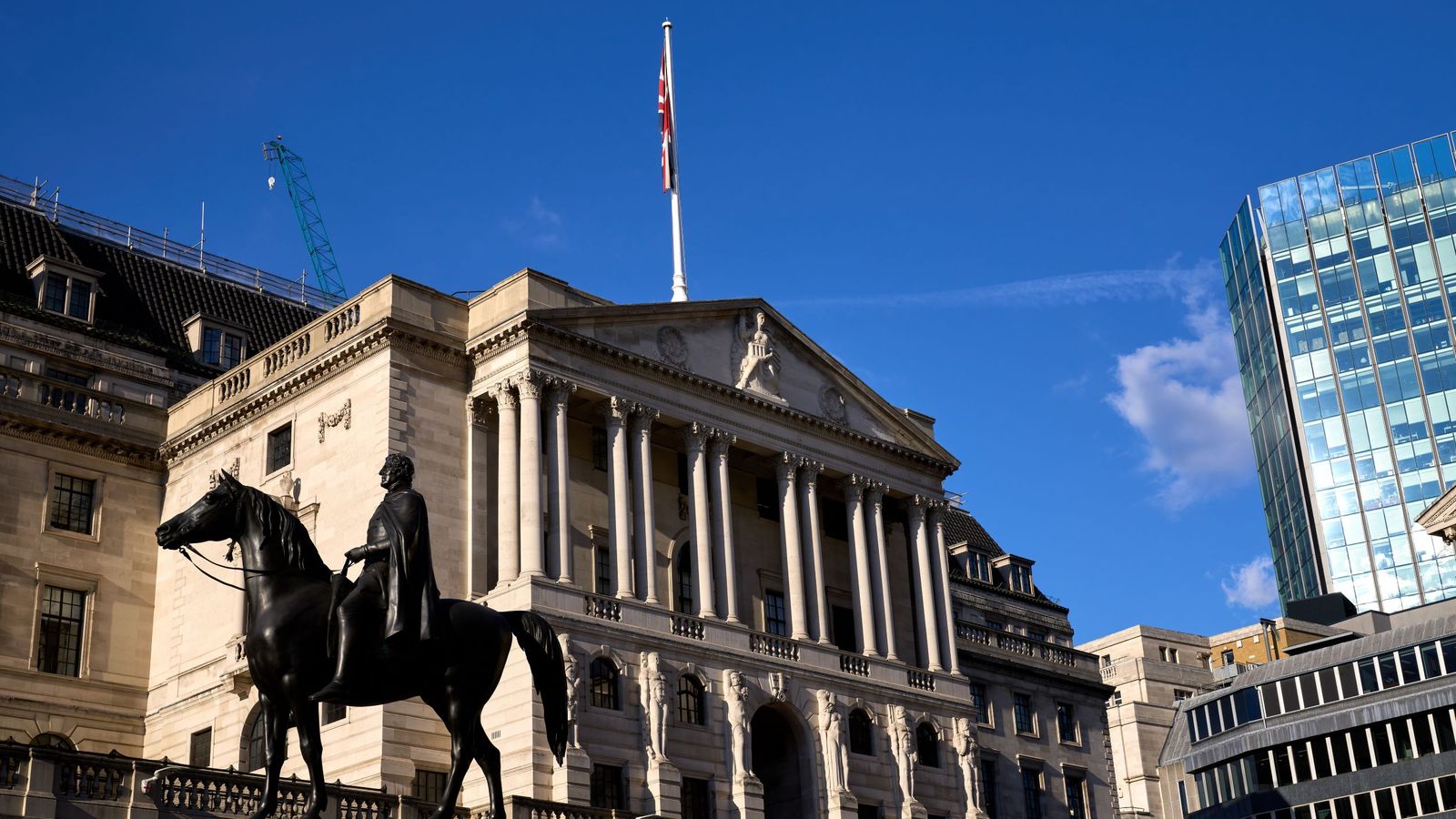 The Bank of England has revealed a 0.5 percentage point interest rate increase – its ninth consecutive rise as it maintains its battle against inflation.

The decision, by its monetary policy committee (MPC), took the bank rate to 3.5% – a fresh high not seen since the 2008 financial crisis.

The move, however, represented a slowdown on the 0.75 percentage point rise that was imposed last month after inflation had leapt to a 41-year high of 11.1% on the back of rising energy and food bills.

Thursday’s interest rate hike level was widely expected by economists and financial markets given the more recent easing in the consumer prices index (CPI) measure of inflation, to 10.7%, reported on Wednesday.

It matched the rate move announced by the US Federal Reserve on Wednesday evening while it was also followed by the European Central Bank, taking the eurozone central bank’s main deposit rate to 2% from 1.5%.

The voting on the nine-member MPC made for interesting reading as it was split three ways – with financial analysts saying that mixed messages were behind a fall in the value of the pound, by a cent against the dollar, to $1.23 (£1) after the vote.

Two backed no change while one, the economist Catherine Mann, sought a repeat of November’s hike. The rest including governor Andrew Bailey all supported the 0.5 percentage point rise.

While the latest inflation rate raised hopes that the core cost of living measure had peaked, the bank is still raising its interest rate because inflationary pressures remain in the economy despite its assertion the UK is already in recession.

Policymakers would have been concerned, for example, by separate data this week showing basic wages growing at their fastest pace since 2001, if the pandemic period is excluded.

“The labour market remains tight and there has been evidence of inflationary pressures in domestic prices and wages that could indicate greater persistence and thus justifies a further forceful monetary policy response,” the Bank said.

Rising Bank rates however, while good for savers on paper, will only add to borrowing costs in an economy already squeezed by rising prices.

Immediate pain for some homeowners

Those on tracker or standard variable rate (SVR) mortgage deals will feel the most immediate pain.

The rate rise is also likely to be reflected in fixed rate deals ahead – still recovering from the temporary mini-budget market mayhem of September.

The Bank warned in its Financial Stability Report earlier this week that the average mortgage repayment was to increase by £250 a month, placing more households at risk of default next year. 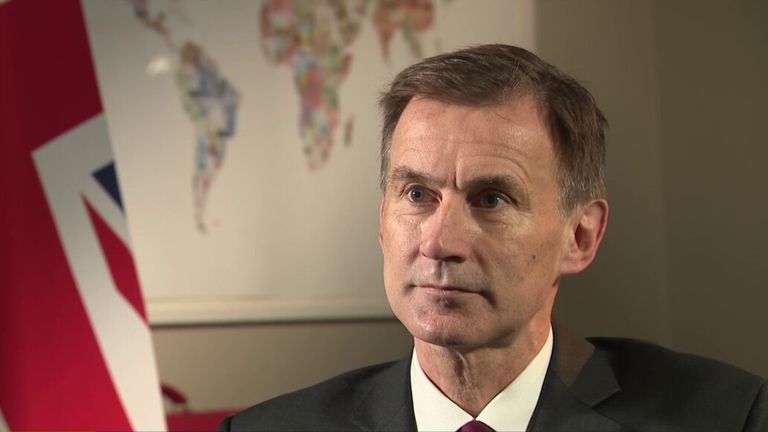 Hunt: Economy ‘likely to get worse’

Rachel Springall, finance expert at Moneyfacts.co.uk, said: “This latest base rate rise will be disappointing news to borrowers who are already facing a cost of living crisis and recent turmoil surrounding mortgage interest rates.

“Consumers may breathe a sigh of relief to see fixed mortgage rates have started to drop in recent weeks and hope these rates will fall further.

“However, the cost to secure a new fixed deal is much higher than they may realise, as both the average two- and five-year fixed rates have increased by over 3% during the past year.

“The erratic behaviour in mortgage pricing makes it essential for borrowers to seek advice to scrutinise all the options available to them,” she wrote.

Chancellor Jeremy Hunt said of the Bank’s action: “High inflation, exacerbated by Putin’s war in Ukraine, continues to plague countries across the world, eating into people’s pay cheques and driving up food and energy prices.

“I know this is tough for people right now, but it is vital that we stick to our plan, working in lockstep with the Bank of England as they take action to return inflation to target.

“The sooner we grip inflation the better. Any action which risks permanently embedding high prices into our economy will only prolong the pain for everyone, stunting any prospect of economic recovery.”