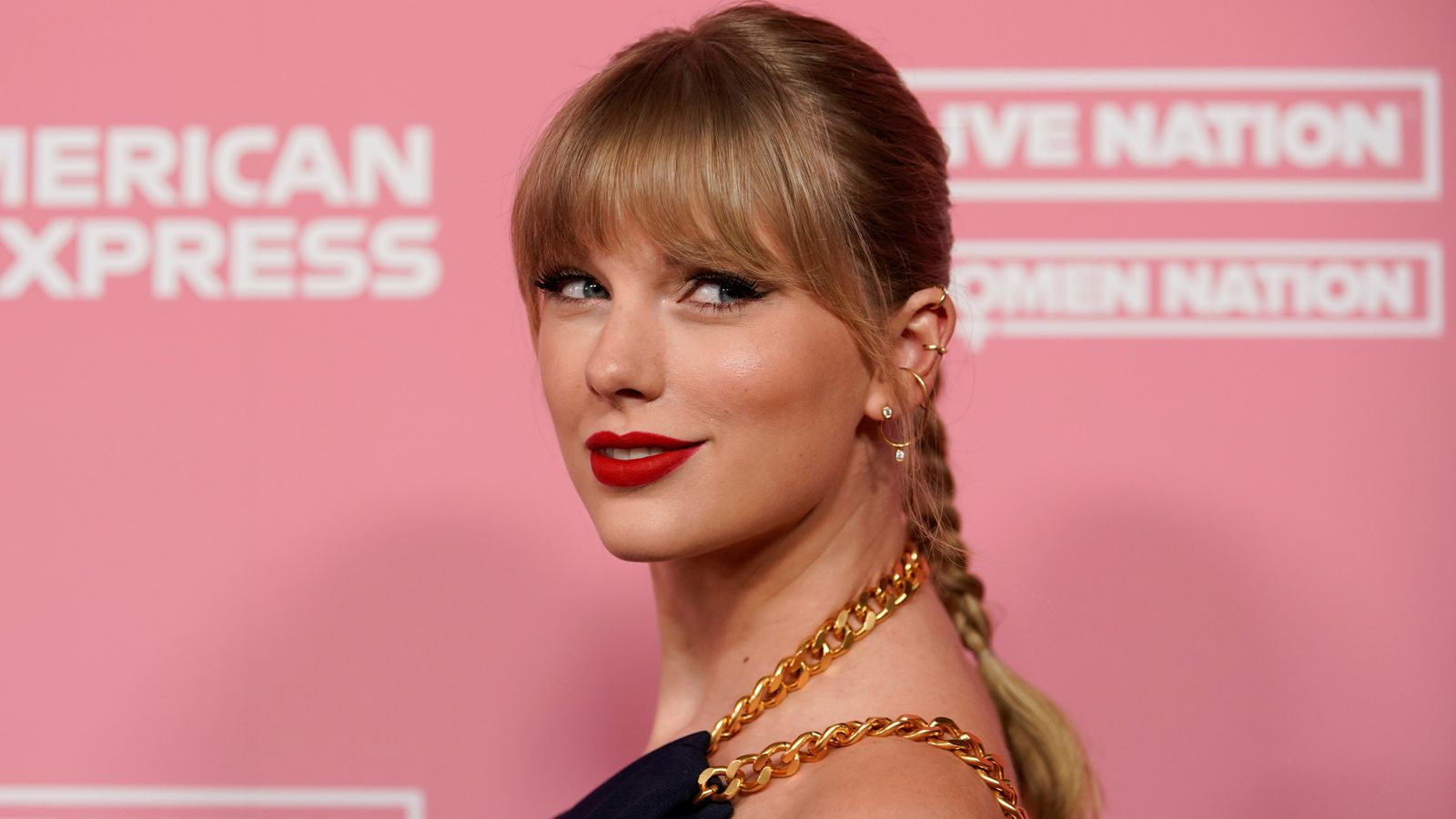 A US copyright lawsuit claiming Taylor Swift stole lyrics to her hit song Shake It Off has been dismissed by a judge.

Brought to court by songwriters Sean Hall and Nate Butler, the case alleged that the award-winning singer lifted the lyrics from their own Playas Gon’ Play track, which was performed by US girl group 3LW.

Swift argued she had drawn from her own experiences and “commonly used phrases and comments” she had heard throughout her life for the song, and she had written all the lyrics “entirely” by herself.

On Monday, judge Michael Fitzgerald dismissed the lawsuit “in its entirety” and with prejudice, which means it cannot be refiled by Mr Hall or Mr Butler.

“Pursuant to the parties’ stipulation, this action is hereby dismissed, in its entirety and with prejudice, plaintiffs and defendants to bear their respective attorney’s fees and costs,” the filing read.

The decision comes around a month before the case, which was first filed back in 2017, was due to go on trial on 17 January.

The court papers did not detail if a settlement had been reached between Swift, and Hall and Butler.

What did Taylor Swift say about the case?

Swift previously said she had “never heard” of the song Playas Gon’ Play or 3LW prior to the lawsuit.

“Shake It Off is about independence and ‘shaking off” negative personal criticism through music and dance,” the 36-year-old said in a sworn declaration.

“In writing the lyrics, I drew partly on experiences in my life and, in particular, unrelenting public scrutiny of my personal life, ‘clickbait’ reporting, public manipulation, and other forms of negative personal criticism which I learned I just needed to shake off and focus on my music.

“Prior to writing Shake It Off, I had heard the phrases ‘players gonna play’ and ‘haters gonna hate’ uttered countless times to express the idea that one can or should shrug off negativity.”

Hall and Butler had tried to argue that the combination of players with haters was unique to its use in their song.

Alec Baldwin will remain in lead role of Rust – days after being charged over shooting on the film’s set
BBC chairman asks for review into his hiring after claims he helped Boris Johnson secure loan
Chasing history in Boston: The numbers behind the Bruins’ wild 2022-23 season
Outrage as video shows Tyre Nichols beaten by officers before his death
Sunak fails to place full confidence in Nadhim Zahawi over tax investigation