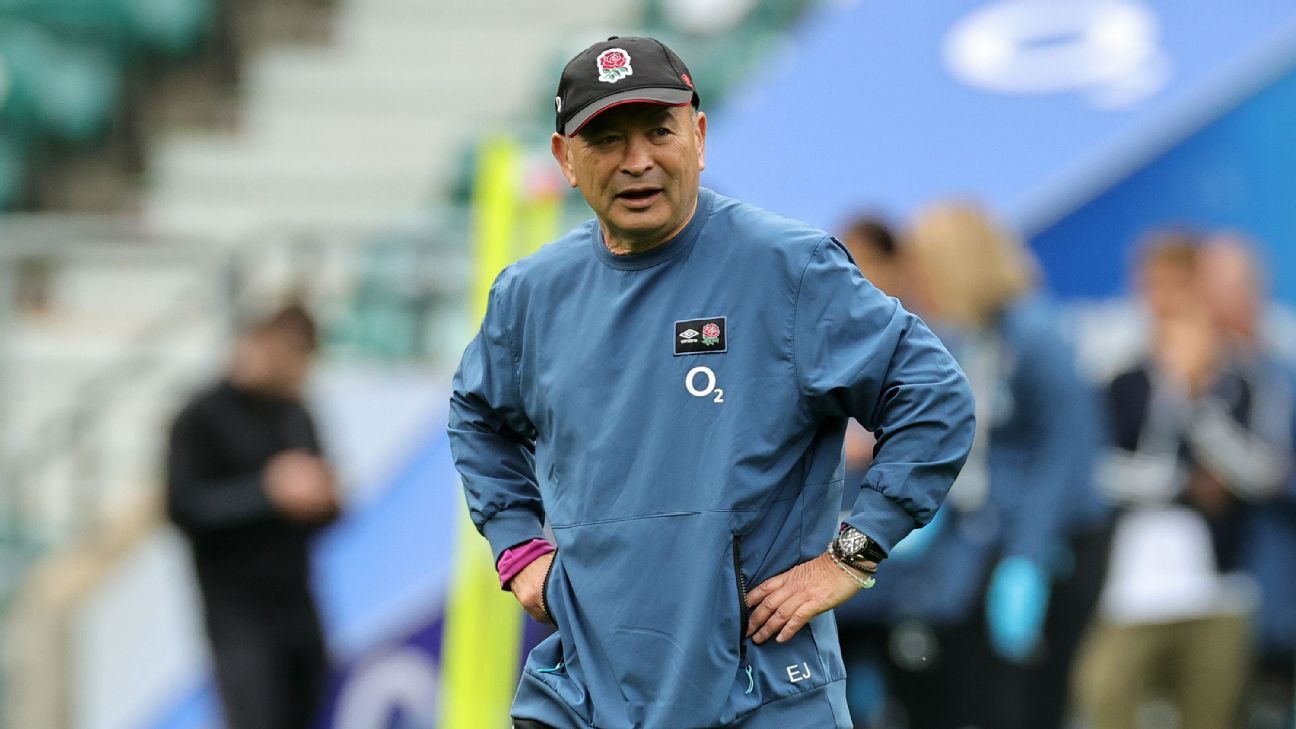 Former England coach Eddie Jones will take charge of the Barbarians for their game against a World XV at Twickenham in May, the team said on Tuesday.

Jones, 62, was sacked by England’s Rugby Football Union last week following a year in which England won only five of their 12 tests.

“I’m very much looking forward to returning to Twickenham Stadium — a venue I have so many fond memories of,” Jones said. “I’m more motivated than ever to put on a show.”

Jones coached the Barbarians in their 33-31 defeat by Fiji in 2019 and his England side were beaten 52-21 by the invitational team in June.

The Australian, who has been linked with the United States side as well as a role back home, said he was looking forward to the May 28 clash with the world team led by former New Zealand coach Steve Hansen.

“Going up against Steve rekindles a great rivalry which started in our days competing in Super Rugby and progressed into the international arena,” Jones added.

“It’ll be a great challenge and one I’m sure we’re both relishing.”