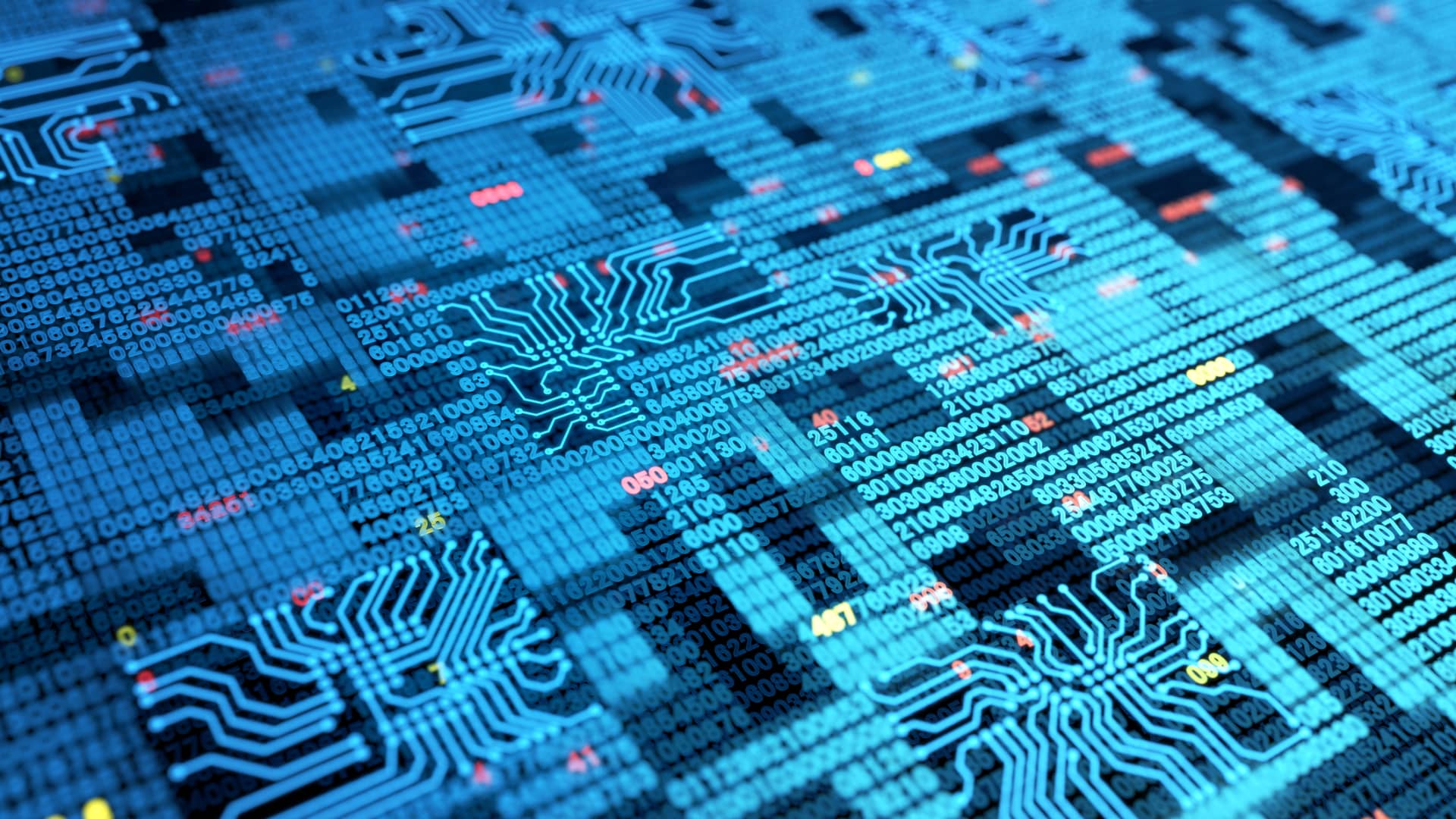 U.S. curbs on chip exports to China are the latest shakeup prompting companies to consider moving some of their chipmaking capabilities to nearby Vietnam and India. 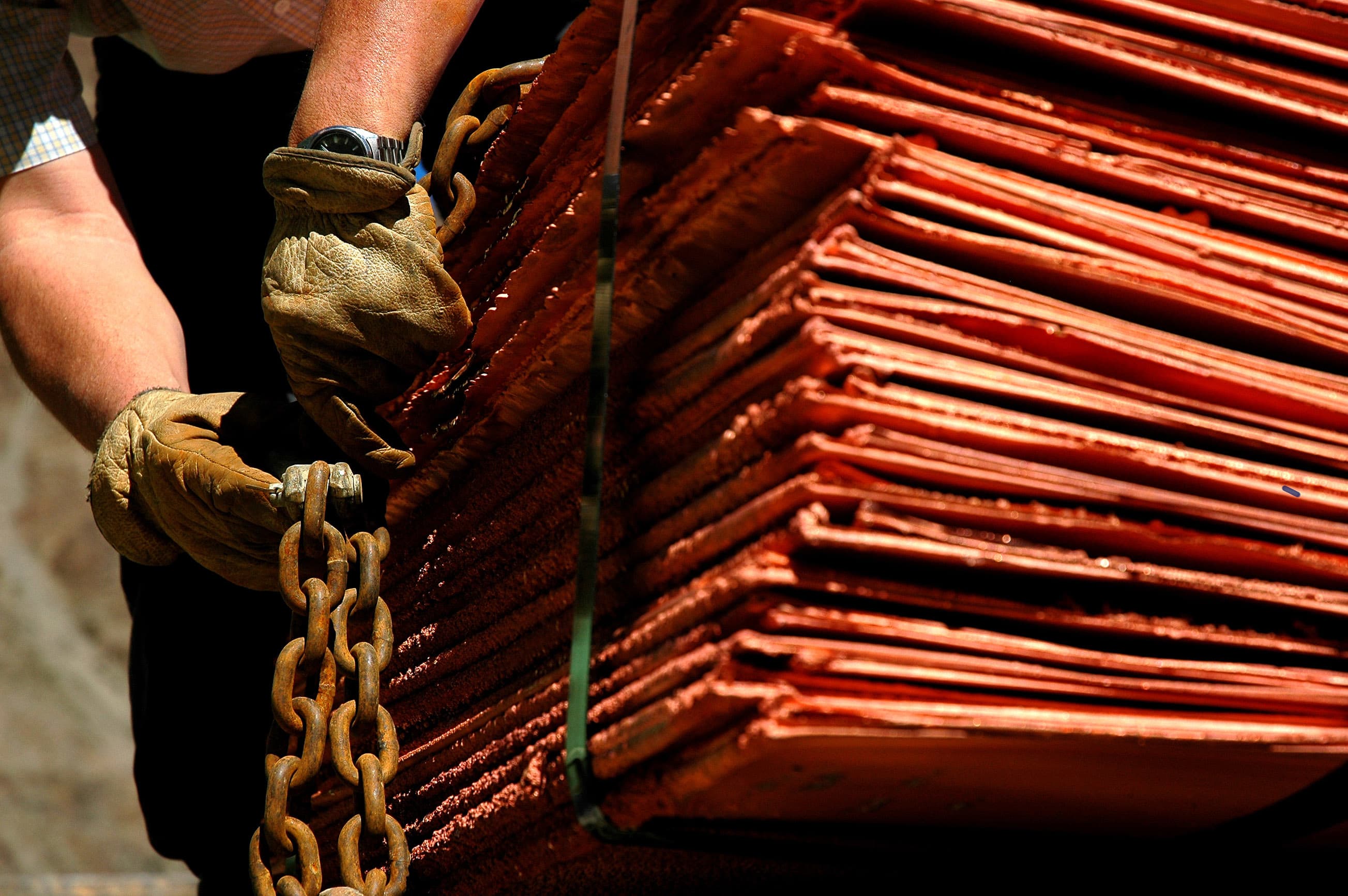 The number of recent queries to KPMG from clients and prospects about expanding chipmaking capabilities across Southeast Asia increased 30% to 40%, compared to before the pandemic, said Walter Kuijpers, a Singapore-based partner at the professional services firm.

“Corporates are seeing merits in segregating supply chains rather than having a single point of reliance … Recent geopolitical developments are expected to accelerate these strategies that are already in motion,” said Kuijpers.

In October, the U.S. began requiring companies to obtain licenses to export advanced semiconductors or related manufacturing equipment to China. Those businesses also need Washington’s approval if they use American equipment to manufacture specific high-end chips for sale to China.

Dutch semiconductor toolmaker ASML said its staff in the U.S. are prohibited from providing certain services to advanced semiconductor fabrication plants, or fabs, in China.

Shift from China to Asia

The curbs are the latest in a series of upheavals for the $600 billion global semiconductor industry.

In recent years, chipmakers that were once attracted to China’s competitiveness in manufacturing chips have had to deal with increasing labor costs in China, supply chain disruptions due to Covid-19 restrictions, and rising geopolitical risk.

These China-focused chipmakers are now finding new impetus to replicate those production lines elsewhere. Equipment depreciation is the highest cost for these wafer fabs.

Read more about tech and crypto from CNBC Pro

Wall Street sees growth ahead for these 6 cheap tech names

Institutions are charging forward in crypto, even in the industry’s darkest days

As such, they would want to move somewhere nearby so that production and yields can be as efficient as possible, said Jan Nicholas, an executive director focusing on the semiconductor sector at Deloitte.

He said Southeast Asia has become a natural choice for factories looking to relocate outside of China.

“When you’re making investment decisions that are that big, that have that long of a useful life for a factory, you tend to stay away from risky situations … the more uncertainty there is, the more that these companies will flee towards a greater certainty,” said Nicholas.

Southeast Asia may also be seen as more attractive than chipmaking powerhouses such as South Korea and Taiwan due to the region’s perceived neutrality amid ongoing trade tensions between the U.S. and China.

“South Korea and Taiwan can’t camouflage themselves, but countries like Vietnam, India, and Singapore are positioning themselves as a third way, a neutral bridge between two titans,” Sarah Kreps, director of Cornell University’s Tech Policy Lab, told CNBC.

Vietnam has emerged as an alternative production base to China for global semiconductor makers. The country has invested billions of dollars in investments to set up research and education centers, attracting major chipmakers to shop there.

Samsung, the world’s largest memory chip maker, has reportedly committed to investing a further $3.3 billion in the Southeast Asian country this year. The South Korean conglomerate aims to produce chip components by July 2023.

India is also emerging as a production base for these chipmakers, as it has a growing pool of design talent in microprocessors, memory subsystems, and analog chip design, said Kuijpers from KPMG.

Labor is bountiful and costs are low in India too, he added. However, the country’s lack of manufacturing capabilities dulls its attractiveness.

“While India has tried to set up fabrication units in the past, the initiatives faced numerous obstacles, including the high capital expenditure investments for set-up cost,” he said.

China firmly in the lead

Despite Asia’s rising attractiveness for chipmakers, experts point out that China still maintains a lead over regional economies in terms of its competitiveness in chipmaking.

In its “Made in China 2025” blueprint released in 2015, the country laid the groundwork for technological self-sufficiency in chipmaking.

Its domestic chip sector is also buoyed by growing demand for chips in applications such as 5G, autonomous driving and artificial intelligence, said KPMG’s Kuijpers.

“China has spent a long time developing that skill set … it will take somebody else roughly the same amount of time to figure that out because the skill set doesn’t come immediately,” said Nicholas.

Not everyone agrees that Vietnam or India will be direct beneficiaries of U.S. restrictions on Beijing.

“It is doubtful if Vietnam and India can benefit from the U.S. export controls on China, as they do not have strengths in fabrication capacity,” said Yongwook Ryu, an East Asia international relations researcher at the National University of Singapore.

However, he added that “a country or a firm that can produce quality chips at competitive prices — in other words, a nation or firm that can replace China or Chinese chip manufacturers — can emerge as a major winner in the future.”

This article was originally published by Cnbc.com. Read the original article here.