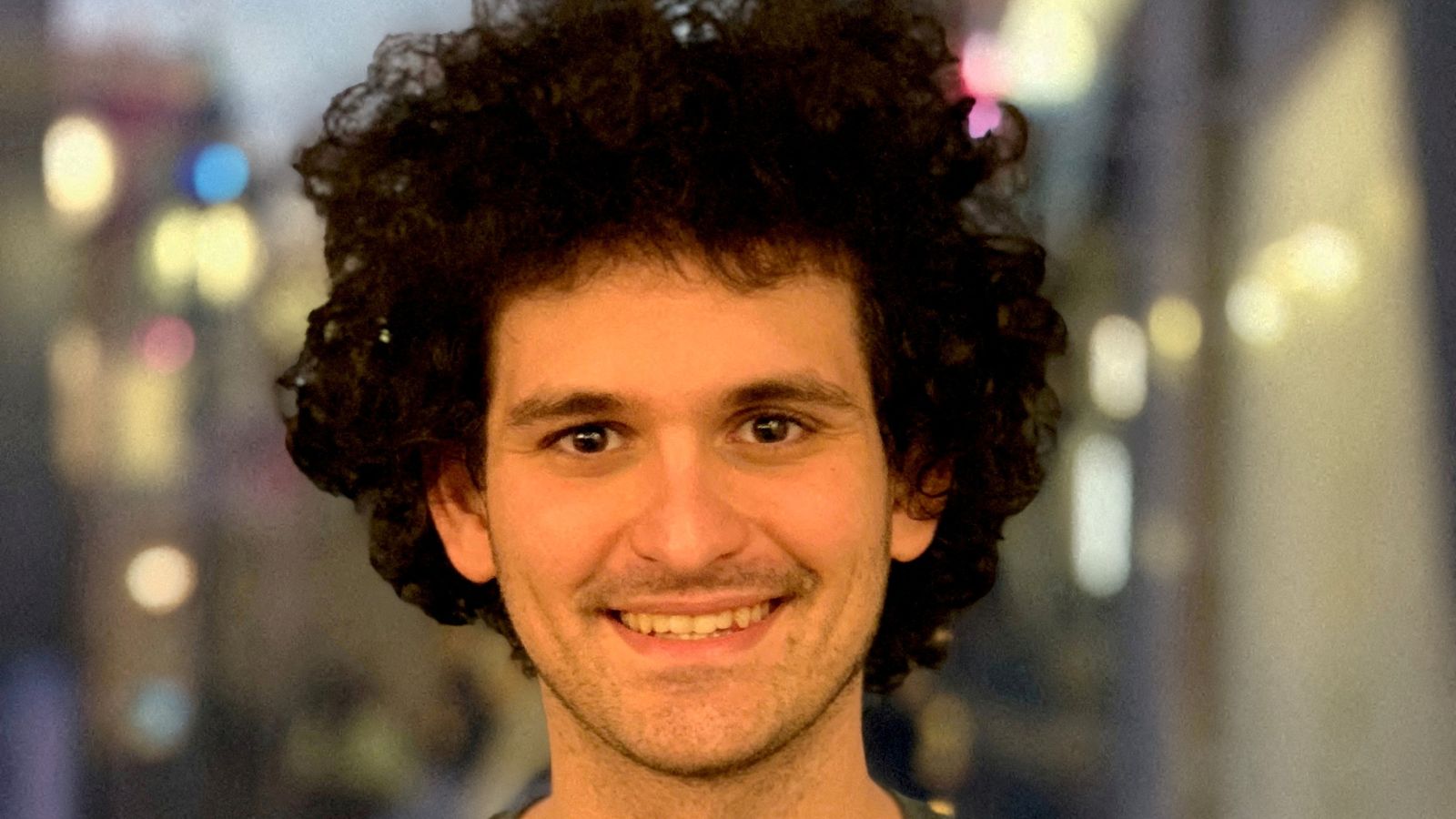 The former boss of one of the world’s biggest cryptocurrency exchanges has been charged with defrauding investors out of $1.8bn (£1.5bn).

Sam Bankman-Fried, the founder of FTX, has been charged by the US Securities and Exchange Commission (SEC).

He was arrested in the Bahamas after authorities there received formal notice that separate criminal charges had been filed against him in the US.

The 30-year-old, whose net worth peaked at $26bn (£21bn), ran the firm from the island until he stepped down as chief executive last month.

According to the SEC complaint, Bankman-Fried diverted customer funds to his first business, Alameda Research, without telling it.

“We allege that Sam Bankman-Fried built a house of cards on a foundation of deception while telling investors that it was one of the safest buildings in crypto,” said SEC chair Gary Gensler.

How did we get here?

Regarding the separate charges which led to his arrest in the Bahamas, those are expected to be revealed later.

Bankman-Fried has the right to contest his extradition to face them.

The charges came a day before he was due to testify before America’s House Financial Services Committee.

Read more: How FTX founder went from star-studded £21bn empire to being charged

Bankman-Fried has been the focus of investigations by both US and Bahamian authorities since the collapse of FTX, which ran out of money in the crypto equivalent of a bank run.

It had been the world’s second-largest cryptocurrency exchange, but was left teetering on the brink of insolvency in early November when larger rival exchange Binance dramatically withdrew from a non-binding bailout offer.

Binance also indicated it would sell the $529m (£430m) of FTT, the native token of FTX, on its books

It led other investors to rush to withdraw funds, but FTX could not meet all the requests, as it apparently used its customers’ deposits to cover bad bets at Alameda.

During a string of recent media appearances, Bankman-Fried has insisted he did not “knowingly” misuse customers’ funds and has denied defrauding investors.

However, he has admitted that “clearly I didn’t do a good job” at running FTX.