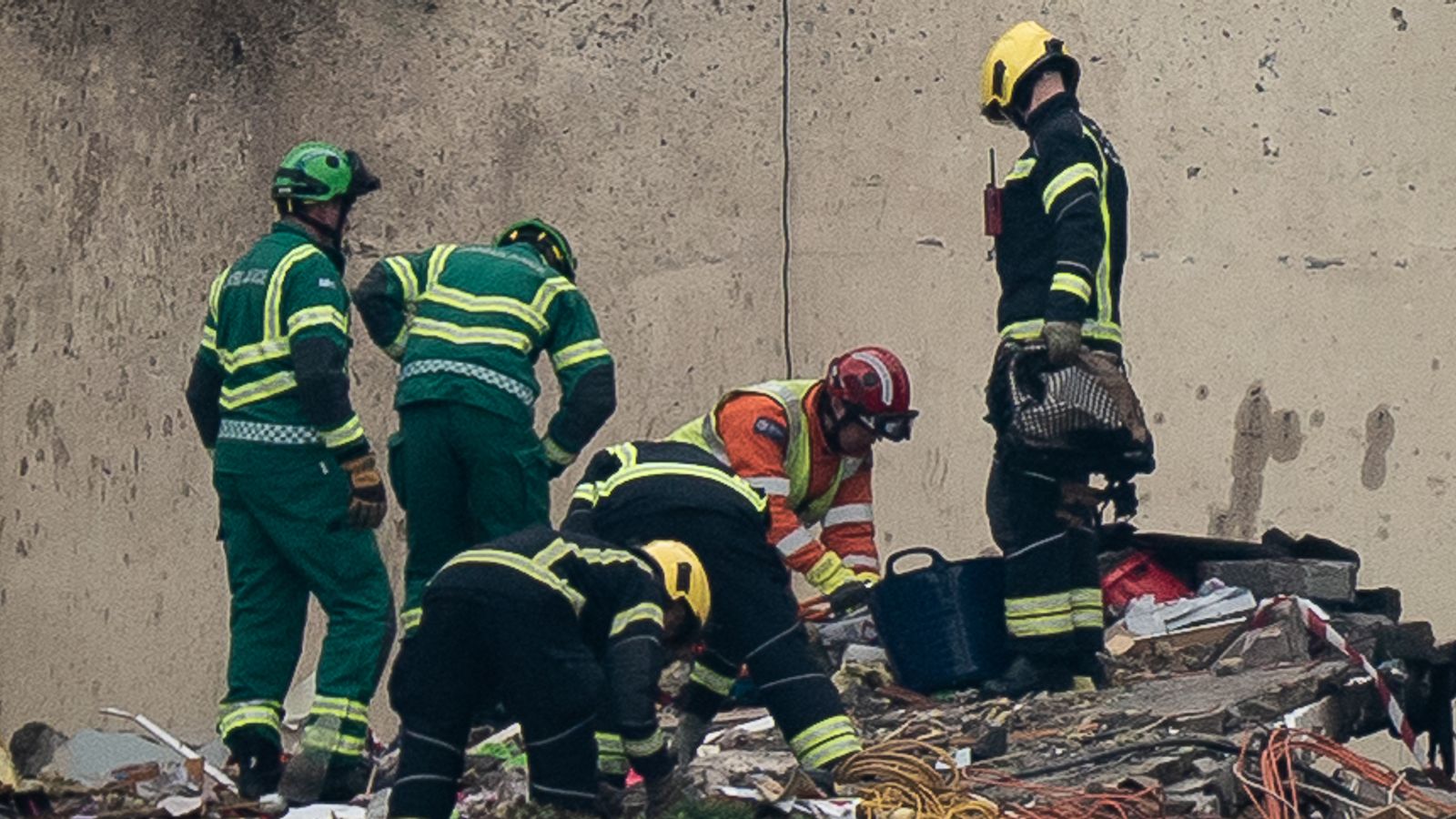 The search for bodies of people missing after an explosion in a block of flats in Jersey “will take weeks, not days” and will be “meticulous and painstaking”, police have said.

The emergency services are no longer looking for survivors, Robin Smith, the chief of police, said.

Three people are known to have died, and around a dozen people are still thought to be missing. 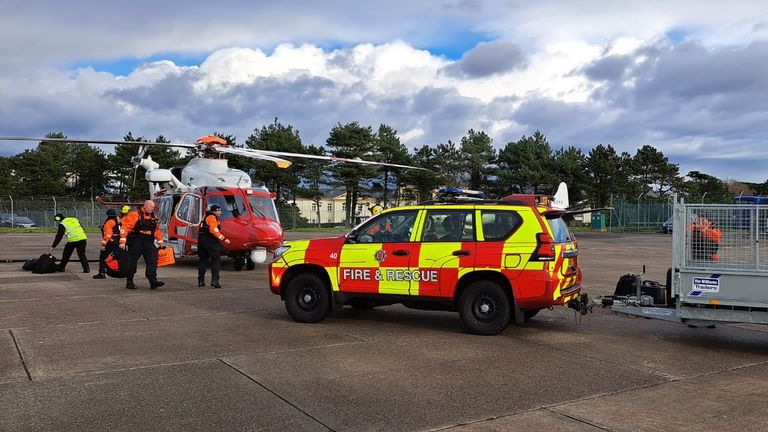 Asked if those who are missing had died, Mr Smith said: “We’ve now moved into the recovery phase [of the operation]. So inevitably and tragically and sadly that is the case.”

He said while the search of the debris left following the explosion would not be “quick”, it would be both “careful and sensitive”.

‘Something has gone horribly wrong’

Firefighters, specialist rescue teams and dogs worked through the night to search for survivors in the debris of the block in St Helier.

Mr Smith said teams were now “working on participating with all the services, including health and safety, to understand how this has occurred.”

Jersey’s chief fire officer, Paul Brown, said: “Something clearly has gone wrong because a building has exploded and collapsed. And horribly [wrong] as well.”

Mr Brown went on: “We’re all devastated that Islanders have been lost and that families and loved ones are suffering and will continue to do so.”

Family liaison officers are currently working with the families of those affected by the blast, and while authorities say they are in touch with all next of kin, victims are yet to be publicly identified.

The extent of the devastation was evident in video footage posted to Twitter by the Jersey government, which showed piles of rubble, crushed cars and a blown-out window in a neighbouring building.

Police described the scene at Haut du Mont on Pier Road as one of “utter devastation”.

Mr Smith said that the tower block had “completely collapsed” and “doesn’t even look like a building” after the “very, very significant explosion”.

Around 40 people are being housed in alternative accommodation following the blast, which happened at around 4am on Saturday morning.

‘Too early to speculate’ about cause

The fire service was called to the building at around 8.30pm on Friday night, hours before the blast, after residents reported smelling gas.

When asked what could cause such a “ferocious” explosion, Paul Brown, the chief fire officer, said there were “many different potential causes”, but it was too early to speculate.

Residents who lived in the flats have been moved to St Helier Town Hall, where they continue to be supported.

Dominic Raab, the deputy prime minister, tweeted that he was “deeply saddened” by the incident and commended the work of the emergency services response, adding: “We stand ready to support in any way we can.”

It’s the second tragedy for Jersey in days, after a skipper and two crew members were killed last week when their fishing boat collided with a freight vessel.