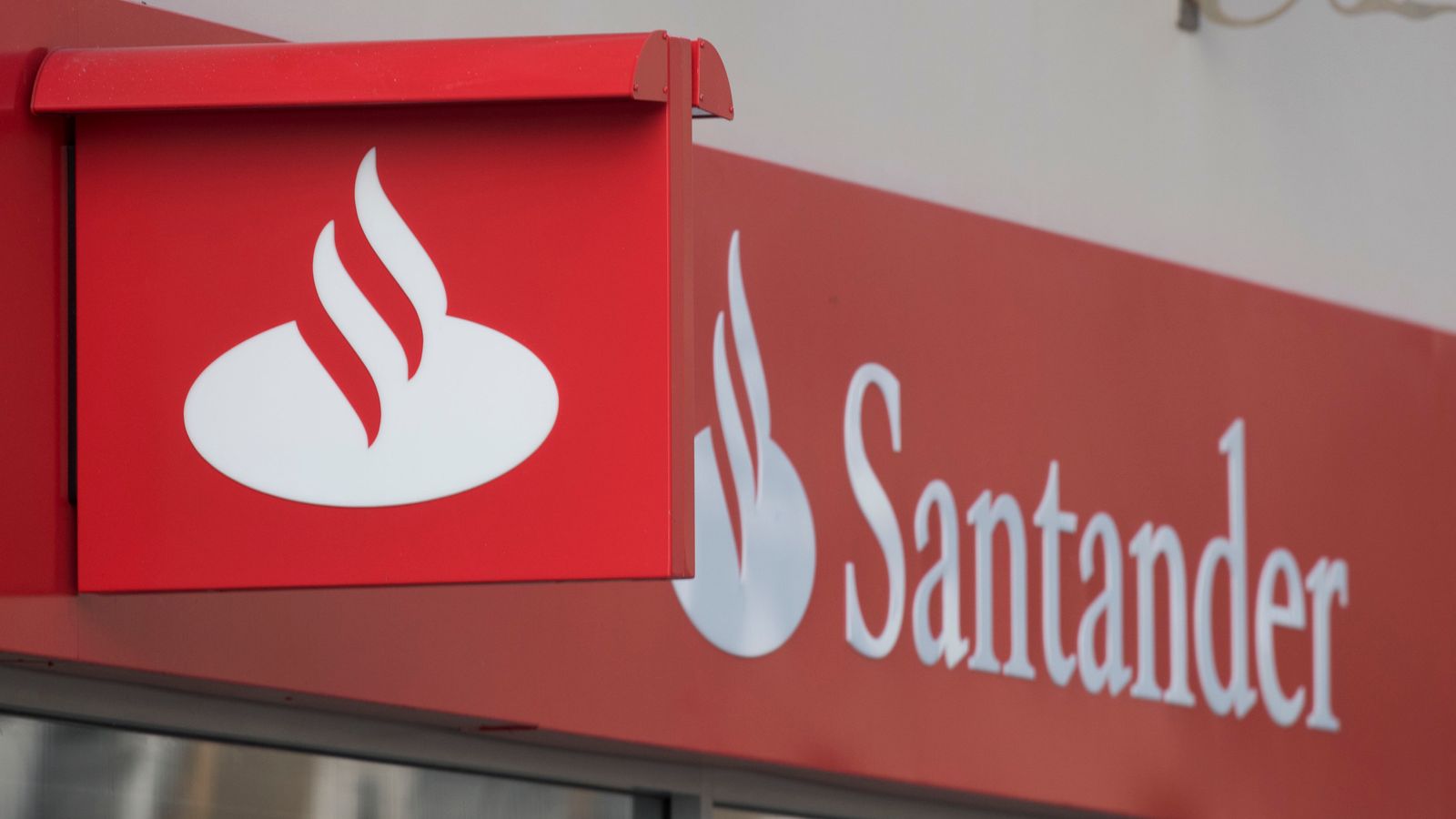 Santander UK has been fined £107.8m for “repeated money-laundering failures” by the financial conduct watchdog.

The Financial Conduct Authority (FCA) imposed the fine as business banking customers suffered due to “serious and persistent gaps in its anti-money laundering controls”, it said.

The millions owed for the lapse come at a discounted rate. Had Santander not agreed to resolve the matter it would not have qualified for the 30% discount rate and be on the hook for nearly £154m.

More than half a million business customers were impacted by the bank’s failure to properly oversee and manage its anti-money laundering (AML) systems, the FCA found.

That poor management “significantly impacted the account oversight” of more than 560,000 business customers between 31 December 2012 and 18 October 2017, it said.

AML measures are in place to make sure illegally obtained money is not disguised as legal funds.

The gaps in the AML systems meant information provided by customers on the business they would be doing was inadequately verified.

The lender also failed to properly monitor the money customers said would be going through their accounts compared to what actually was being deposited.

As a result, there was a “prolonged and severe risk of money laundering and financial crime”, said Mark Steward, the FCA’s executive director of enforcement and market oversight.

Santander said it accepted the findings and had fully co-operated fully with the FCA investigation. It said it is fully committed to the fight against financial crime and will continue to meet all applicable financial crime regulations and laws.

“The FCA’s investigation focused on the identification, assessment and management of higher risk customers, within the business banking division, including money services businesses,” a company statement read.

“It has now concluded, and no further action is anticipated by the FCA or any other authority in respect of this matter.”

“Santander takes its responsibilities regarding financial crime extremely seriously. We are very sorry for the historical anti-money laundering related controls issues in our business banking division between 2012 and 2017 highlighted in the FCA’s findings.”

“While we took action to address our AML issues once they were identified, we accept that our AML framework at the time should have been stronger.

“We have since made significant changes to address this by overhauling our financial crime technology, systems and processes.”