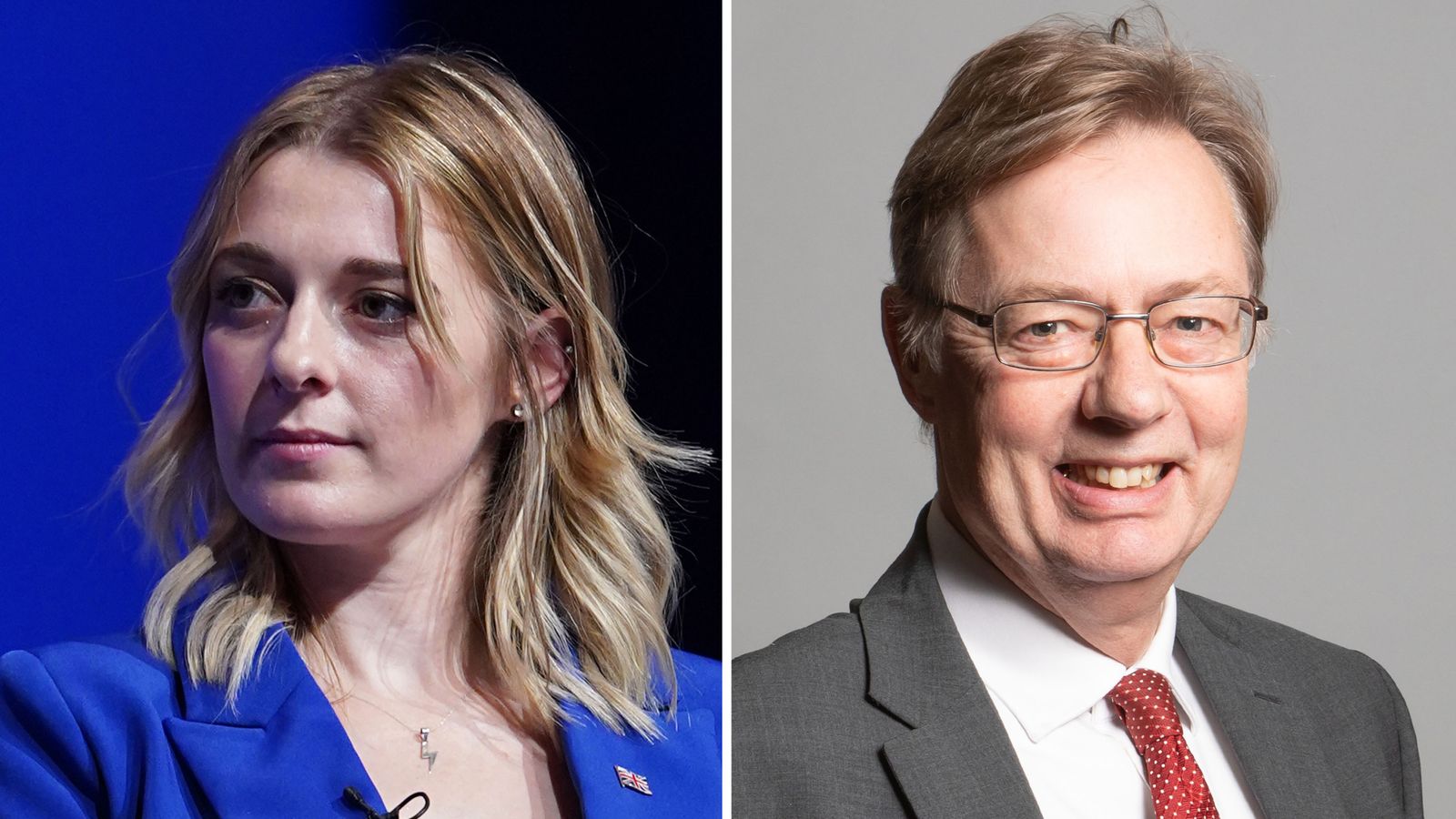 Two more Conservative MPs have announced that they will not be standing at the next general election.

Dehenna Davison, 29, a levelling up minister, is viewed as one of the rising stars in the Tory party, so the news of her intention to step aside will come as a surprise.

“For my whole adult life, I’ve dedicated the vast majority of my time to politics, and to help make people’s lives better,” the MP for Bishop Auckland said in a statement to the Northern Echo.

“But, to be frank, it has meant I haven’t had anything like a normal life for a 20-something.”

Ms Davison’s announcement came shortly after Sir Gary Streeter, 67, said he would not run again in the South West Devon constituency he has comfortably held since its conception in 1997.

In his resignation statement, the former frontbencher said he believes Rishi Sunak, the prime minister, “will recover strongly from recent challenges”.

Two others, William Wragg, 34, and Chloe Smith, 40, confirmed earlier this week that they would not contest their seats either.

The relatively young age of some Tories who have announced they will be standing aside will raise concerns about a potential loss of young talent within the party.

Ms Davison had been brought into government by former prime minister Liz Truss, and was kept on in the role when Rishi Sunak took over, with her prospects in the party seeming high.

Read more on Sky News:
Sunak mulls crackdown on foreign students to reduce immigration
Raab says he has ‘behaved professionally at all times’ after bullying allegations

She is also a prominent figure in the so-called red wall of former Labour strongholds that Boris Johnson captured for the Tories in the previous general election.

Eight Tory MPs have now announced they will not be standing again.

The party is braced for a growing exodus as opinion polls suggest the Conservatives are facing a big challenge to recover their popularity.

In his announcement, Sir Gary said a local replacement in the constituency must be selected “to give us the best chance of holding this seat”, hinting at some doubts.

He won the seat by 21,430 votes over second-placed Labour in the 2019 general election.

“It has been an honour and privilege to represent this constituency for over 30 years, but the time has come for me to step back and let a younger person take over,” he said.