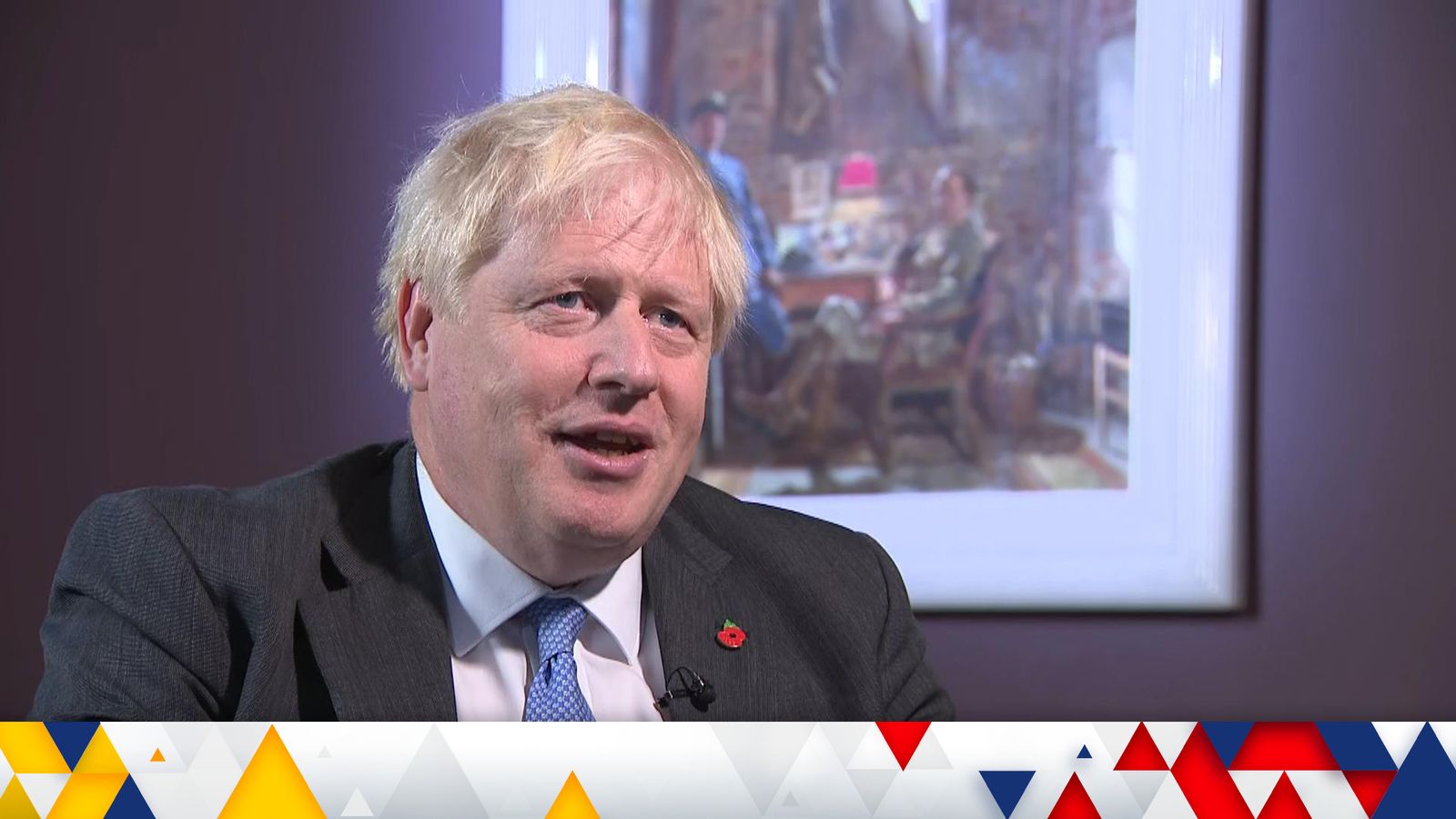 Boris Johnson has told Sky News that he does not think Vladimir Putin will use a tactical nuclear weapon in his war in Ukraine.

There have been suggestions that the Russian president could carry out such a military strike as his forces continue to lose territory which they captured earlier in the invasion.

But in his first interview since leaving Number 10 for Sky News’ Ukraine: A Modern War programme, the ex-prime minister told Sky’s Mark Austin: “I don’t think he will, he’d be crazy to do so.”

Mr Johnson also said he will be travelling to the COP27 climate summit in Egypt next week, as question marks remain over whether Rishi Sunak will join him.

The former UK leader said it would be a “total disaster” for Russia, which would be put into a “cryogenic economic freeze” and Mr Putin would “lose a lot of the middle ground of global tacit acquiescence that he’s had”.

Mentioning sub-Saharan Africa, Latin America, and South Asia, Mr Johnson said: “There’s a lot of willingness to give Putin the benefit of the doubt. That will go, the minute he does anything like that.

“He would also crucially lose the patronage of the Chinese. And in his own country, I think he would trigger an absolutely hysterical reaction.”

You can watch the full interview on Ukraine: A Modern War on Sky News from 7.30pm tonight

Mr Johnson said if there was such a military act from Mr Putin, there would have to be a response of some kind.

“There are all sorts of options” both in NATO and the P3 nations (US, UK and France), he said.

What is a tactical nuclear weapon?

He also said it was a “critical” and “pivotal moment” for the world.

Looking ahead to how the conflict could be resolved, the former PM warned about the danger of trying “to comprise and find some sort of deal, some grubby bargain with Putin”, trying to encourage the Ukrainians to trade some of their territory, which Mr Johnson said “will only encourage Putin to make further aggression”. 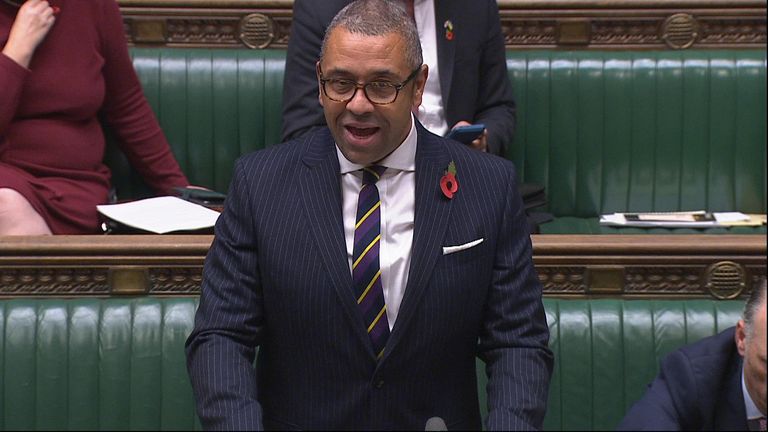 Putin’s only aim is to ‘spread terror’

He said that it is going to be very difficult for the Ukrainians to accept any deal that stops short of a full return of all the areas taken by Russia since the invasion began on 24 February.

Mr Johnson also said it was “absolutely inevitable” that the Ukrainians will eventually win the war.

“We have to show strategic patience and continue to support them,” he added.

Raab says he has ‘behaved professionally at all times’ after bullying allegations
First images of Wagatha Christie two-part court drama released
Defying forecasts, crude oil prices have wiped out most of this year’s gains and could head lower
These are the best electric bike sales for Cyber Monday that are already running [Updated]
Murders of two 16-year-old boys in London linked as victims named