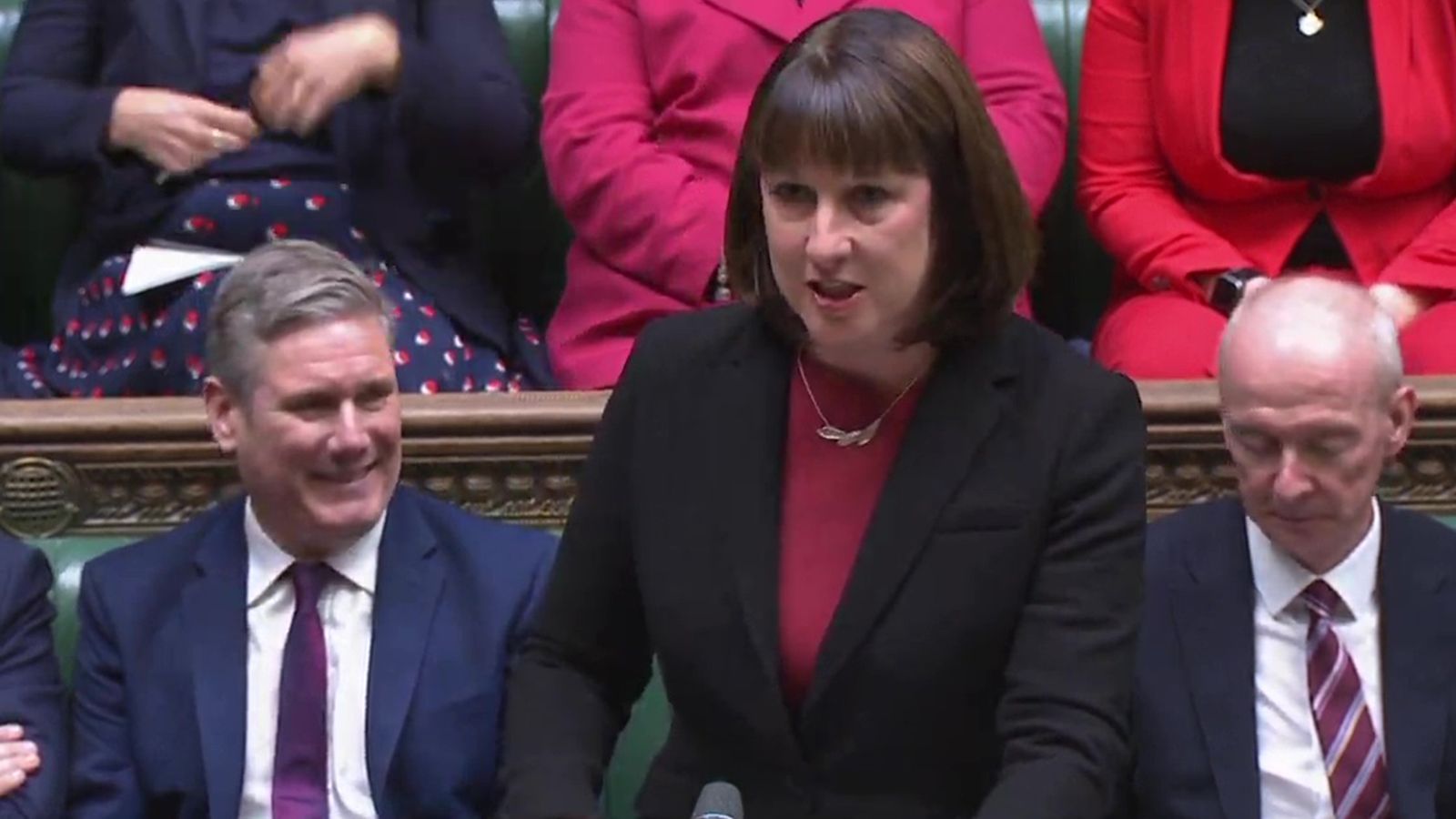 Labour will pledge to “build British industry” through the use of a state-owned investment fund during the second day of the party’s conference in Liverpool on Monday.

In her speech tomorrow, Rachel Reeves, the shadow chancellor, will set out the party’s industrial strategy, which includes promises to invest in national projects from battery factories to clean steel plants.

She is expected to confirm that the projects would be funded by a National Wealth Fund.

The policy would mean that when money is spent on projects, British people would own a share of that wealth and benefit from the returns on those investments.

Ms Reeves will say that the proposal is a “real plan” for “growth”, “the climate” and “levelling up”.

“Here is the deal: the next Labour government will create a National Wealth Fund so that when we invest in new industries, in partnership with business the British people will own a share of that wealth and the taxpayer will get a return on that investment,” the shadow chancellor is expected to say.

“Because conference, when I say I want to buy, make and sell more in Britain I mean it.

“What you will see in your town, in your city, under Labour is a sight we have not seen often enough in our country.

“Cranes going up, shovels in the ground. The sounds and sights of the future arriving. Secure, skilled jobs for plumbers, electricians and joiners, for designers, scientists and engineers.

“Wealth that will flow back into your community and on to your high street. Wealth that the British people will own a stake in. Wealth that is invested in our country’s future.”

“A zero carbon economy – made right here… made in Britain.”

It added that every region in the country will get investment under the plan.

Ed Miliband, the shadow climate change secretary, said it is time for “an economy by the many for the many”.

“It is time to take back control of Britain’s economic destiny by making sure that we build the industries of the future in our towns and cities,” he said.

Mr Miliband continued: “Labour’s National Wealth Fund is based on a simple idea: that it is time to invest and build the wealth for this country, so we can lead the world in industries such as hydrogen, electric vehicles, green steel and offshore wind.

“This is about good jobs that pay well, with strong trade unions, and with money that flows back into the pockets of the British people.”

• Caring for the future

Labour will on Monday also announce plans to tackle concerns facing business and workers, including helping firms deal with “future shocks” and making Brexit work as part of the launch of party’s industrial strategy.

A new statutory body, the Industrial Strategy Council (ISC), will report on Labour’s progress against the strategy’s missions to drive economic growth, including delivering clean power by 2030.

Jonathan Reynolds, the shadow business secretary, said: “In a clear break from the Conservatives’ belief in ‘trickle down economics’ Labour has outlined the importance of sustainable growth and bolstered employment rights to economic prosperity.

“While the Conservatives are dusting off the same tired old policies that got us into this mess, Labour is looking to the future. Businesses and workers want a partner in government that can offer certainty, bringing with it the confidence to invest in Britain.

“Only Labour working in partnership with business and trade unions can deliver the fairer, greener future Britain deserves.”

Another item to watch out for tomorrow afternoon is a conversation event between Sir Keir, shadow culture secretary Lucy Powell and former England footballer Gary Neville.

On the official first day of Labour’s conference on Sunday, the party’s deputy leader Angela Rayner pledged that an incoming Labour government would “oversee the biggest wave of insourcing for a generation”. 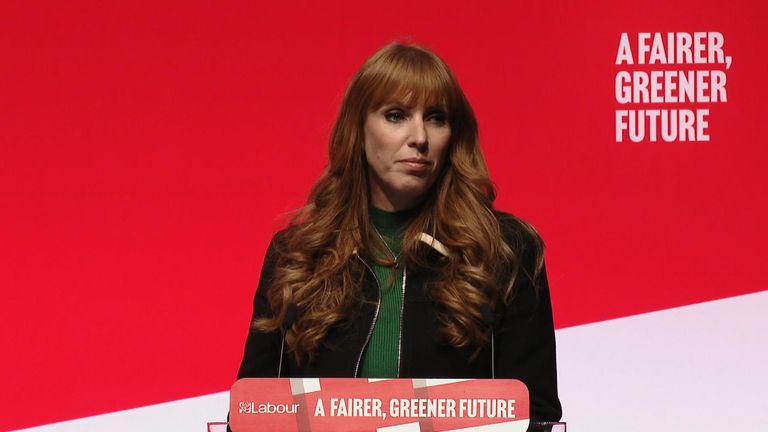 Meanwhile, Sir Keir Starmer told the BBC Labour will reverse the cut in the higher rate of income tax if it wins power at the next election.

RMT warned not to ‘hold the country to ransom’ and accept ‘generous’ pay offer
49ers’ Garoppolo has broken foot, out for season
Less mixing due to COVID may be behind increased Strep A infections, says expert, after six children die
Man arrested over fatal shooting of Migos rapper Takeoff
Renewables to overtake coal and become world’s biggest source of electricity generation by 2025, IEA says