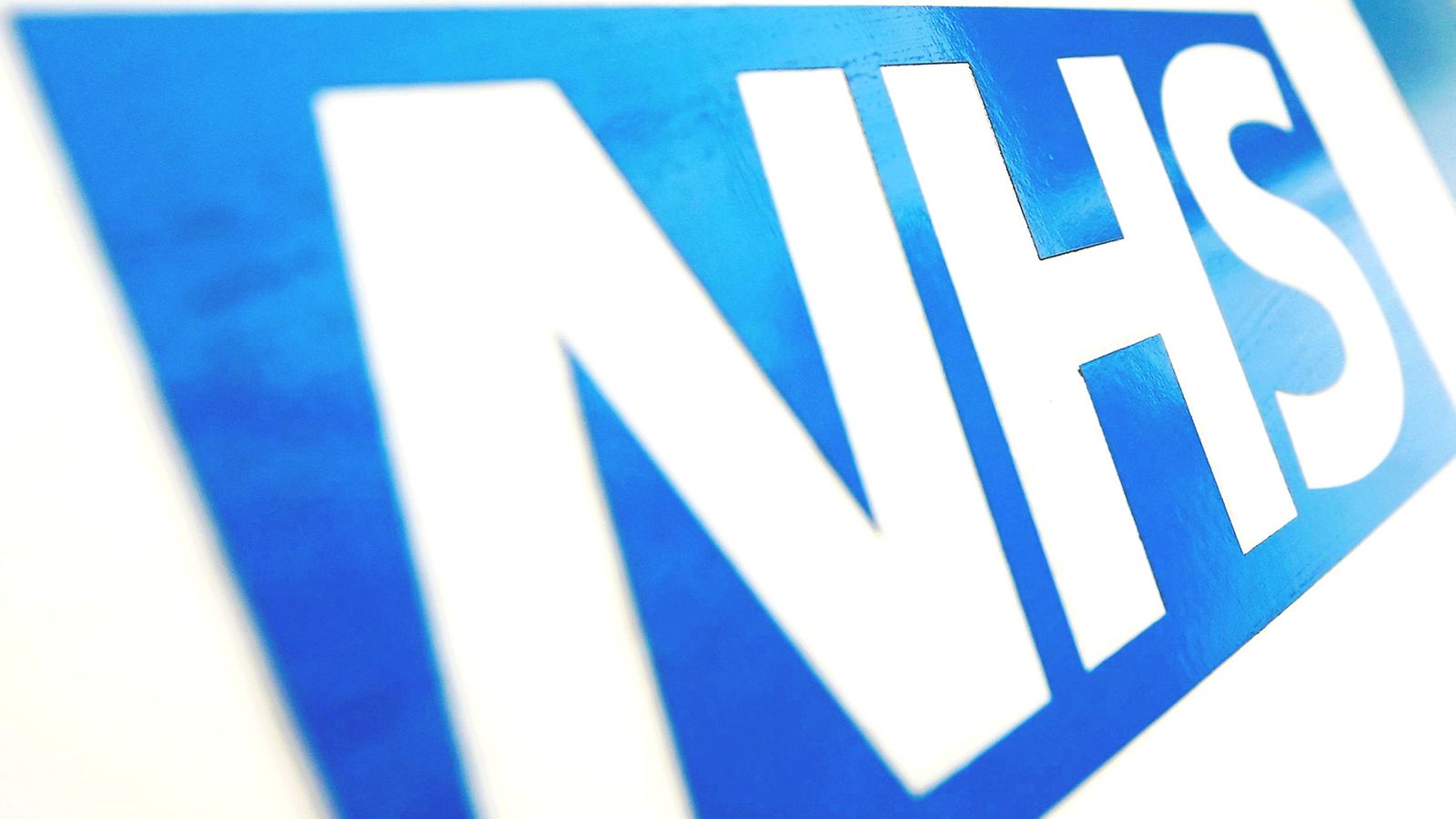 NHS England says the number of people waiting two years or more for treatment has been dramatically reduced as part of its plan to address delays caused by the coronavirus pandemic.

However, waits of more than two years used to be so rare that the NHS did not start publishing statistics for them until April 2021, our senior data journalist, Daniel Dunford, explains below.

Providing an update, the health service said the first part of its Elective Recovery Plan addressed patients “waiting two years or more by the end of July”.

They needed “scans, checks, surgical procedures and other routine treatment”.

All were prioritised unless they “chose to wait longer” or “did not want to travel to be seen faster”.

There was also a further category of “very complex cases requiring specialist treatment”.

The NHS said there were more than 22,500 people who had been waiting two years or more at the start of the year.

In addition, a “further 51,000 who would have breached two years by the end of July have also been treated”.

The list has now been reduced to “just 2,777, despite COVID and other pressures, of whom 1,579 opted to defer treatment and 1,030 are very complex cases”, the NHS said. 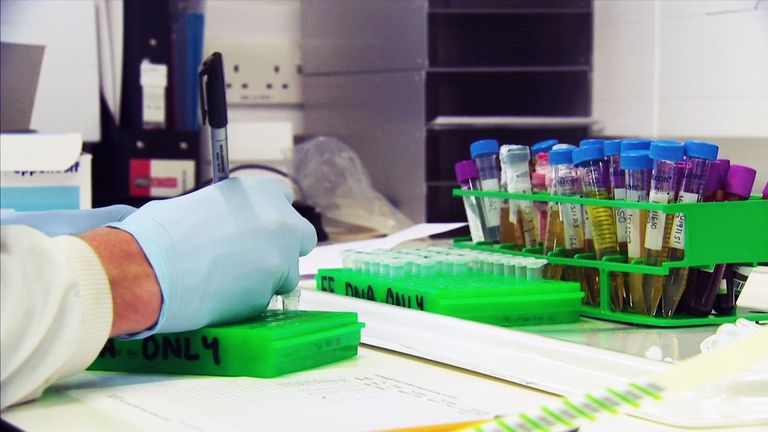 The next phase will focus on those who have been waiting for more than 18 months, NHS England chief executive Amanda Pritchard said.

Progress is being made, she commented, by using “innovative techniques and adopting pioneering technology like robot surgery”.

The health service has been building “mutual aid arrangements across systems to offer patients the opportunity to be transferred elsewhere”, Ms Pritchard said.

It has been a long time since NHS England was able to give us some good news, so it is nice to hear it is close to achieving the first target it set itself on clearing the COVID backlog.

However, it is worth putting that achievement into context. Waits of more than two years used to be so rare that the NHS did not even start publishing statistics for them until April 2021.

The focus for the “longest waits” used to be on those which were longer than one year, and if we look at the latest published figures for those, to the end of May, it shows just how much work still needs to be done.

Two-hundred times more people have been waiting a year for treatment compared with before the pandemic – rising from 1,613 in Feb 2020 to more than 330,000 in May.

NHS England has made good progress on the first of many goals involved in clearing the COVID backlog, but it is hard to understate quite how far the goalposts are from where they were before the pandemic begun.

Read more: How the pandemic caused the waiting list to rocket

Sky News will continue to analyse the health of the health service with our NHS tracker, where you can see the latest figures on free beds and waiting times for your local trust. The next update, covering waiting list data for June and A&E and ambulance figures for July, will take place on Thursday morning.