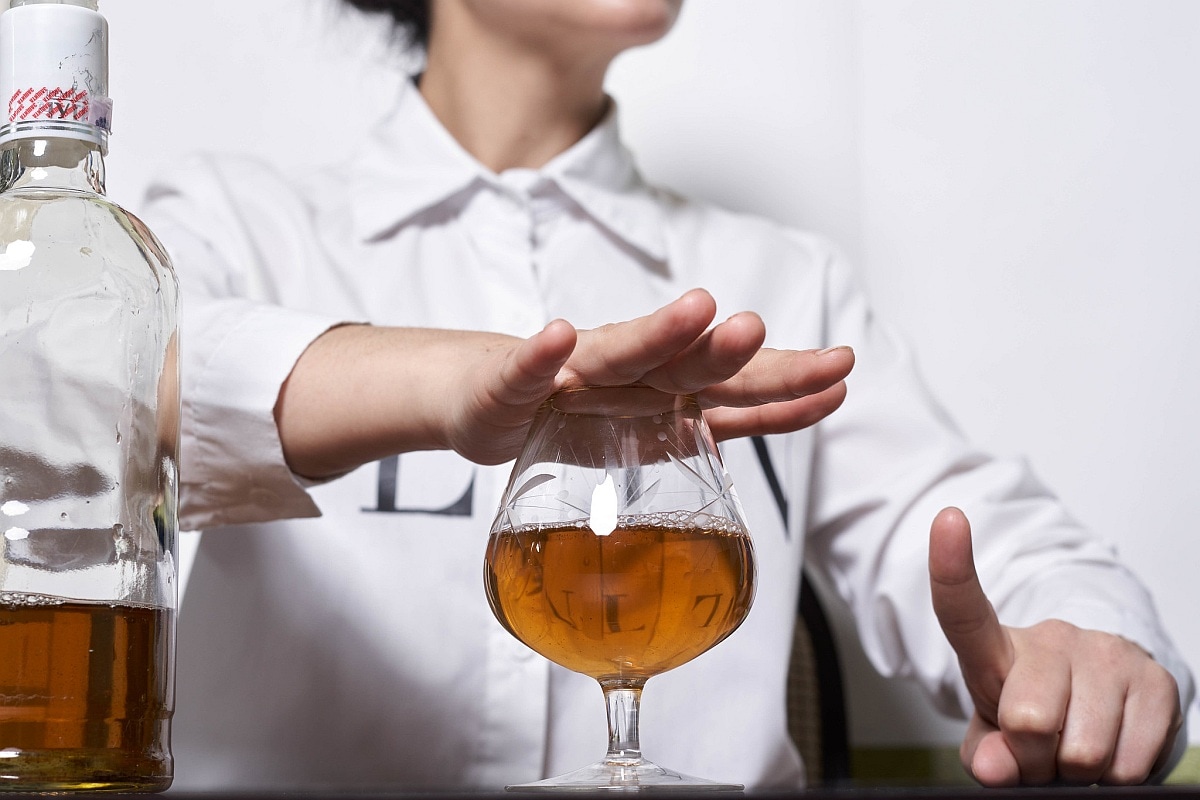 Digital support, in the form of an online tool, or an application, has shown promise in helping people struggling to cut down on alcohol intake, according to researchers. Excessive drinking of alcohol can lead to severe health issues like cancer, stroke, and heart problems. As part of a study, users who had access to digital support began to feel more self-assured about how they could go about actually changing their behaviour and reduce their intake of alcohol. Those who had access to the digital tool had roughly 25 percent lower alcohol consumption than the group which didn’t, according to the researchers.

While the effect of alcohol consumption on the human body is well established, researchers from the Linkoping University, Sweden, have developed a digital tool to assist people in reducing their alcohol intake. The team believes that digital support such as an application or online tool can be an effective way to reach out to more people who are struggling to cut their alcohol intake.

To demonstrate the ability of the digital tool, the team roped in participants online through targeted adverts. They were then divided into two groups where one was immediately given access to the tool while the other group was offered web-based resources which are currently available. The second group was also told to motivate themselves for reducing alcohol consumption and was later given access to the digital tool.

“At the beginning of the study, the participants indicated that it was very important for them to reduce their alcohol consumption. But most indicated that they didn’t know how to do it. Those who got access to the digital support began to feel more self-assured about how they could go about actually changing their behaviour,” said Marcus Bendtsen, associate professor at the Department of Health, Medicine and Caring Sciences at Linkoping University. Bendtsen is the lead author of the study published in BMC Medicine.

“Those who had access to the digital tool had roughly 25 percent lower alcohol consumption than the group which didn’t, which is a slightly larger effect than we expected. This kind of tool won’t change the overall societal situation when it comes to alcohol consumption, but it is a very good tool for individuals who want to change their own lives,” said Bendtsen.

The team is now gearing up to develop an app that will help make the digital tool available to individuals in need.  They are also working to personalise the application as per an individual’s requirements.