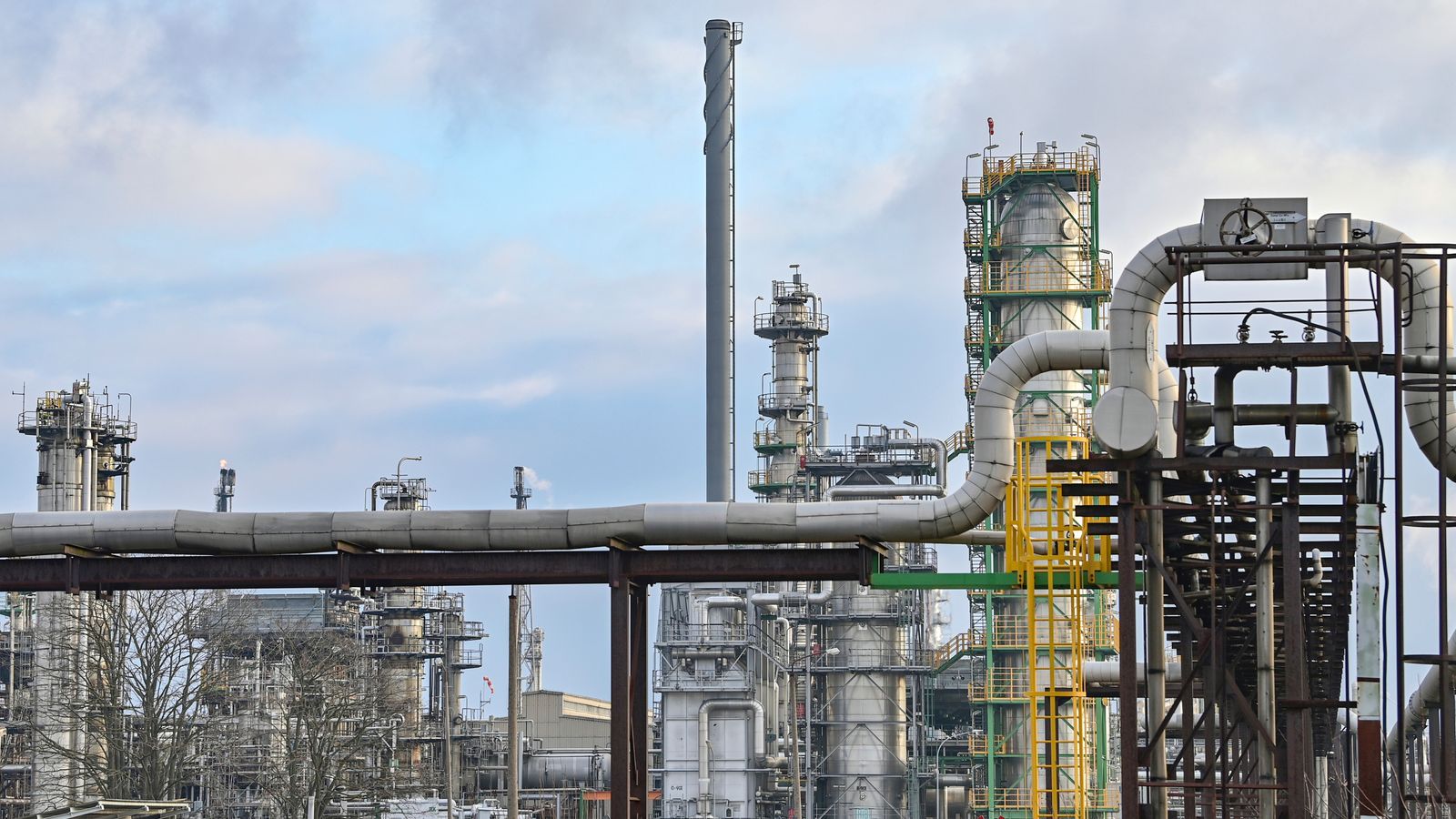 Oil prices hit their highest level in more than two months on Monday morning as EU officials gathered in Brussels to debate the best way to ban Russian oil imports.

The move faces some opposition from the likes of Hungary, leaving energy markets waiting to see if a deal could be reached.

Nevertheless, international oil benchmark Brent crude hit highs of $120 in early trading, with its US counterpart also rising to $115.85 a barrel, suggesting many in the industry see an embargo on Russia oil for its invasion of Ukraine in February as highly likely.

Brent crude passed $139 a barrel in early March following the invasion before settling back to around $124 by the evening, a huge rise from its price at the beginning of the year.

Ursula von der Leyen, the European Commission president, used a speech to the European Parliament in Strasbourg earlier this month to declare that the time had come for the bloc to ban Russian oil supplies within six months and refined products by the end of the year.

But the move was thrown in to doubt after Hungary warned that the move would amount to an “atomic bomb” for its economy, threatening to scupper the bloc’s sixth sanctions package against Moscow.

Prime Minister Viktor Orban told state radio he was ready to negotiate on any proposal that would meet Hungary’s interests.

But he declared that what was on the table would prove too costly.

The country sources almost 65% of its oil supplies, including refined products, from Russia.

The EU – which is still paying Russia nearly £850m a day for its oil exports – is meeting again this week to debate the package of fresh sanctions, which may see pipelines excluded from any ban.

The carve out would benefit Hungary, which is well connected to Russia via pipeline, creating a huge disparity in oil prices between the country and the rest of Europe.

“It will not be easy,” said Ursula von der Leyen, the European Commission’s president. “Some member states are strongly dependent on Russian oil. But we simply have to work on it.”

“Putin must pay a price, a high price, for his brutal aggression.”