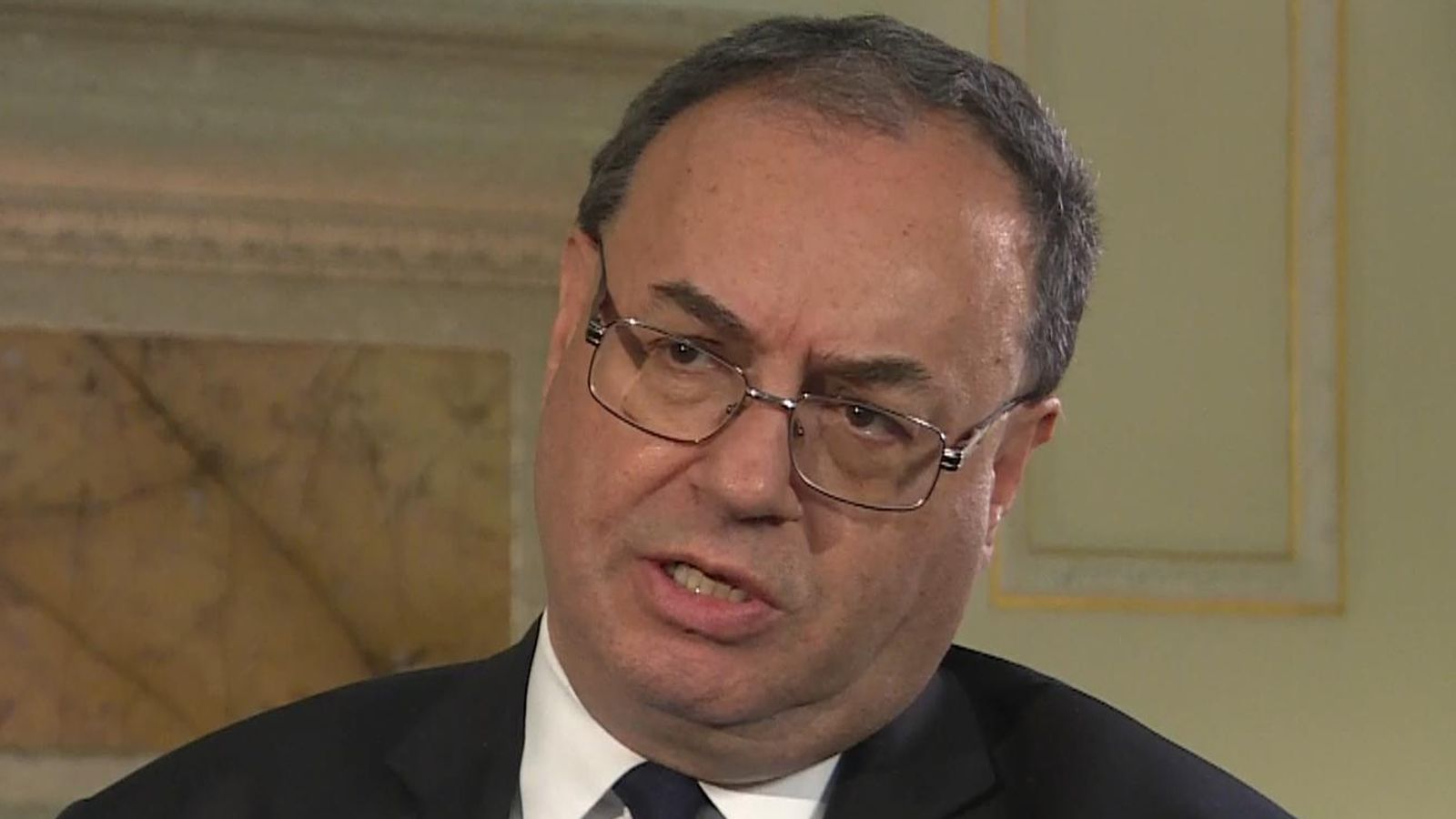 The governor of the Bank of England has hit back at criticism that its decisions have contributed to the highest inflation in 40 years.

Andrew Bailey said he “rejected” the argument made by a predecessor, in an interview with Sky News, that the Bank of England and other central banks including the Federal Reserve and European Central Bank, shared responsibility for the cost of living crisis.

Lord King, who was governor from 2003 to 2013, argued they had fuelled rising inflation by printing hundreds of billions of pounds and dollars in so-called quantitative easing (QE) during the pandemic to support their economies.

He had suggested that the effects of the so-called loose policy, aimed at stimulating the supply of money in times of stress, amounted to a “failure of the economics profession” as they had now combined with external shocks, such as record energy prices, to inflict the worst financial pain on households since 1982.

But Mr Bailey told an audience at the Austrian central bank: “What I reject is the argument that in our response to COVID the Bank’s Monetary Policy Committee let demand get out of hand and thus stoked inflation.

“The facts simply do not support this”, he said.

He pointed to a reduction in the workforce as a much more likely cause of high inflation.

The latest official figures showed vacancies continuing to run at record levels – with people in jobs clearly seeking out better pay to better protect themselves from higher living costs as total job-to-job moves increased to a record high of 994,000 between January and March.

Mr Bailey also rejected the idea that the economy had been running too hot as economic growth “was only 0.6% above its pre-COVID level”, the governor said. 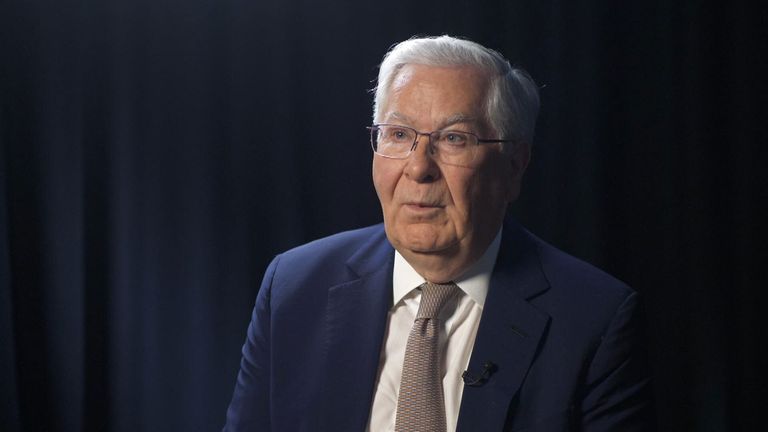 ‘Banks printed too much cash’

He said that if the pandemic had not happened, the figure would have probably been substantially higher.

“What we do have is a very tight labour market.

“But that does not look like a story about rapid demand growth,” Mr Bailey said.

“The labour force has shrunk by around 1% since the onset of COVID. It looks much more like an impact from the supply of labour.”

“We have raised the official rate four times so far and have made clear that in order to bring inflation down to target we are prepared to do so again based on the assessment at each of our meetings,” he said.

“The Bank of England will, as always, take monetary policy decisions to ensure that the inflation target is met over the medium term,” he said.

CNN commentator challenged on her religion and abortion stance. See her response
Tears of joy and of despair after Supreme Court overturns Roe v Wade
With or without a federal gas tax holiday, here are 4 ways to save money at the pump
Voters to head to the polls in two crucial by-elections
NASA’s Curiosity Rover Catches Glimpses of Ancient Ponds and Deserts on Mars