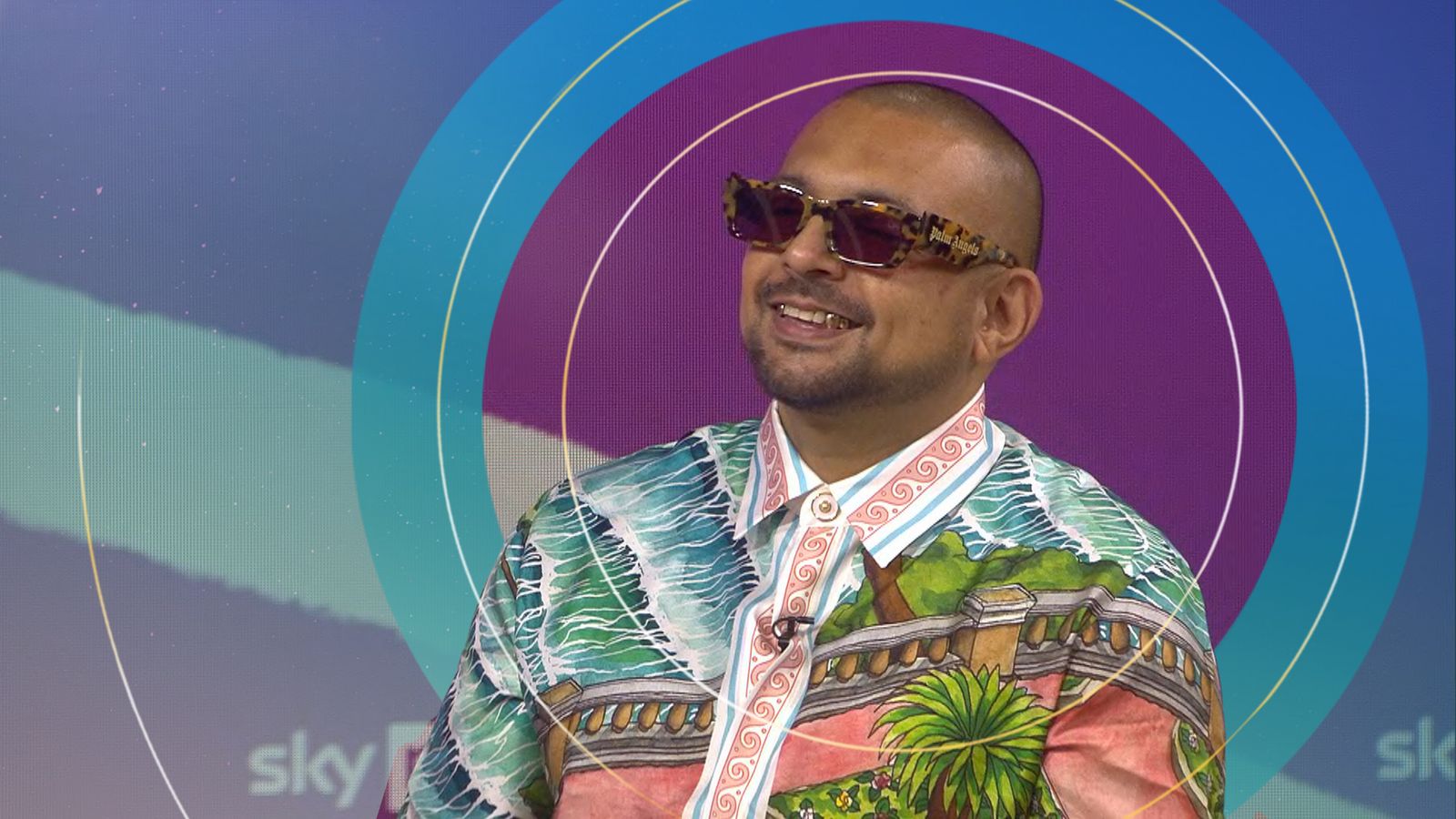 Dancehall musician Sean Paul used to think of climate change as a distant threat, something he would likely not experience himself.

“As a kid growing up in Jamaica, you’re always told, you know, climate change is something that [would happen] in the future,” he told Sky News’s Beth Rigby Interviews programme, airing tonight at 9pm. “And I was always like: maybe we will never see that happen.”

But the Jamaican singer has told of his “first hand” experience of climate change in his hometown, Kingston.

As a child he and his family spent weekends at Hellshire Beach. Back then, there was about “20 feet” of beach between the seafood shacks and the water.

“Over the years I’ve seen this beach receding,” he said. “It’s very sad to see right now that there’s no more beach. And it’s shocking when I remember it as a kid.”

The coral reef that used to buffer the beach from the sea “can’t survive,” he said. “That comes from the climate changing.”

Sean Paul is famed for his music but counts environmentalism as another string to his bow.

In 2015, he attended the COP21 climate summit that yielded the historic Paris Agreement, and in the same year he brought together the likes of Paul McCartney, Natasha Bedingfield, and Leona Lewis for the track ‘Love Song to Earth,’ to raise awareness of the crisis.

He is about to release his eighth album, “Scorcha,” but said he “would love to” keep campaigning for the environment, including with ongoing beach cleans in Jamaica and researching ways to restore the reef.

In a wide-ranging interview the musician, who has worked with countless stars during his over 20-year career, revealed his favourite collaboration was with Rihanna.

“She came to Jamaica. She got to see how we do in the club, in the studio, at the beach, at the Bob Marley Museum,” he said.

“It was really cool for me to show someone that because most of the time I have to take a plane to go and work with someone abroad, or we do it via [the] internet.”

He said it was “pretty special” to be “able to show someone who was becoming huge and popular at the time how we do it in Jamaica”.

And if he were ever to headline Glastonbury, he would open with his 2002 hit “Get Busy” to “[get] the crowd started”, he said.

In March, fellow Jamaican musician Beenie Man said citizens didn’t want Prince William in their country, as many protested the planned visit from the royal.

Asked whether he was happy for the country to remain in the Commonwealth, Sean Paul, whose mother came from England’s Coventry, said: “I know nothing about politics.

“But I can tell you [about] the people’s frustration… It feels like: So where’s the people that we can rely on?”

It once cost £1 to get into Glastonbury – but now fans are feeling the effects of spending squeeze
Exxon Mobil CEO cautions against an abrupt energy transition, warning underinvestment leads to high gas prices
Zelenskyy to urge G7 to do more to help war effort as Johnson to demand action on Ukrainian grain
Five Planets Align in Rare Occurrence, Earth’s Moon to Join the Formation This Week
Tears of joy and of despair after Supreme Court overturns Roe v Wade