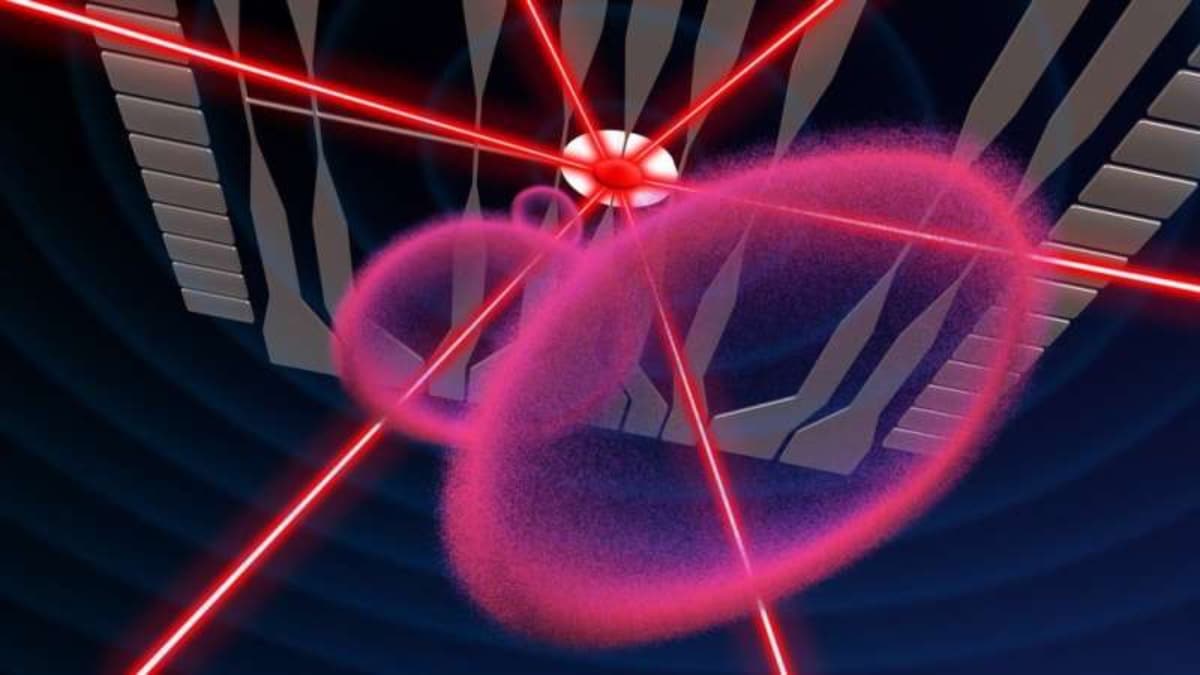 NASA’s Cold Atom Lab aboard International Space Station (ISS) has come up with a discovery that can give a new direction to quantum research. In this lab, researchers have experimented with gas to form an exotic material. Gas, when cooled to nearly absolute zero (minus 459 degrees Fahrenheit, or minus 273 degrees Celsius) formed small, round blobs. An article published on NASA’s website compares the formation of these bubbles to that of egg yolks with thin eggshells. The ultracold atomic gas bubbles form a hollow sphere. The largest bubbles are about 1 millimetre in diameter and 1 micron thick (that’s one-thousandth of a millimetre or 0.00004 inches).

NASA‘s Cold Atom Lab is the first-ever quantum physics facility at the International Space Station. The experiment did not require any assistance from astronauts. The lab is a tightly sealed vacuum chamber about the size of a minifridge. Researchers, at Jet Propulsion Laboratory (JPL), remotely controlled the magnetic fields in the lab to manipulate the gas to form different shapes. For the experiment, scientists took atom samples and cooled them to “within a millionth of a degree above absolute zero.”

The research was published in the journal Nature on May 18.

David Aveline, lead author of the study and a member of the Cold Atom Lab science team at NASA’s JPL in Southern California, noted, “These are not like your average soap bubbles. Nothing that we know of in nature gets as cold as the atomic gases produced in Cold Atom Lab. So we start with this very unique gas and study how it behaves when shaped into fundamentally different geometries. And, historically, when a material is manipulated in this way, very interesting physics can emerge, as well as new applications.”

Nathan Lundblad, the principal investigator of the new study, said, “Some theoretical work suggests that if we work with one of these bubbles that is in the BEC state, we might be able to form vortices – basically, little whirlpools – in the quantum material.” Lundblad is a professor of physics at Bates College in Lewiston, Maine. The new study will help researchers to further delve into the quantum nature of matter.