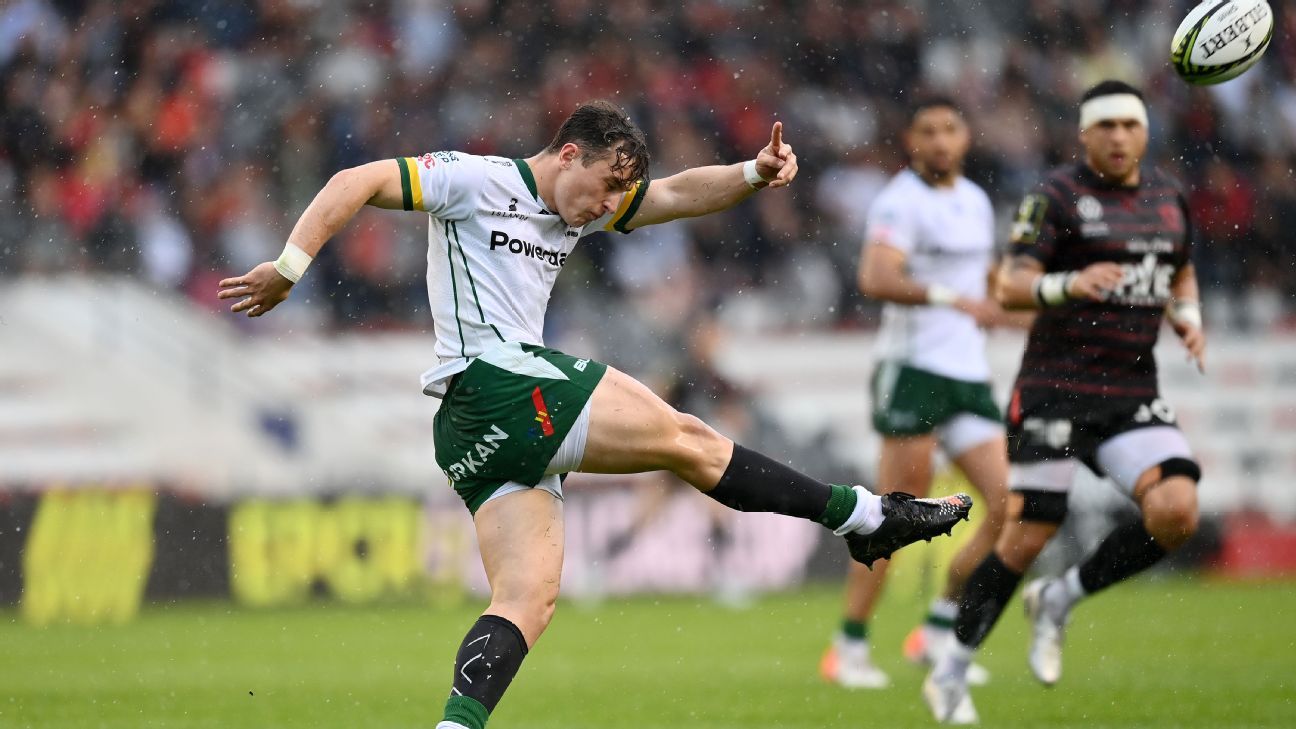 England coach Eddie Jones has included 10 uncapped players, including in-form London Irish duo Henry Arundell and Will Joseph, in a 36-man training squad to prepare for the summer tour of Australia.

Jones has also rested some players, including scrumhalf Ben Youngs and hooker Jamie George, although he said they would still be in contention for the tour.

“We’re going to use this camp as an opportunity to prepare for the (non-cap) Barbarians fixture and for a really important Australia tour,” Jones said on Tuesday.

“It is also 16 months to the World Cup and every minute counts. We want a hard-working and enjoyable environment for the players and to make sure we are all on the same page.

“We want to take a look at some younger players and prepare a base camp for the Barbarians game, particularly as we will be without the Premiership finalists, and also give some senior players a rest as we get to a crucial part of the season.”

England face Australia in Perth on July 2, Brisbane on July 9 and Sydney on July 16.

Australian media reports on Tuesday suggested that Japan-based trio Quade Cooper, Samu Kerevi and Marika Koroibete will be available for the summer series, which would be a huge boost for the Wallabies as they seek to end an eight-match losing streak against England that began with a 3-0 home series sweep of defeats in 2016.