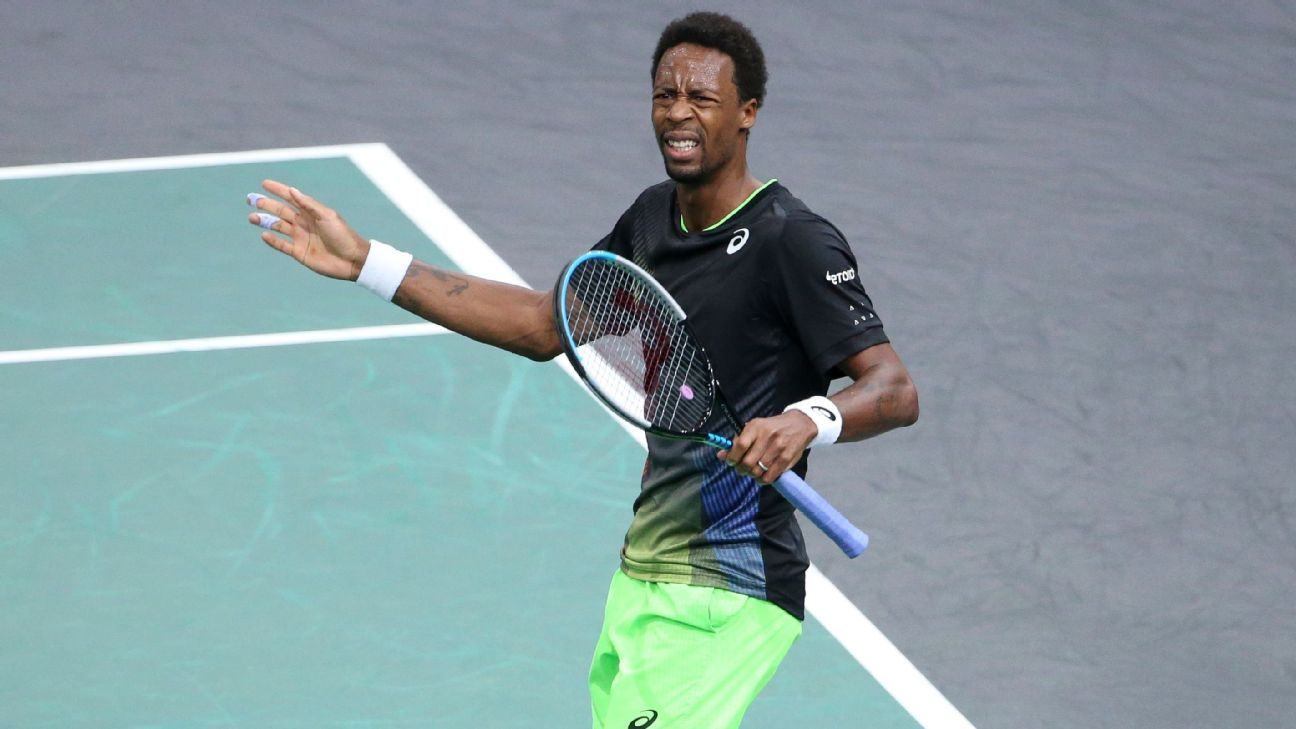 PARIS — Gael Monfils said on Monday that he has withdrawn from the upcoming French Open because of an injury to his right heel that will require minor surgery.

Monfils, France’s highest-ranked player at No. 22, said he has been hampered by the lesion in his foot since the Monte Carlo Masters in April, adding that the he can’t move properly on court.

The 35-year-old veteran also withdrew from the Lyon Open this week, which serves as a warm-up event for the clay-court Grand Slam.

The French Open starts on May 22.

Monfils reached the semifinals at the French Open back in 2008 and made it to the quarterfinals on three other occasions.

But there is also positive news for the couple. Monfils and Svitolina announced on social media Sunday that they are expecting their first child, a girl, in October.

“With a heart full of love and happiness, we are delighted to announce that we are expecting a baby girl in October,” they wrote.