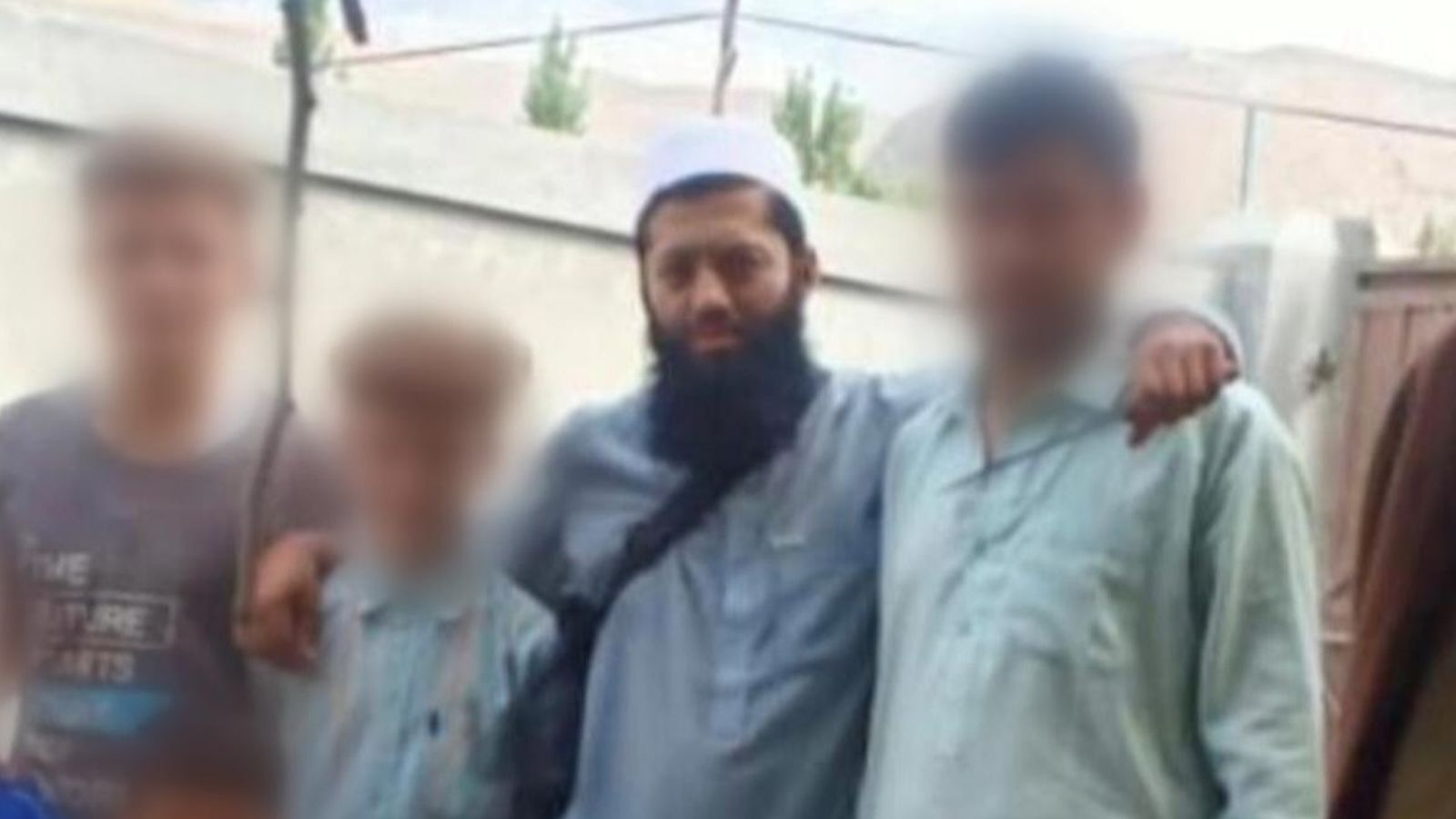 The chilling final audio call of the British gunman who took four people hostage in a Texas synagogue has revealed the terrorist told his brother: “I’m coming home in a body bag.”

Malik Faisal Akram, 44, was shot dead by an FBI SWAT team 10 hours into the stand-off, and all four hostages were released unharmed.

In the expletive-laden phone call, released by the Jewish Chronicle, he made a number of threats and antisemitic remarks and claimed to have “promised” his younger brother – who reportedly died from COVID-19 three months ago – he would “go down a martyr”.

His brother, Gulbar Akram spoke to him from a police station in Blackburn and attempted to persuade him to surrender, but Malik Akram told him: “Don’t cry at my funeral. Because guess what, I’ve come to die G, ok?”

Gulbar later told Sky News Malik Akram was on the phone with his two teenage children when he was killed.

His actions, he said, would “[open] the doors for every youngster in England to enter America and f*** with them”.

When Gulbar Akram urged himself to end the siege and hand himself in to the police, Akram said he had been “praying to Allah for two years for this”.

“I’m going to go toe-to-toe with [police] and they can shoot me dead … I’m coming home in a body bag.”

He repeatedly asked for the release of Aafia Siddiqui, a Pakistani neuroscientist imprisoned for having ties to Al Qaeda.

But when Gulbar told him they would not release Siddiqui, he replied: “Who gives a f***, listen to me. Allah is with me.

“I’m not worried in the slightest, I don’t even flinch man.”

Aafia Siddiqui – who is the Pakistani prisoner at the centre of the incident?

Akram’s family has said he was “suffering from mental health issues”.

“There was nothing we could have said to him or done that would have convinced him to surrender,” his brother Gulbar said in a statement.

‘Extraordinary humiliation’: Ex-CIA director speaks about key moment for Putin
No 10 under mounting pressure to explain PM’s meeting with Sue Gray over partygate report
Kawasaki said it would launch 3 electric motorcycles this year, but leaked details show the first is just for kids
UK inflation jumps to 40-year high of 9% as food and energy prices spiral
Ukraine War: Sweden flexes its military muscle