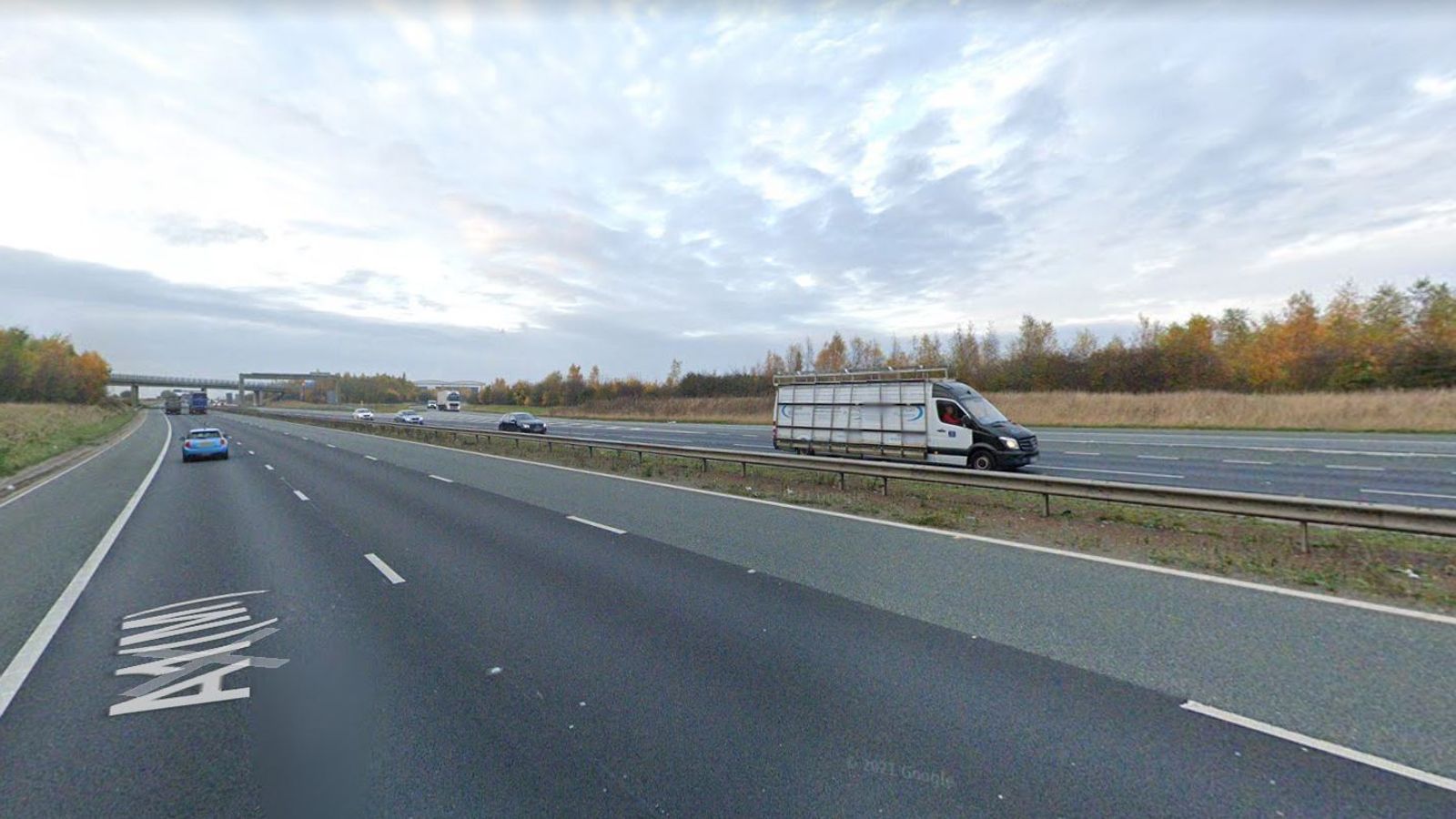 Three people have died following a crash on the A1 near Stamford in Lincolnshire, Cambridgeshire Police has said.

The male victims, aged 34, 25 and 38, died at the scene following the crash on the northbound carriageway near Wothorpe just before 1am on Sunday.

Two people were taken to hospital with serious injuries.

Police are appealing for dashcam footage and asking that anyone who saw the vehicles in the moments leading up to the incident to get in touch.

People can contact the force on web chat, online forms or by calling 101 and quoting incident 24 of 16 January.