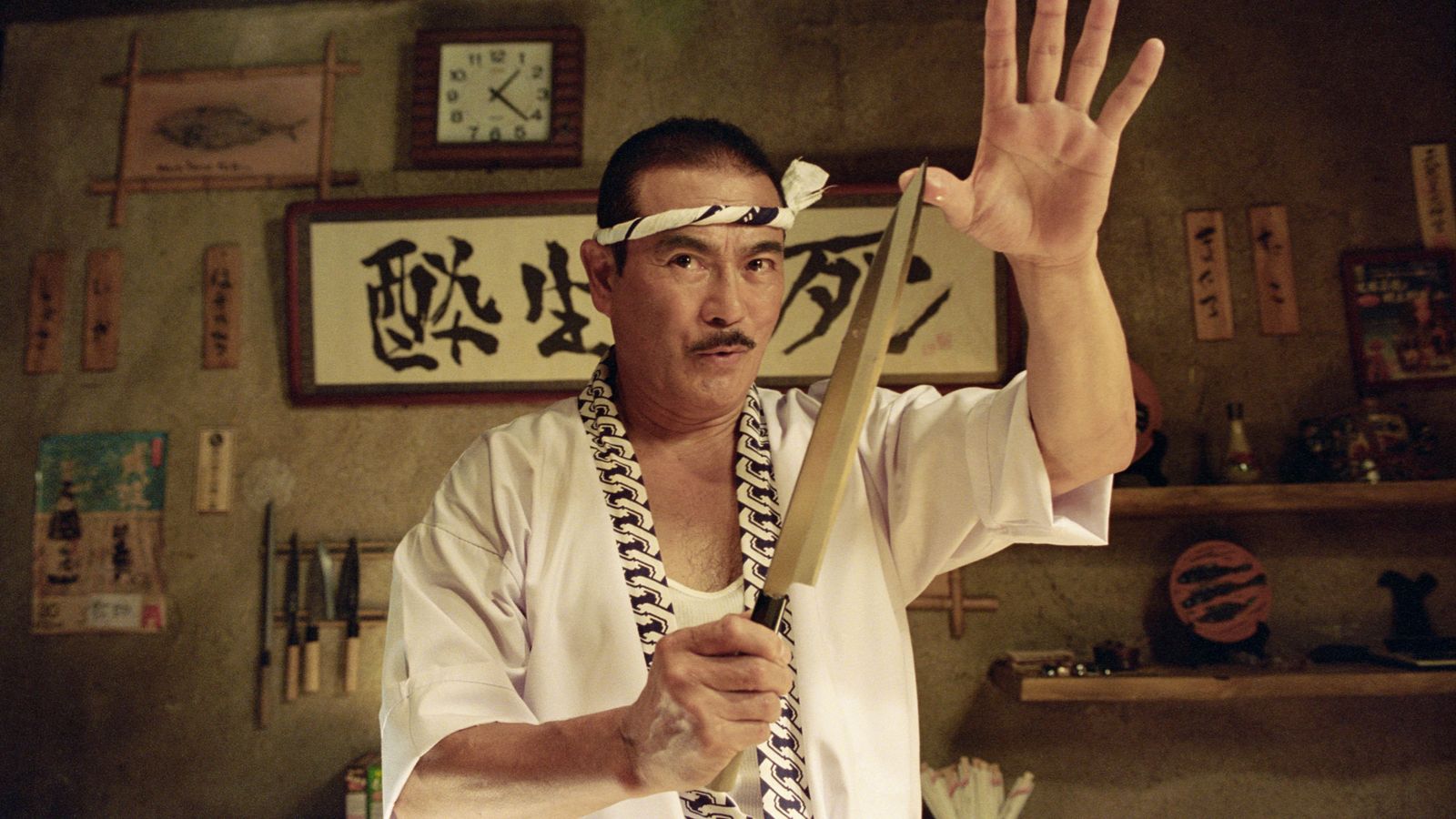 Chiba, known in Japan as Shinichi Chiba, starred in more than 100 films during his career.

He died in a hospital near Tokyo where he had been treated for COVID-19 since 8 August, his management office, Astraia, said. It added that he had not been vaccinated.

Chiba made his mark in Japan in the 1960s playing samurai, fighters and police detectives.

He did many of his own stunts.

The actor rose to international stardom after his 1970s Japanese film The Street Fighter became popular in the US.

American director Quentin Tarantino considered the work as one of his favourite “grindhouse”, or low-budget action or horror films.

Tarantino then cast Chiba for the role of Hattori Hanzo, a master swordsmith in Kill Bill.

He appeared in several Hong Kong movies and his career was boosted from the global interest in kung fu films, ignited by China’s Bruce Lee – though critics say Chiba tended to display a dirtier, street-thug fighting style compared to Mr Lee.

“A true action legend. Your films are eternal and your energy an inspiration. #SonnyChiba #RIP,” American actor Lewis Tan said on Twitter.

“Watch one of his films today,” he tweeted, alongside emojis of a fist and a broken heart.

Fans mourned Chiba’s passing with clips and photos from his movies.

Chiba was born in Fukuoka in southwestern Japan and studied at Nippon Sport Science University.

He trained in various martial arts and earned a fourth-degree black belt in karate.

He set up Japan Action Club in 1980 to help develop a younger generation of actors, including his protégé Hiroyuki Sanada, who is among Hollywood’s most celebrated Japanese actors, having landed roles in The Last Samurai and Rush Hour 3.

Chiba is survived by his three children, Juri Manase, Mackenyu Arata and Gordon Maeda, who are all actors.