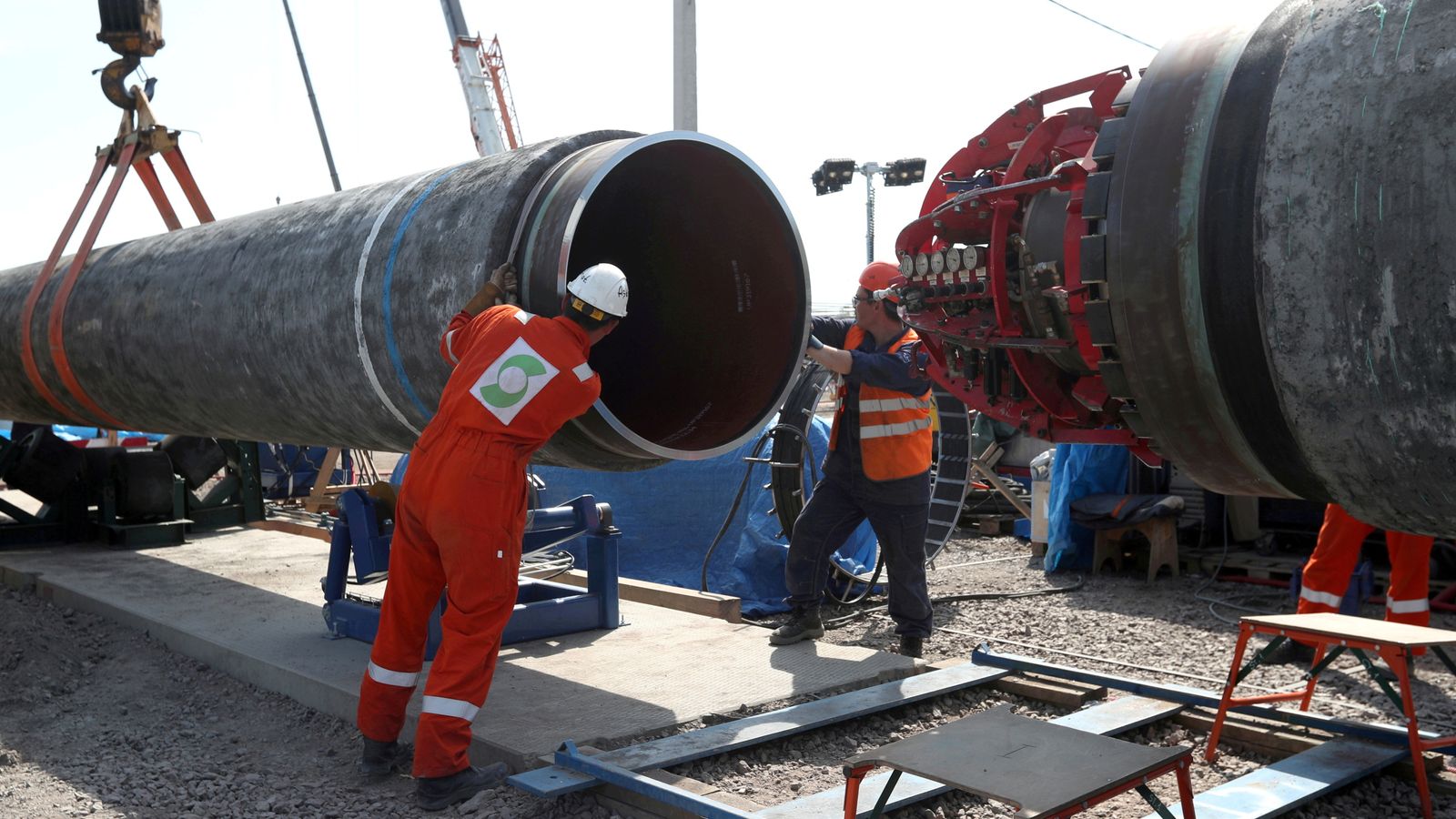 People with mentally stimulating jobs have a lower risk of dementia, according to research.

Scientists looked at more than 100,000 participants in the UK, US, and Europe, examining the links between work-related factors and chronic disease, disability, and mortality.

They measured cognitive stimulation at work and tracked participants for 17 years to see if they developed the disease.

Lead author Professor Mika Kivimaki, from University College London’s Institute of Epidemiology and Healthcare, said: “Our findings support the hypothesis that mental stimulation in adulthood may postpone the onset of dementia.

“This suggests the average delay in disease onset is about one and half years, but there is probably considerable variation in the effect between people.”

The researchers said that exposure to cognitive stimulation at work could take place over decades and so its benefits would last “considerably longer” than cognitive interventions or stimulating hobbies.

Factors such as age, sex, education, lifestyle, and known dementia risk factors in childhood and adulthood were all taken into account.

Researchers said it was possible that mental stimulation is associated with lower levels of some proteins that might inhibit certain processes in the brain.

While it has long been suspected that cognitive stimulation could prevent or postpone dementia, previous trials were based on small samples and short-term interventions.

Researchers said their study was only observational but its main strength was the large sample size.

Dr Sara Imarisio, head of research at Alzheimer’s Research UK, said: “Not everyone is able to choose the type of work they do, but studies like this highlight the importance of finding activities that help keep the brain active, whether it’s through work or hobbies.

“It’s not currently clear which activities are most helpful for building cognitive reserve, so whether it’s a stimulating job, reading or learning a language, finding something you enjoy is key.”