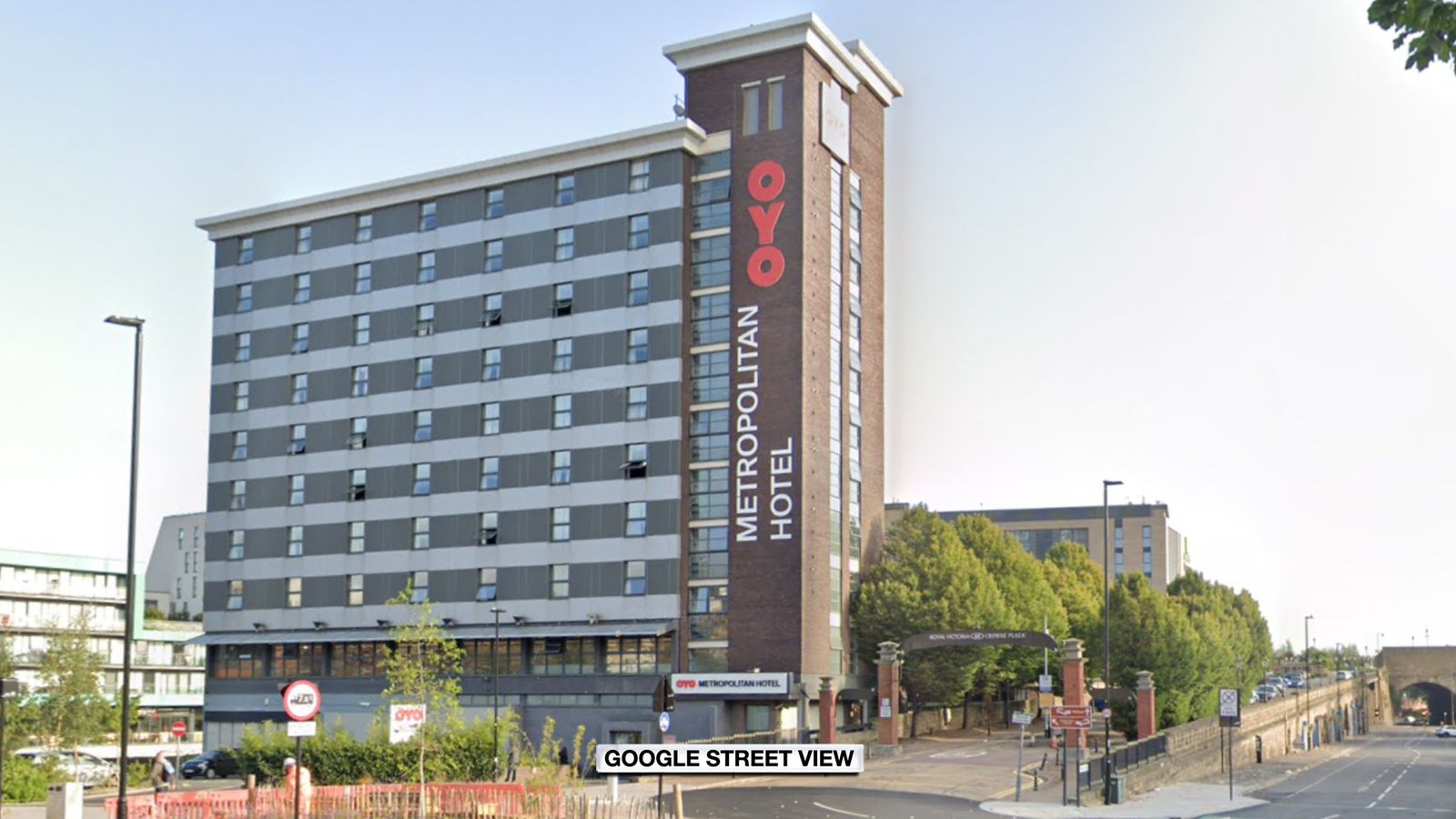 An Afghan boy, five, died in a fall from a ninth-floor Sheffield hotel window just days after fleeing the Taliban, it has been reported.

South Yorkshire Police is appealing for information following the death on Wednesday.

In a statement, the force said: “It is reported that a five-year-old boy fell from the window of the Sheffield Metropolitan Hotel at around 2.30pm.

“The boy’s family are being supported by specially trained officers.”

Police said no formal identification has yet taken place but confirmed “the five-year-old boy who sadly lost his life is from Afghanistan”.

YorkshireLive was told by another refugee at the hotel the boy arrived in the city four days ago.

They told the website: “They came here to save their lives and now this has happened. It is so sad.”

Zabi, who is a member of the city’s Afghan Community Association, said: “It is very sad.

“We are looking to go to see the family to help them.” 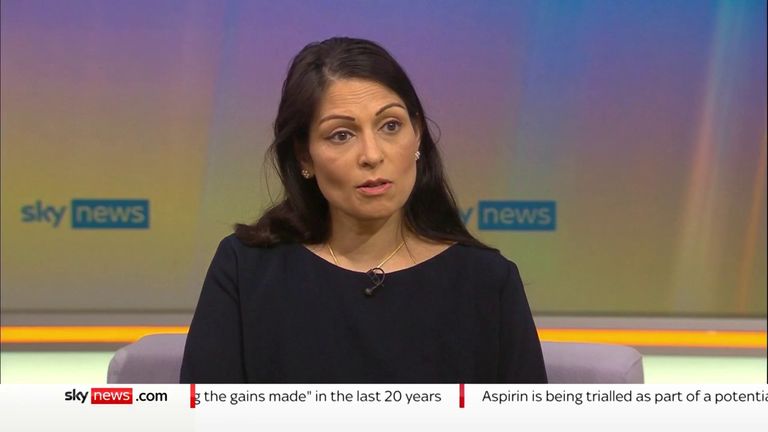 Alison Teal, a councillor for the Green Party and a member of the city council executive, has recently said Sheffield was a sanctuary for refugees fleeing Afghanistan from the Taliban.

She said: “There is an ongoing police investigation and we are advised we cannot make any comments.

The UK government has faced criticism that its scheme to take in 20,000 refugees – with 5,000 in the first year – is not a fast enough response.

Home Secretary Priti Patel told Kay Burley on Sky News that it is “important” that the scheme “delivers” and that the UK “cannot accommodate 20,000 people in one go”.

According to the Home Office, about 5,000 former Afghan staff and family members are likely to be eligible for resettlement by the end of this year under a scheme for those previously employed by British forces.

On top of that, the government has committed to relocate a further 5,000 Afghan civilians in the next 12 months through the new Afghan Citizens’ Resettlement Scheme.

Up to 15,000 more Afghans could be allowed to settle in the UK in the years ahead.

Information about the incident in Sheffield can be passed to the police on 101 – quoting incident number 489 on 18 August.