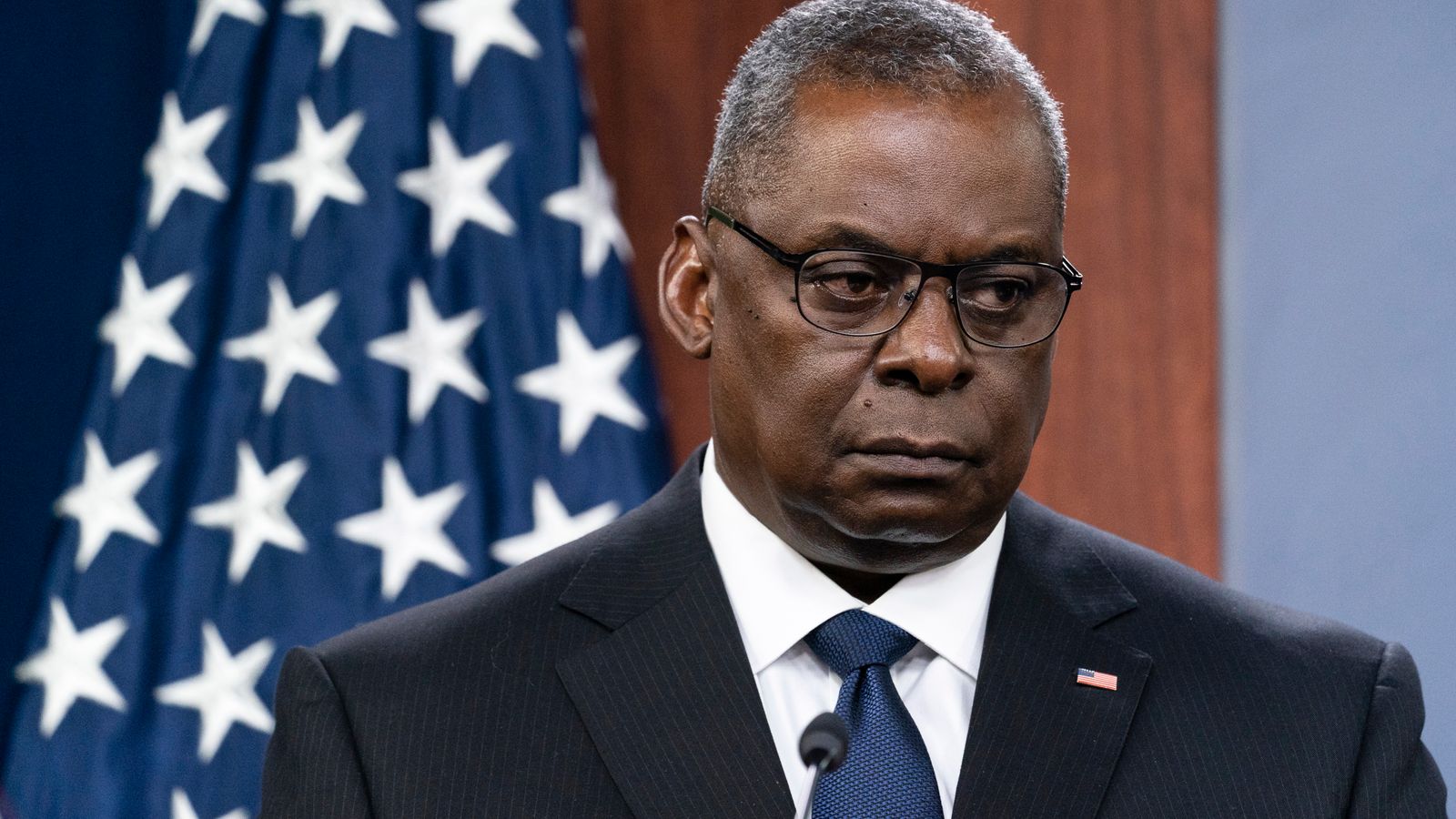 The US does not currently have the capability to evacuate large numbers of Americans who are outside Kabul – and troops are having to negotiate with the Taliban to allow people passage to the airport, the US defence secretary has said.

Speaking from the Pentagon, Lloyd J Austin III said the military was “laser focused” and “doing everything that we can to evacuate Americans, allies, Afghans who’ve worked alongside us, and also other courageous Afghans”.

But he added that the US is “not close to where we want to be” in terms of numbers of people flown out of the country.

He said “there have been some unfortunate incidents”, adding that “we continue to try to deconflict and create passageways for them to get to the airfield”. He said: “I don’t have the capability to go out and extend operations currently into Kabul.

“We do hear reports of people getting turned away from checkpoints. We’ve gone back and reinforced to the Taliban that they need to be allowed through,” he said.

Gen Austin added that the major issue for US forces currently was processing the people that are there “as fast as we can”.

Chairman of the Joint Chiefs of Staff, General Mark A Milley, said the situation in Afghanistan “is still very dangerous, very dynamic and fluid”.

He said US troops were currently “in harms way”, adding: “Right now there are troops at risk, and we are the United States military, and we fully intend to successfully evacuate all American citizens who want to get out of Afghanistan.”

Taliban militants are in and around Kabul, Gen Milley said, but were so far not interfering in US missions.

Sky News US correspondent Mark Stone said the US evacuation plans were for 10,000 American citizens first, followed by Afghans who had worked alongside US forces.

Describing the news conference as a “very uncomfortable watch”, he said the plan “relies wholly on negotiating with the Taliban” and added that Gen Austin “did not look like a confident man”.

US President Joe Biden is giving an update on coronavirus measures, including the decision to start third vaccine jabs next month, but if he answers questions from reporters he is likely to be confronted with more concerns over the withdrawal from Afghanistan.