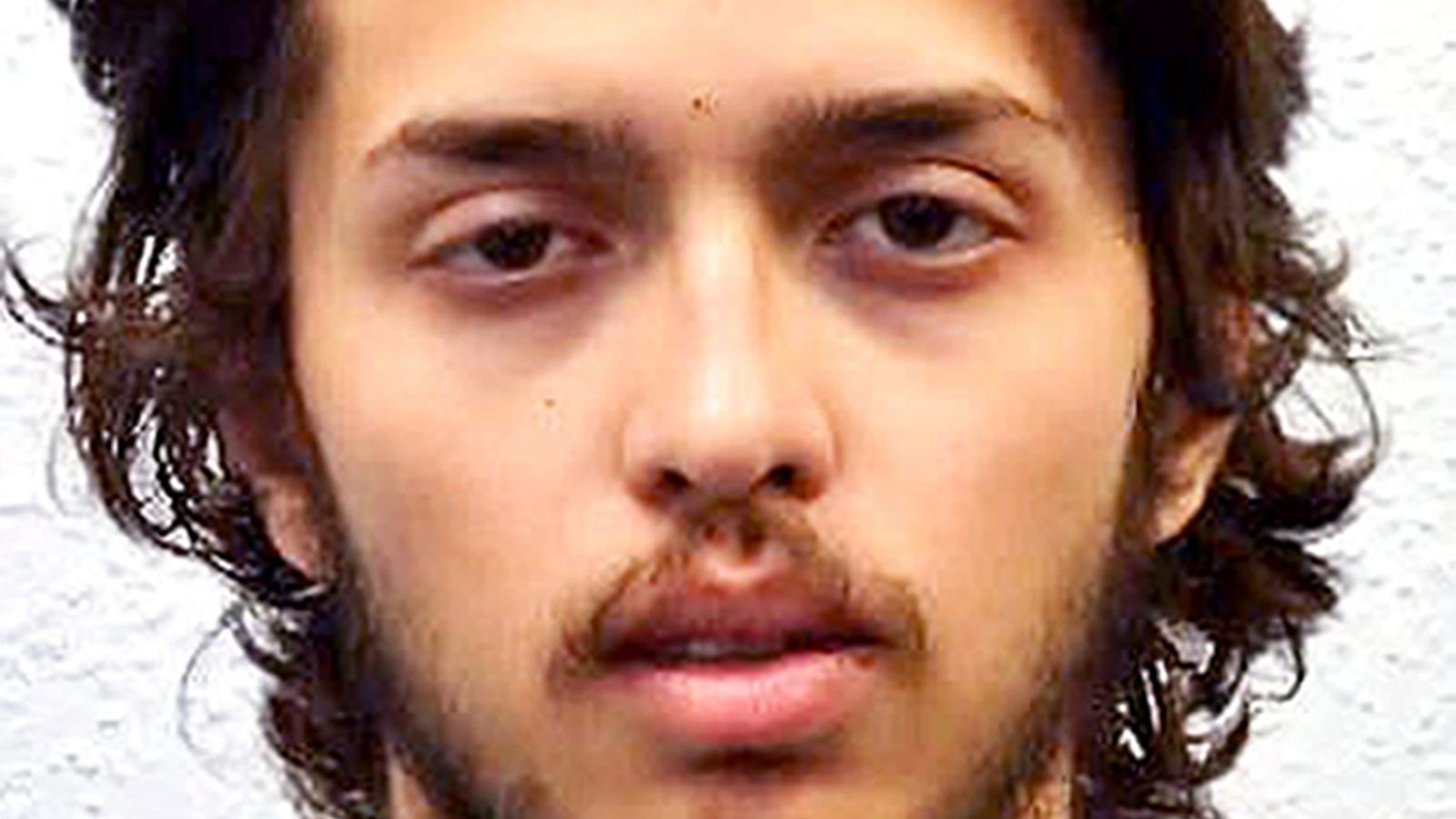 A terrorist attack on a busy shopping street could have been prevented if the probation service had recalled him to prison when he was seen buying items to make a fake suicide vest, a jury has found.

Sudesh Amman, 20, from Queensbury, north London, was shot dead by undercover surveillance officers after he went on a knife rampage in Streatham, South London in February last year.

The inquest jury at the Royal Courts of Justice found that the killing was lawful but was asked to reach conclusions on whether the probation service or police could have stopped the attack taking place.

Amman had been released from Belmarsh jail ten days earlier after serving half of a 40-month sentence for obtaining and distributing material for terrorist purposes.

On 2 February last year he grabbed a carving knife from a shop and stabbed two passers-by, one of them seriously, during a rampage up Streatham High Road.

He was shot dead by armed surveillance officers in front of Boots, 62 seconds after the attack began, when he turned and ran at the officers.

The jury agreed the probation service “missed an opportunity” which may have prevented the attack and the death of Amman, in not deciding to recall him to prison after he bought items that might be used in creating a fake suicide belt.

They were told that Amman could have been recalled if probation officers were satisfied that his behaviour “indicated an increased or unmanageable risk of serious harm to the public” or that there was an imminent risk of further offences being committed.

They were also asked whether the police investigation team ought to have asked to have Amman’s probation hostel room searched following the purchase of four bottles if Irn-Bru, a roll of Bacofoil and brown parcel tape, that was used to construct the fake vest, but decided it was not.

They said it was a “novel step” and one which risked compromising the surveillance operation.

A last question asked whether Amman should have been stopped and searched by armed police officers on February 2 between him leaving the hostel at 1.22pm and running out of the Low Price Store with a knife at 1.57pm.

But the jury said no further intelligence or suspicious were raised after Amman bought the suspicious items.

They said that none of the experienced surveillance officers “considered or suggested the possibility” that an empty JD Sports plastic bag was being used to conceal a possible suicide belt.

They were directed to return a finding of lawful killing of Amman after the coroner, Mr Justice Hilliard, told them he had decided, with no objection from any interested person, that it was the only conclusion they could “safely return.”

Explaining his decision, the coroner added: “Each of the officers who shot Sudesh Amman at every stage honestly believed that it was necessary to use force in defence of himself and others, and the amount of force used at each stage was no more than reasonably necessary in the circumstances.”

The coroner thanked the jury for the care and time they had taken in coming to their conclusions and added that the two people who were stabbed in the attack were “in all our thoughts.”

The coroner added: “Mr Amman was prepared to risk his life in order to try and murder other people.

“In stark contrast, members of the Metropolitan Police surveillance unit were prepared to put themselves in harm’s way to keep all of us safe, especially the team on February 2.

“They are owed a considerable debt of gratitude for what they did which I gladly acknowledge.”