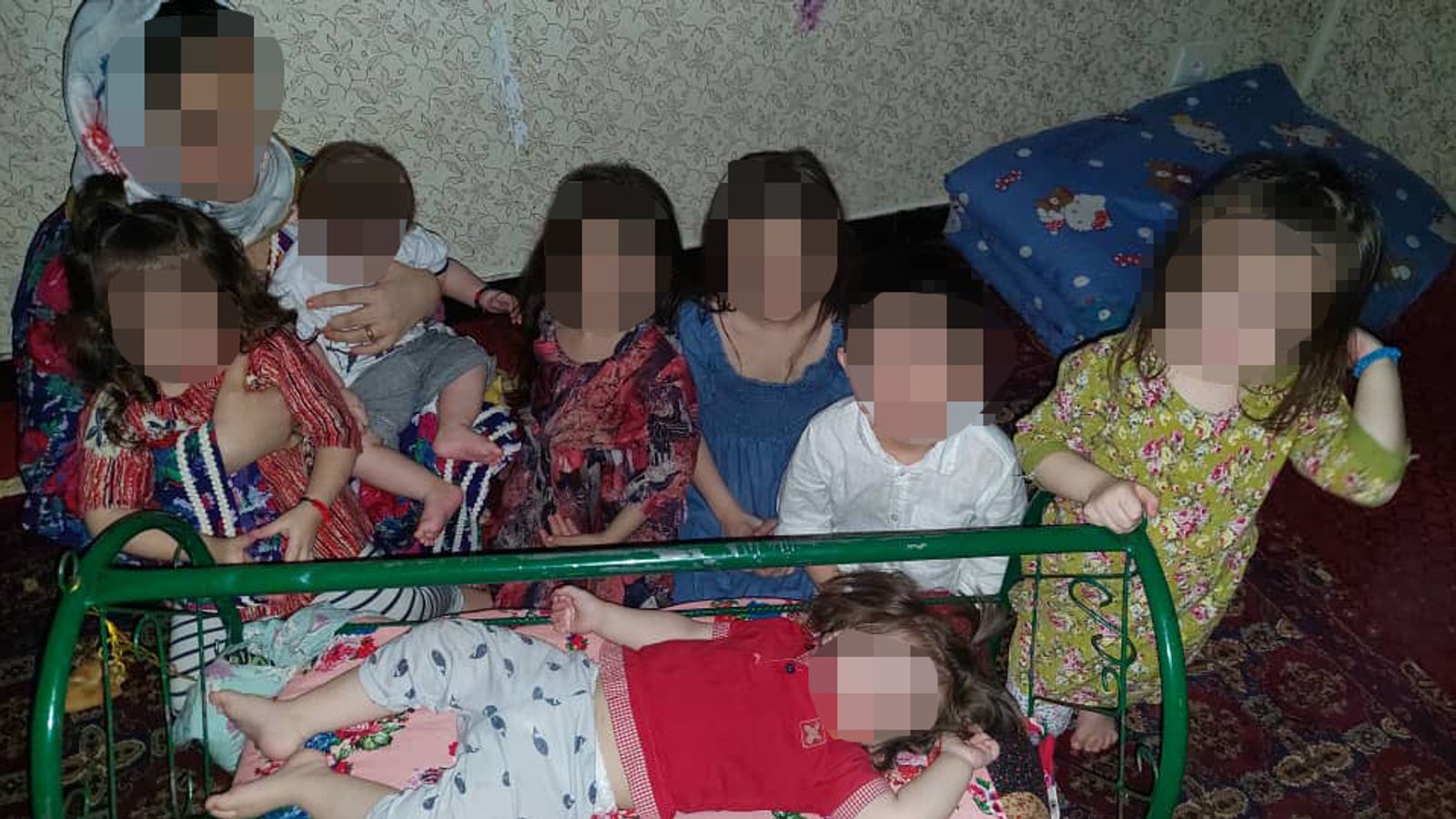 Ahmad (we have changed his name to protect his identity) grew up in London but moved to Kabul nine years ago to work as a business development manager.

He married and had a family. Until last week he believed his family would be safe in his adopted home city.

This is his story.

I have never been afraid for my safety in Kabul before.

There is always some insecurity but I never thought the Taliban would be able to take over. That all changed when they took Jalalabad last week – then I knew it was too late.

It’s such a shock to see them here on the streets of Kabul. It feels like an invasion.

When you look into the eyes of these guys on the checkpoints, their expressions are completely blank, unreadable – that’s what I find so scary.

I built my career here working six days a week to look after my family and give them a good life. But that is all gone now the Taliban are in charge. There is simply no chance that we can stay.

The Taliban has been very clear that they want every single foreigner out – and that includes dual citizens like me.

I’m fearful for the lives of my wife and children. I might get evacuated because of my British passport but I have no idea whether they will be allowed to come too.

My wife is my everything. My biggest fear is that something might happen to her or our kids.

The day the Taliban arrived we left our home as soon as it got dark. The neighbours knew I was a British national and there were Taliban doing door-to-door searches, so we had to get out.

I don’t know what would have happened if they knocked on my door but I can’t take that risk.

No-one could see us leaving or know where we were going. We left everything behind.

Now we are staying with friends, all of us in one room. There are Taliban in and out of the building all the time. We are on the fourth floor and we know they are up on the seventh floor.

We have no idea what they are doing up there but they haven’t knocked on my door yet. All I can hope is that they never do.

On Saturday I called the embassy and registered my details. They just told me to wait until someone called me back.

I ring them about five times a day now, hoping to get through. Most times I just eventually get cut off. They haven’t called me back yet, even when I specified that there were Taliban in the building – nothing.

I feel so let down – like my own country doesn’t give two pennies about my safety. All I can do is wait and wait. I feel like I am suffocating in my own home.

Yesterday we went to the airport to try and get help. We had heard that the Americans and British had control of it again and so we hoped it might be safer. What we saw were big crowds of scared people with Taliban fighters standing over them as they waited for their names to be called. It was chaos.

When they fired shots into the crowd we ran back to the house with all our children. I felt lucky not to have been killed. It feels like the situation now is getting more and more desperate for everyone.

I am grateful that the kids are too little to know too much about what is going on – they know who the Taliban are from watching TV, but they don’t really understand.

Most of the time they are just normal kids, busy with eating and playing, but they see me get stressed out and they start to panic and cry.

We do our best to calm them down and tell them everything will be ok, but it’s a tough situation.

I really don’t know how this is going to go down and that’s the hardest part I think – not knowing what will come next.