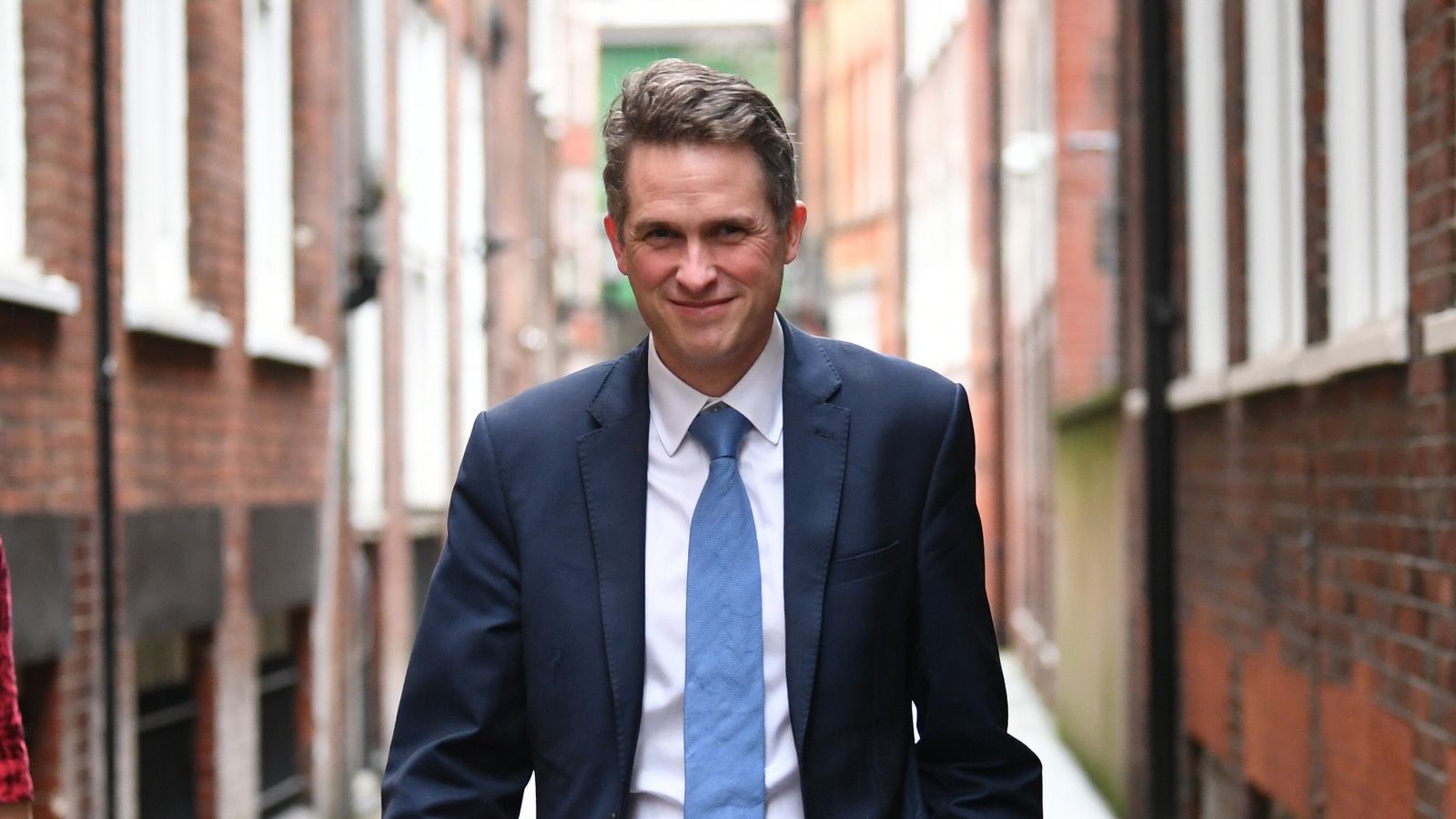 The education secretary has revealed he cannot remember what he got in his A-levels.

Doing a round of media interviews on the day thousands of students got their results for this year, Gavin Williamson recalled the day he got his A-level grades 27 years ago.

But when asked on LBC what they were, Mr Williamson said his memory had failed him.

The education secretary did admit he did not get top marks.

“You probably can’t remember what was happening last weekend.”

Earlier in the interview, Mr Williamson recalled going to his sixth form college in Scarborough to pick up his results.

The education secretary said he had a feeling of “absolute delight” after opening his envelope and realising that “all my dreams of doing social science at Bradford University” had been realised.

“For a lad growing up in Scarborough, Bradford was the most exotic and exciting place in the whole world,” he said.

“It opened up the pathway to those next steps and I was absolutely delighted.”