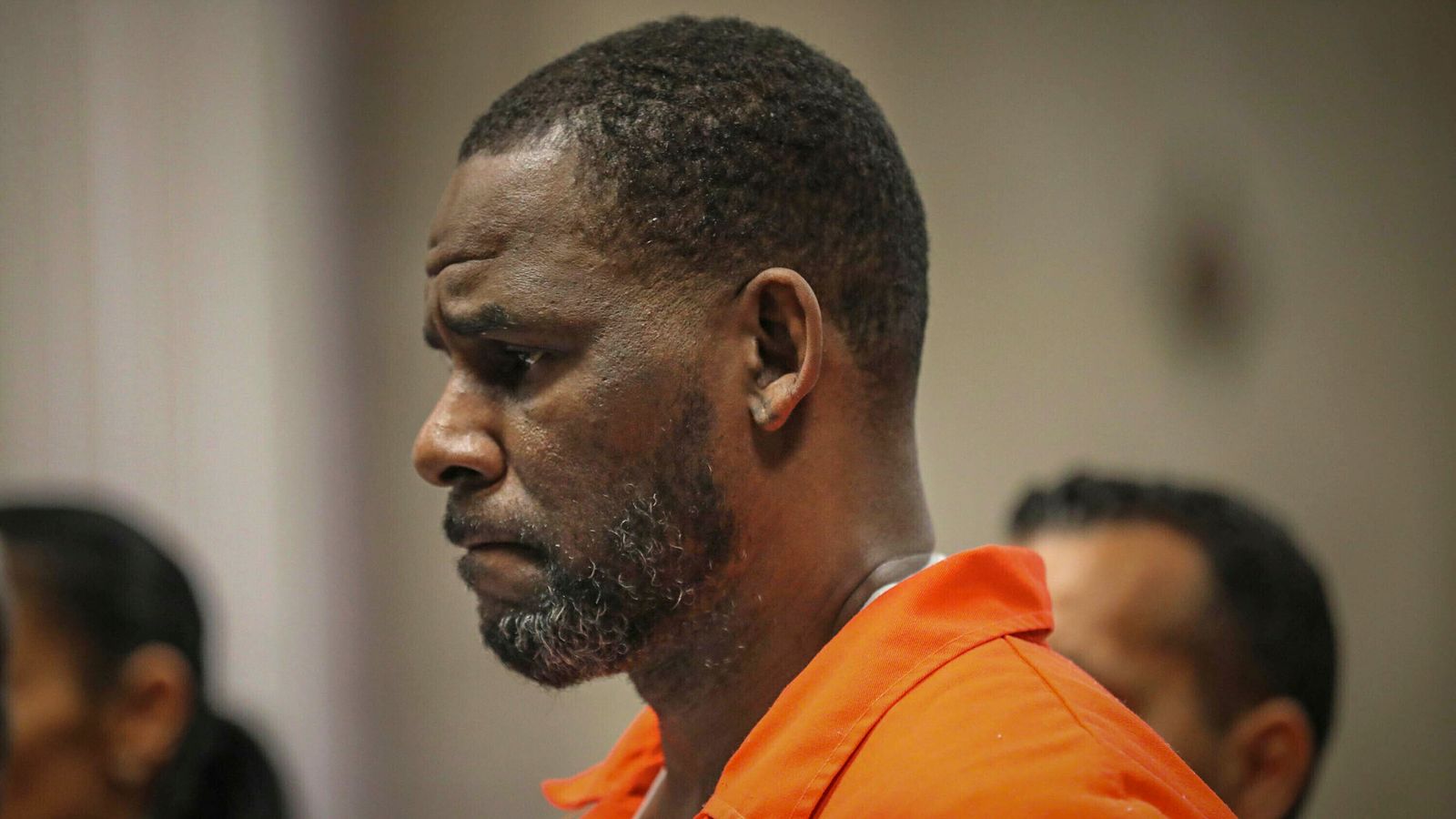 Jury selection is due to take place today for the sexual abuse trial of disgraced R&B singer R Kelly.

The 54-year-old is expected to go on trial in Brooklyn federal court, New York, on racketeering, sexual abuse, and bribery charges – all of which he denies.

Prosecutors allege the I Believe I Can Fly singer ran a criminal scheme in which women and underage girls were recruited to engage in sexual activity with him.

They also claim Kelly, who is being held at a Brooklyn federal prison, bribed an Illinois official in 1994 to obtain fake identification for the then 15-year-old singer Aaliyah so they could get married.

Aaliyah was known for songs such as I’m So into You and Age Ain’t Nothing But a Number, the latter on which Kelly served as an executive producer. She died in a 2001 plane crash at the age of 22.

Once jury selection for the New York trial is complete, testimony is due to begin on 18 August.