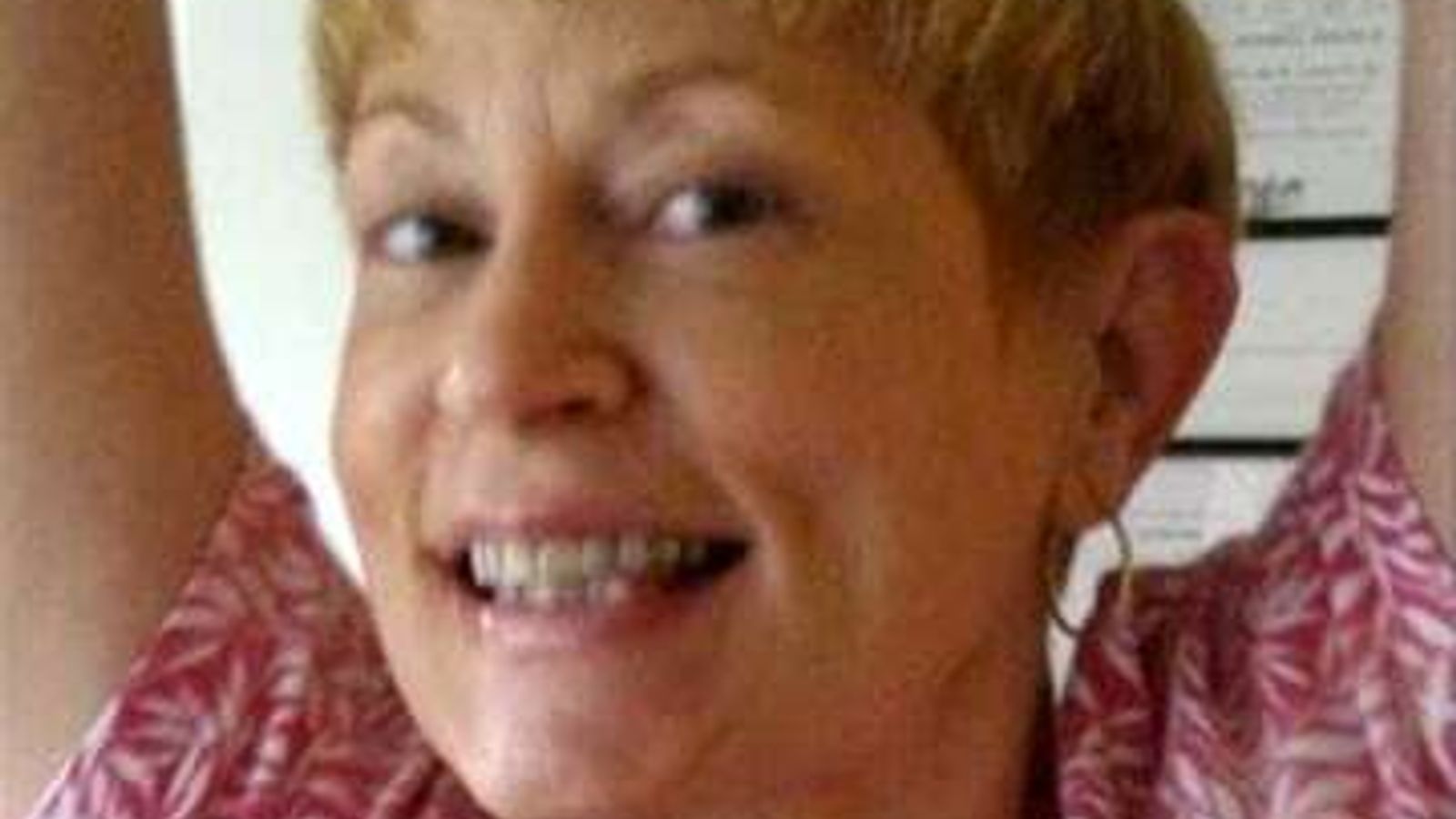 The body of a woman has been found buried in concrete in her basement two months after she was reported missing, authorities say.

According to police, Lynn Gay Keene, 70, from North Carolina, was killed and officers are now hunting for her live-in carer.

Ms Keene last spoke to her family on 14 June and was reported missing on 30 July.

Detectives searched her home, in the area of Linville Falls, and found it to be secured.

But her car was missing and was later found abandoned around 100 miles away in Cherokee, North Carolina on 2 August.

The vehicle, a 2000 Lincoln Town Car, was locked and the keys were found underneath the driver’s seat.

Officers got a search warrant for her home, where they found human remains entombed in concrete in the basement of the house.

A post-mortem was carried out and dental records confirmed the human remains were Ms Keene’s.

It concluded the cause of death was homicide.

Avery County Sheriff’s Office said a “person of interest” has been established in connection with the death.

Authorities are looking for Elizabeth Freeman, 53, who was hired by the family to be a live-in carer for Ms Keene.

Police said she may also be going by the name Elizabeth Carserino of South Carolina and described her as 5ft4 tall, with shoulder length sandy blond hair.

She is wanted on charges of larceny of a motor vehicle, financial card theft and identity theft.

Ms Keene’s neighbour and family friend John Thompson said he used to get birthday cards from her every year on 19 July, but did not get one last month.

He described her as a generous neighbour who enjoyed listening to Prince and the Grateful Dead, NBC News reported.

He said her husband had died about two years ago while her mother, who Ms Keene used to care for, died last year.

Mr Thompson said it was “a lot” for one person to take on, adding: “It’s not fair. Nobody should have to go through that.”

Top Saudi oil firm sees 90% surge in net profits for second quarter of 2022
3 takeaways from the Investing Club’s ‘Morning Meeting’ on Friday
New Gel-Based Artificial Cartilage Might Eliminate the Need for Total Knee Replacement
Donald Trump being investigated under Espionage Act, with ‘top secret’ documents taken from his Florida home
‘At least 41 people killed’ in fire at church in Egypt