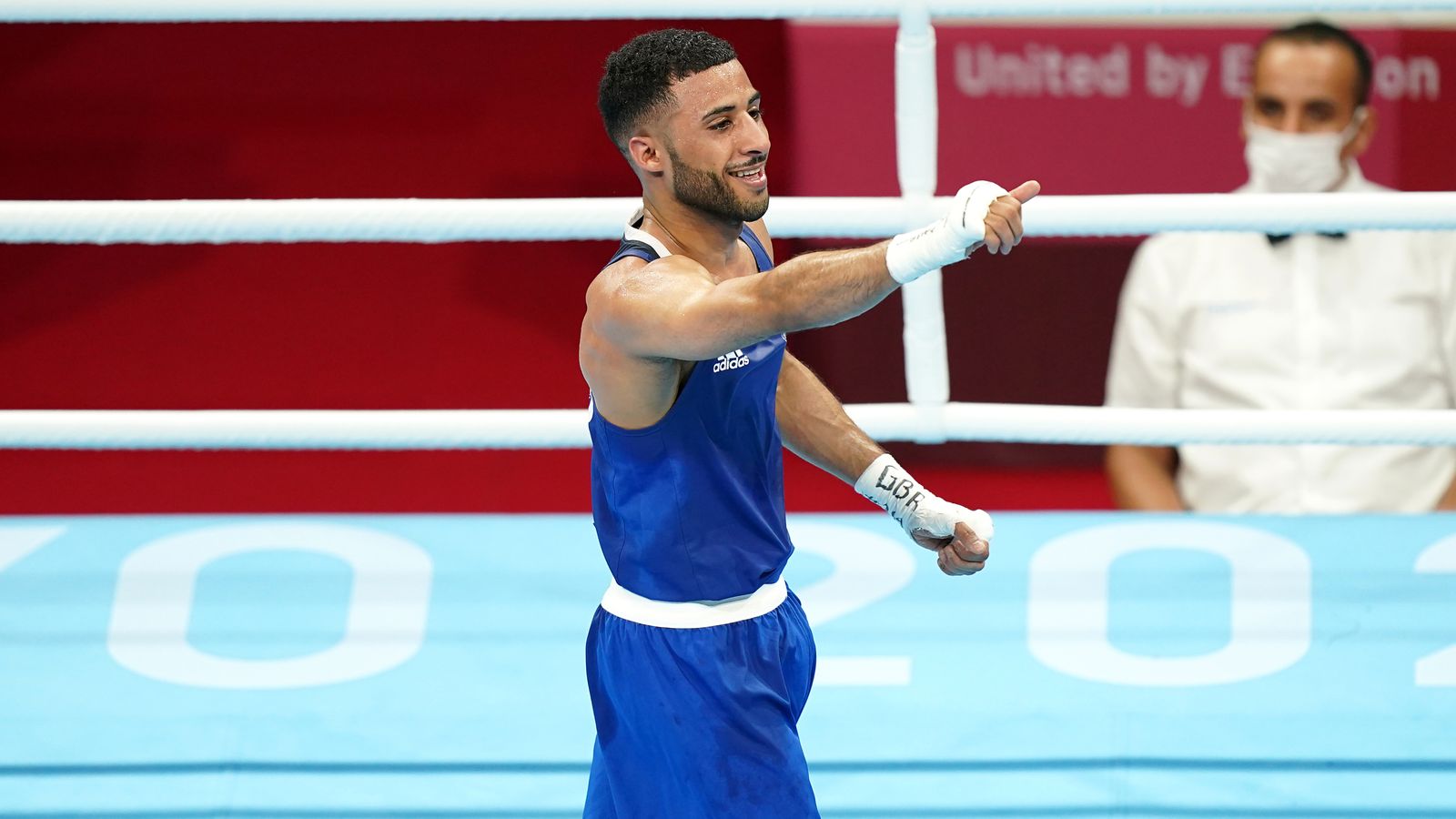 Team GB’s Galal Yafai has won the gold medal in the men’s flyweight final after beating the Philippines’ Carlo Paalam at the Tokyo Olympics.

The Birmingham boxer took down his opponent in the opening round with a straight left and edged a high-octane contest to secure the verdict.

It concluded a stunning run of form for the 28-year-old, who was competing in his second Olympics having lost his second bout at Rio 2016.

All five of the judges gave Paalam the last round of the contest but Yafai had built up enough of a lead to secure the win on four of the five judges’ cards.

His brother, also a boxer, tweeted saying he was “lost for words”.