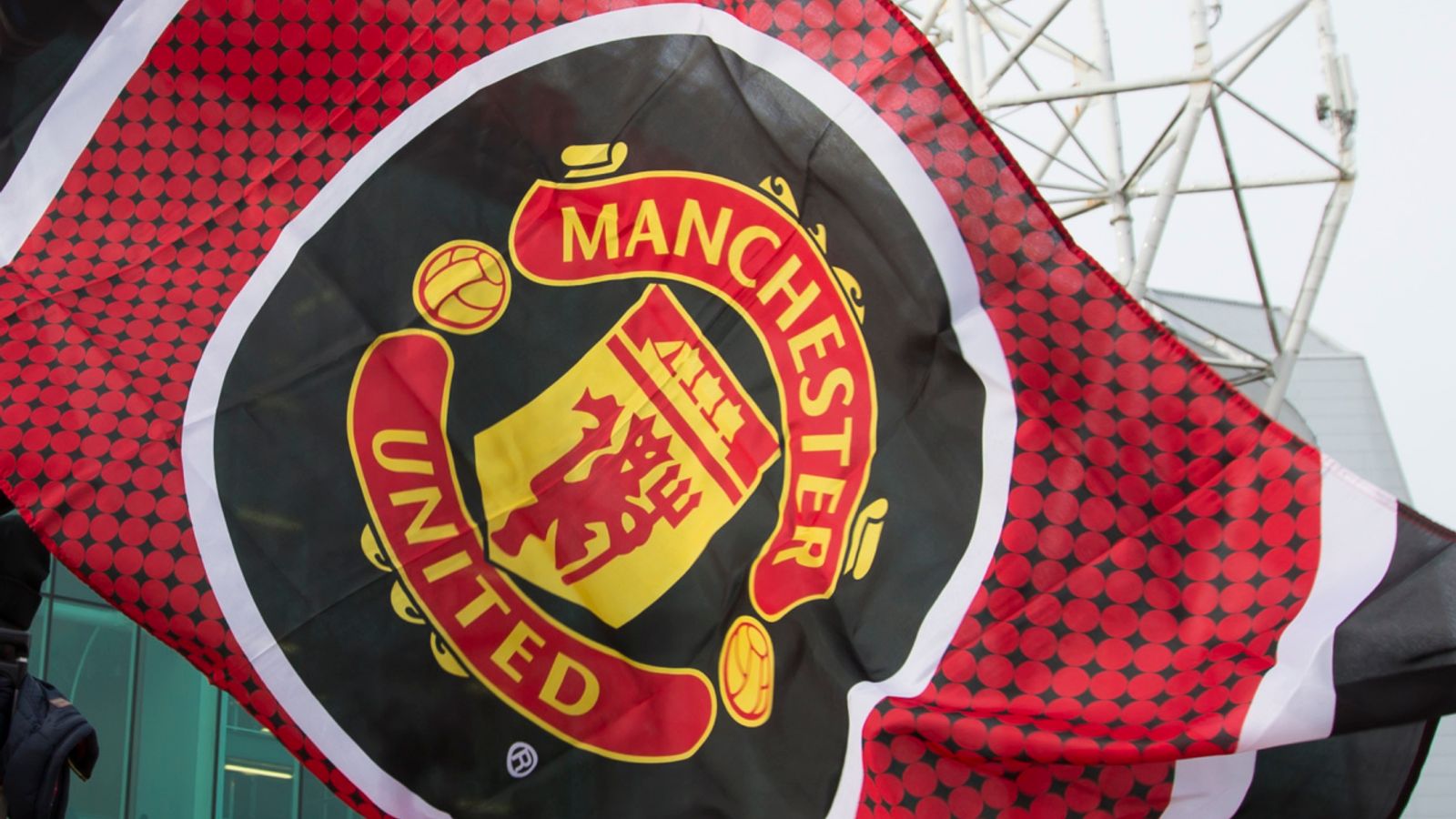 Football Manager players will no longer be able to manage ‘Manchester United’, following a settlement between the club and the games developer Sports Interactive.

Instead, from FM22 onwards, the Manchester United football club will be renamed “Manchester UFC” or “Man UFC”, the games maker announced on Friday.

Fans of the game and the club have had a mixed response to the move on social media, with some describing it as “petty”, while others recognise the need to protect the club’s trademark.

In a statement on Friday, the club and the games maker stated: “Manchester United and Sega have agreed a settlement to amicably resolve their trademark dispute relating to Football Manager.

“Both parties are pleased to resolve this matter to their mutual satisfaction,” it added.

The settlement will address concerns that Manchester United was to target the ability for Football Manager players to import their own logos and shirts for club teams.

While the fan community continues to share these logo packs, many of them are now shared without the logo for Manchester United following legal complaints from the club.

Sports Interactive stated: “These name changes have been made purely to settle the dispute on a no admissions basis.

“SEGA and Sports Interactive maintain that they do not need a licence to use the ‘Manchester United’ name but have made the change as a gesture of goodwill so that both parties can move on,” the games developer added.

Manchester United isn’t the first club to be withdrawn from the game in a dispute over intellectual property.

Italian club Juventus was removed from the Football Manager 2020 game after signing an exclusive partnership with Konami. The club was instead renamed Zebre in reference to the colours of its famous strip.

Asked if the club would be pursuing a further deal to license its intellectual property to the game, a spokesperson for Manchester United said they were satisfied with the outcome of the settlement.