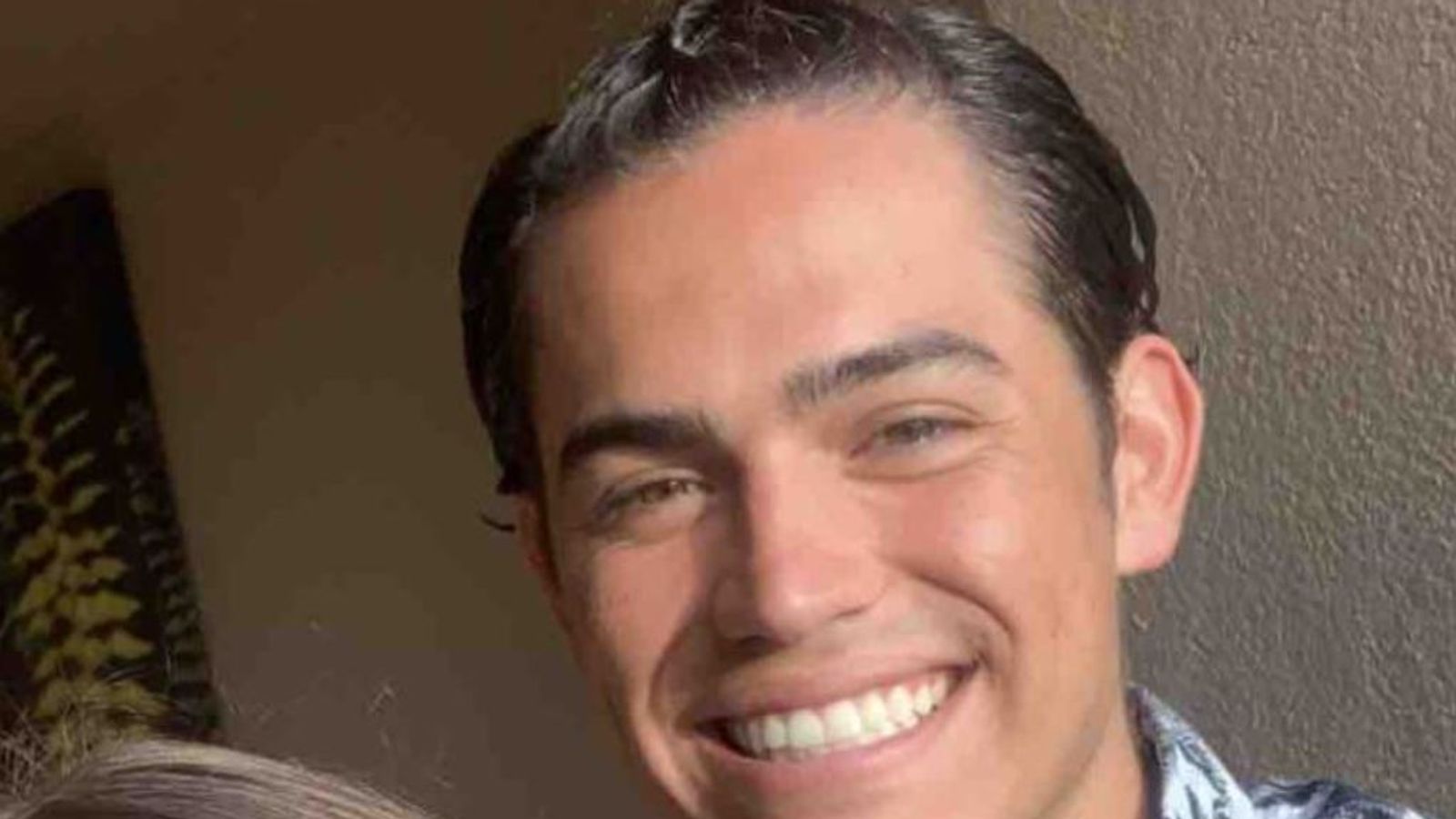 A TikTok star has died after spending several days on life support following a shooting inside a cinema in the US, police and his family have said.

Anthony Barajas, 19, and Rylee Goodrich, 18, were both shot in the head as they watched The Forever Purge at a cinema in Corona, southern California, about 50 miles southeast of downtown Los Angeles, on Monday 26 July.

They were found by workers at the cinema after the last showing of the night.

Ms Goodrich died at the scene while Mr Barajas was taken to a nearby hospital for treatment. Police said they had attended the showing together and they had gone to see the film for their first date, according to US media reports.

On Saturday, police confirmed the teenager had died from his injuries. Officers said the shooting appeared to be random and unprovoked.

Suspected gunman Joseph Jimenez, 20, appeared at Riverside County Superior Court on Friday after being charged with murder in the death of Ms Goodrich and attempted murder of Mr Barajas. Officers are now working with prosecutors to add a second murder count.

Jimenez has not entered a plea and is due to appear in court again next week.

He has also been charged with a special circumstance of lying in wait, which makes him eligible for the death penalty if convicted as charged.

Mr Barajas was a high school honour student, according to the Riverside Press-Enterprise. He was known online as “itsanthonymichael”, NBC reported, with nearly a million followers on TikTok and more than 50,000 on Instagram.

“From his quick smile to his compassionate heart, Anthony’s presence was a gift to all who knew him,” his family said in a statement paying tribute.

A GoFundMe page set up to help cover medical expenses while Mr Barajas was on life support has now received more than $80,000 (about £57,500) in donations.