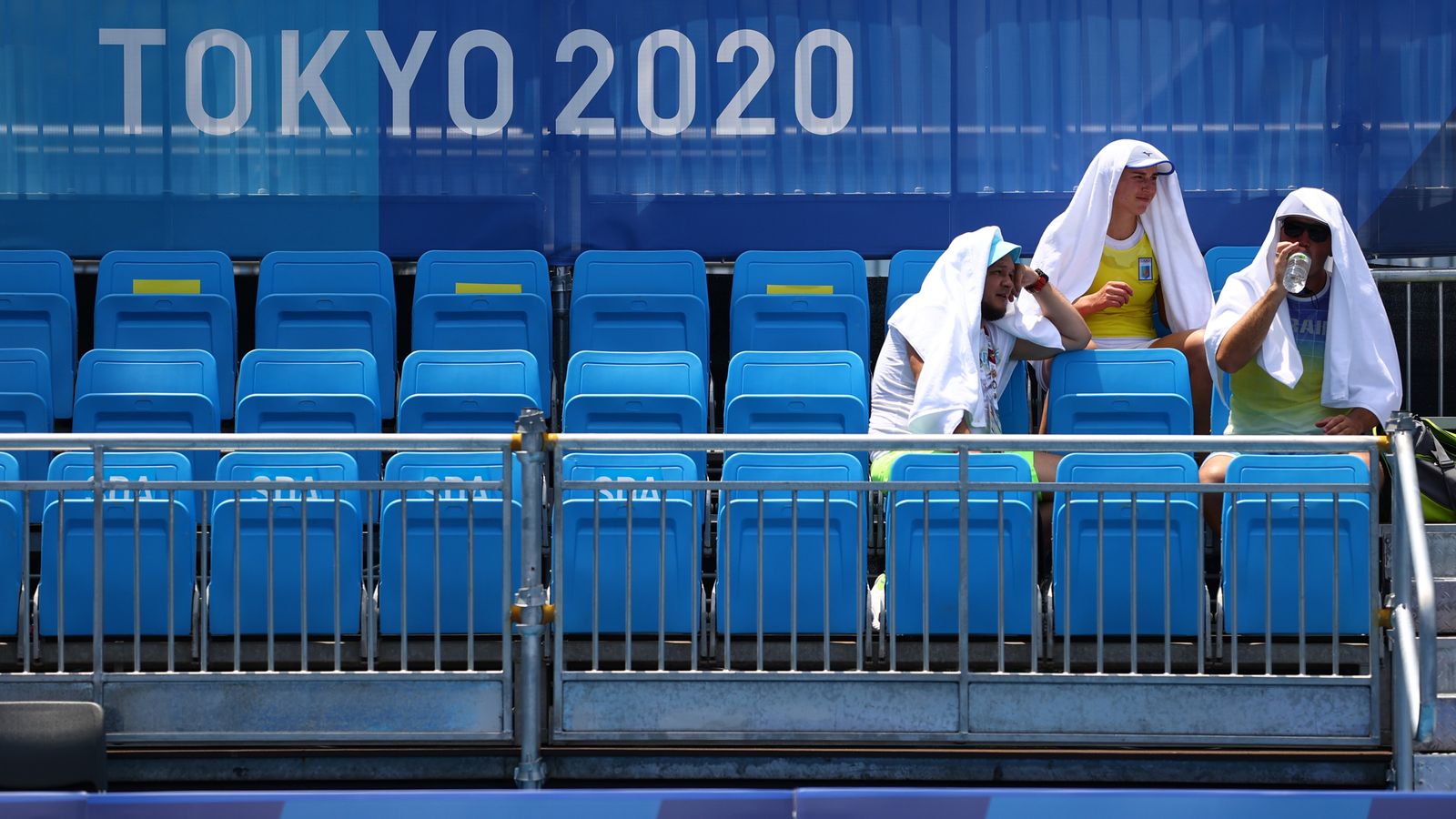 Tokyo is hot in the summer. That’s why back in the 1964 Olympics they shifted events into October and the athletes enjoyed pretty much perfect temperatures.

These Games have been different in so many ways and are on track to be one of the hottest ever. 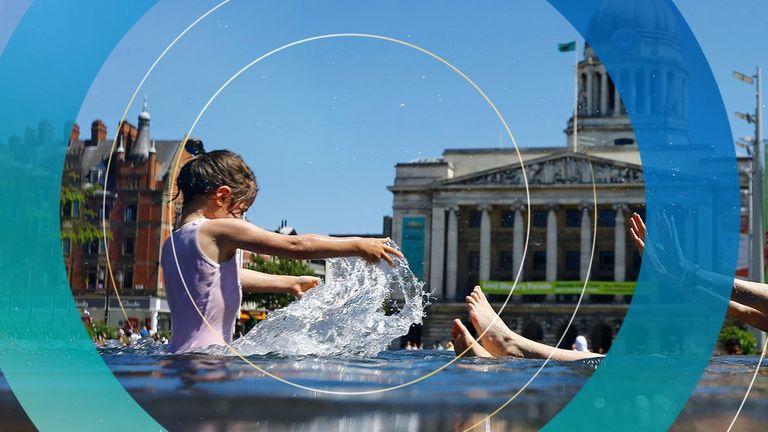 Just going for a short morning run in Tokyo, in a facemask (as most other runners do), it is energy sapping – for the athletes pushing their bodies to the absolute limits then it’s a dangerous game.

Every outdoor sport has had to adapt – the coaches and athletes have had to find the right balance between exertion and conserving energy.

The tennis players have been particularly angry that they’ve been out in such conditions. World number one Novak Djokovic said it was “brutal”.

Organisers did move events from the most intense heat at lunchtime but it hasn’t placated the complaints.

Next year’s World Cup in Qatar has already been shifted to November and December – even with air conditioned stadiums it’s still not safe to play in the searing heat of their summer. 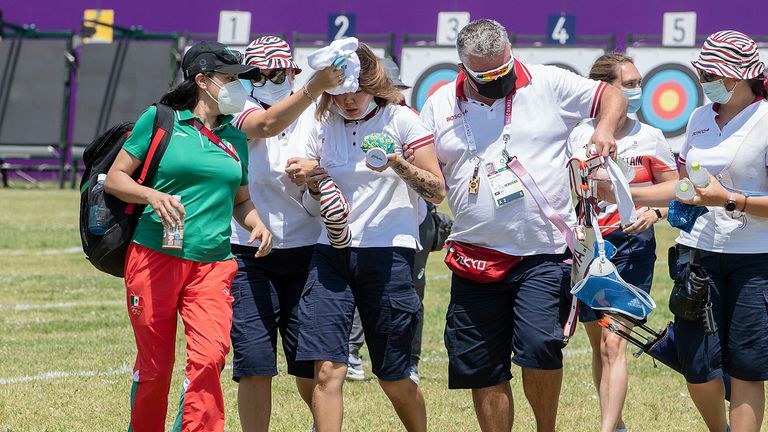 These Olympic Games though will be remembered for all kinds of reasons – the heat will be just one of them.

The International Olympic Committee was desperate just to make these Games happen after all the upheaval of the pandemic, but picking a month that suits the weather makes so much sense.

Subscribe to ClimateCast on Spotify, Apple Podcasts, or Spreaker.