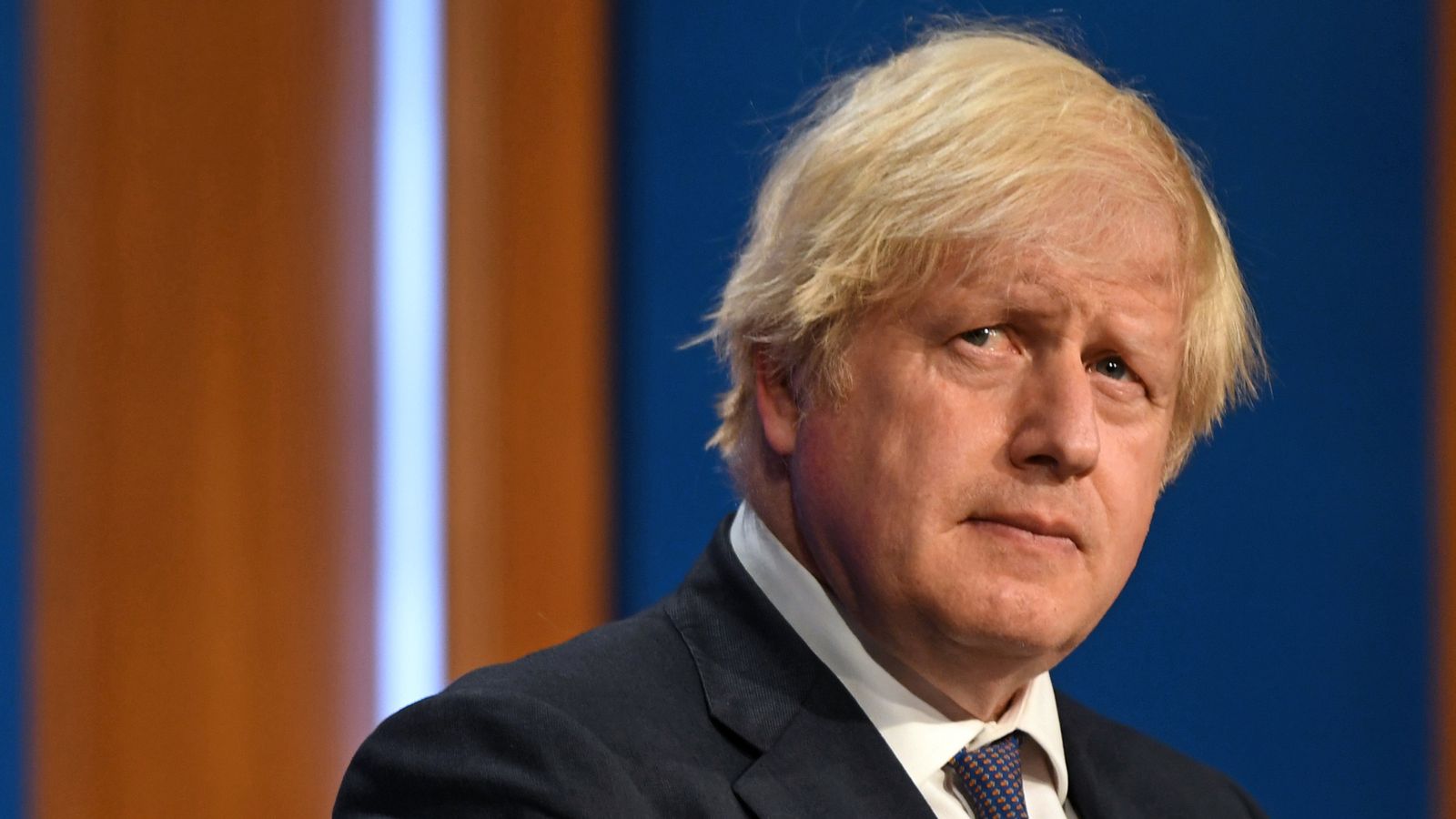 Something strange seems to be going on in the Conservative government.

Recent weeks have seen ministers announce mandatory vaccination to enter nightclubs, speak supportively of businesses that demand workers are jabbed and moot the idea of barring students from university who’ve not been inoculated.

Novel developments for members of the self-professed “freedom-loving” party. 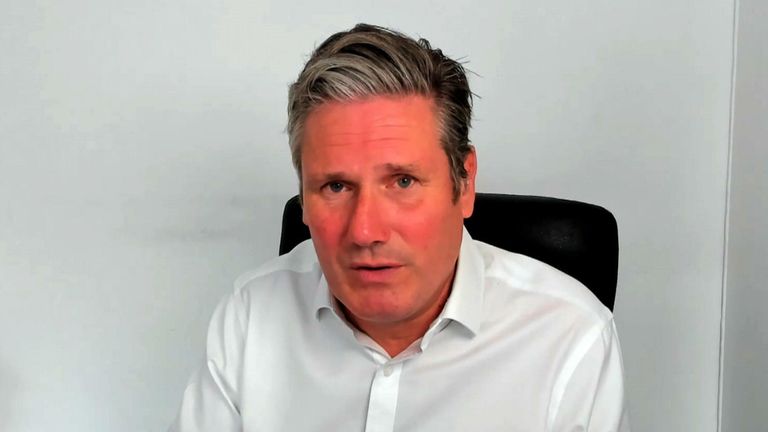 The question being asked in Westminster is whether this is genuine policy – or just a PR stunt.

“There’s a lot of attempts to drive vaccine uptake and lots of concepts being mooted subtly or not so subtly with no real intent behind them,” said one Whitehall official.

Conservative MPs agree, with several telling Sky News earlier this week they didn’t think plans to restrict access to nightclubs and other events would ever materialise.

One of the proposals has already been shelved, with the government announcing this weekend there are now no plans to use the COVID pass for access to learning.

Education Secretary Gavin Williamson is understood to have made clear there would have been legal implications and potentially little benefit, given polling shows a vast majority of students say they will have the jab. 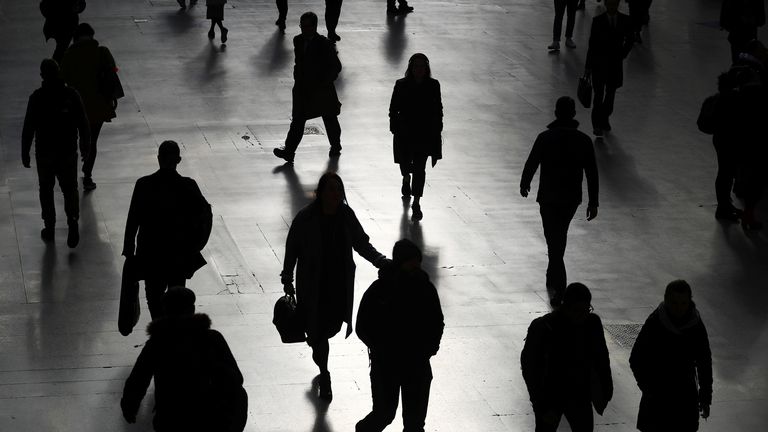 But the fact these ideas are even being suggested is enough to drive some backbenchers potty.

Several MPs have already said they won’t be attending this year’s party conference if they are forced to show their vaccination status.

Others worry about sailing too close to compulsory vaccination and the ethical implications of a heavy-handed approach.

“It was wrong-headed and should have been done by carrots,” says one senior backbencher of the plan for universities. 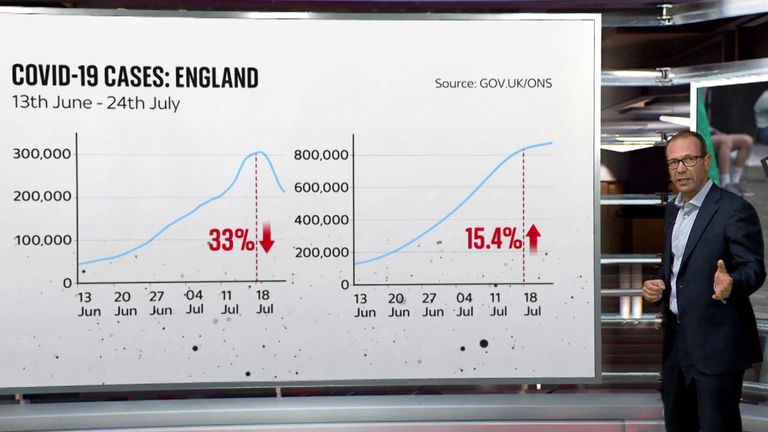 Those carrots now appear to be sprouting, with companies like Uber and Deliveroo offering discounts to customers who get vaccinated.

Scientists say these approaches are not without risk, but still avoid many of the problems of the negative incentive “stick” strategy.

“They are less likely to lead to perceptions of compulsion and generate a process of ‘reactance’ where people resist in order to reassert their autonomy,” said Professor Stephen Reicher, an advisor to the government on public behaviour.

But as well as the societal impact, there’s also a business impact.

The calculation in government may be that the longer-term benefit of high vaccine uptake to the economy and society is worth any short-term bumpiness.

But some, like Professor Reicher, worry that neither the carrot nor the stick will be sufficient on their own.

“What is critical is to show people that the authorities are of the community and acting for the community,” he said.