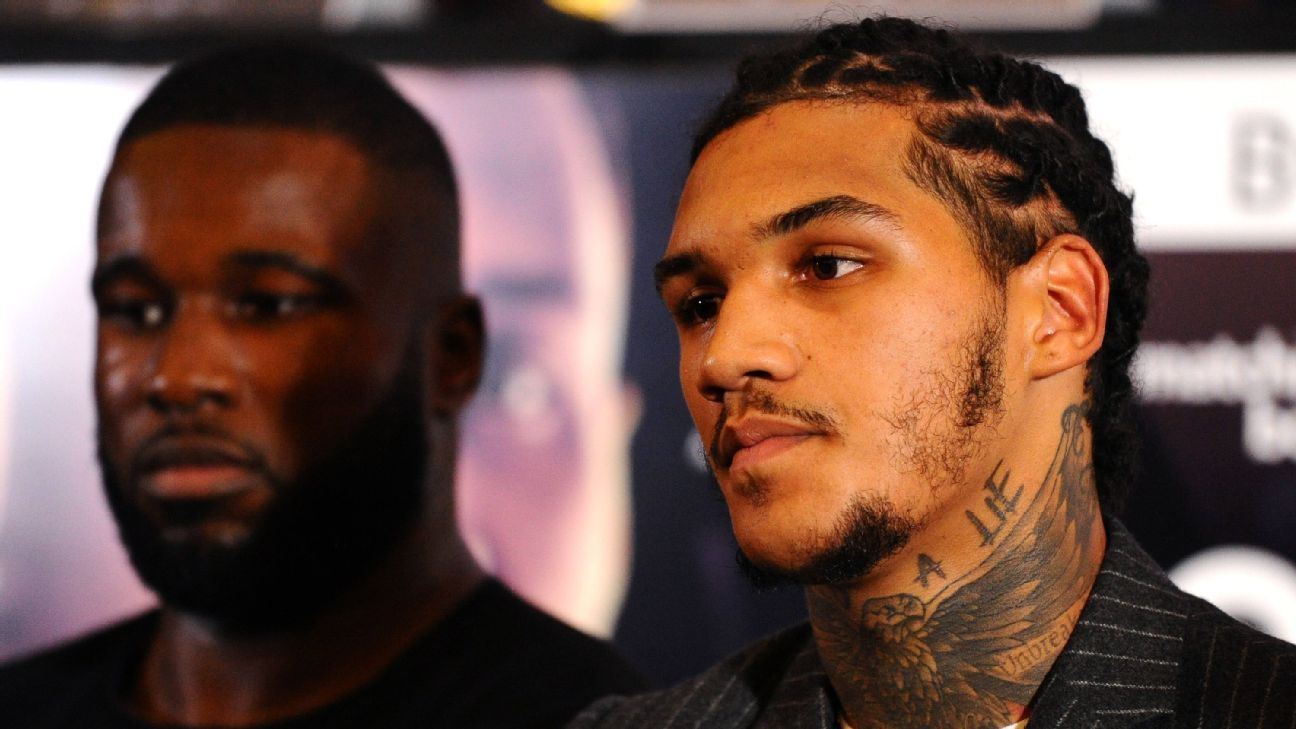 The welterweight clash between Conor Benn and Adrian Granados has been postponed as Benn tested positive for COVID-19, DAZN announced on Thursday.

Benn (18-0-0) and Granados (21-8-3) were originally scheduled to meet in the WBA continental title fight at Matchroom Boxing’s Essex headquarters on Saturday. DAZN said a new date for the bout will be announced soon.

“Conor Benn has failed a COVID test this morning ahead of his fight against Adrian Granados,” Eddie Hearn said in a video statement. “We will be conducting further PCR test, but he will be off the card on Saturday.”

The world title fight between Xu Can and Leigh Wood is set to headline the event alongside Tommy McCarthy’s bout against Chris Billam-Smith.

Avni Yildirim’s bout against Jack Cullen will be moved to the main broadcast.