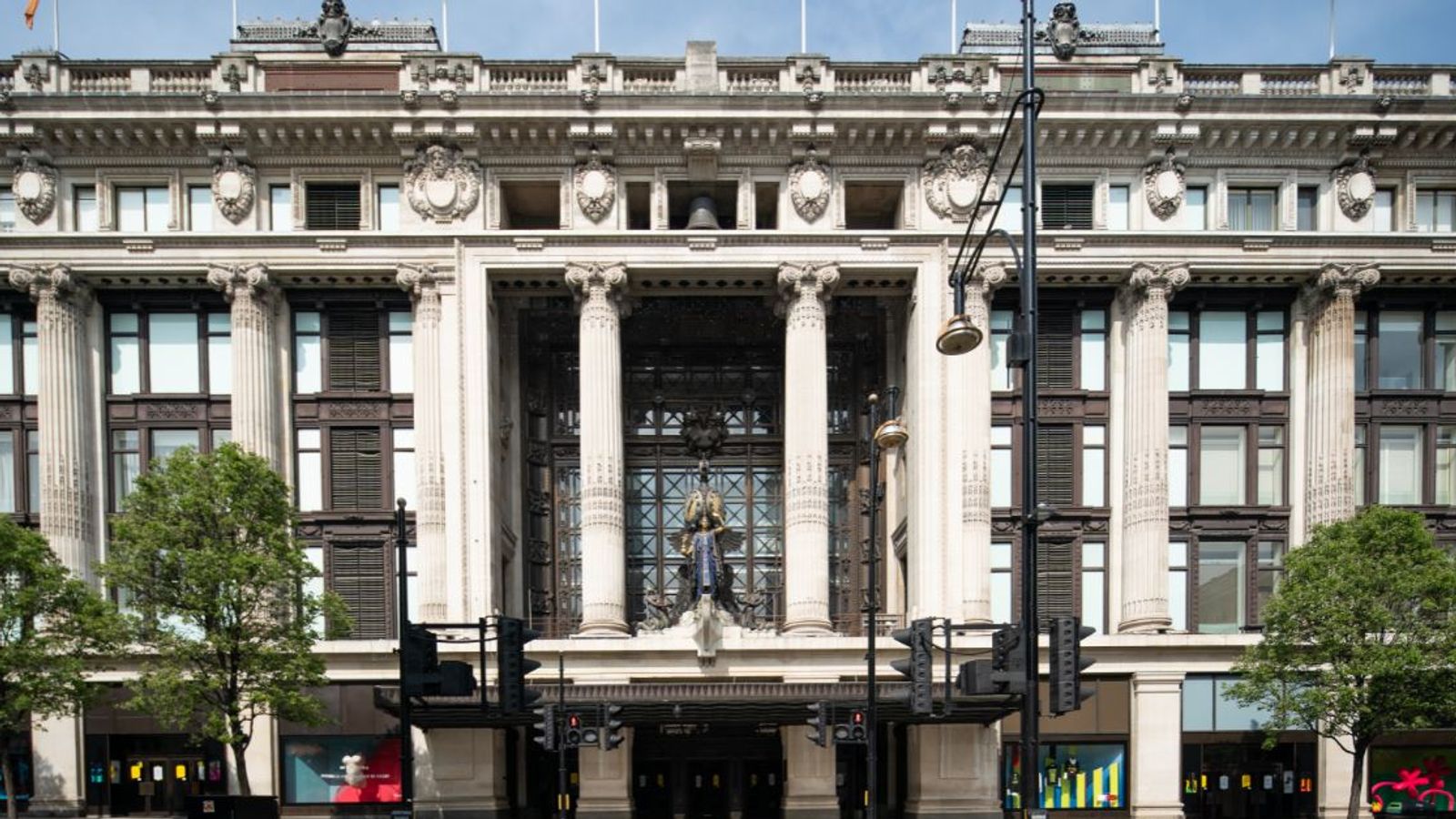 Selfridges has been put up for sale in a move that could net its Canadian billionaire owners as much as £4bn.

It is understood that advisers at Credit Suisse are leading the sale and hope to complete a deal by the end of the year following talks with interested parties – said to be a small number at this stage.

Selfridges, which has 25 stores worldwide including its flagship store in London’s Oxford Street, also incorporates the Brown Thomas and Arnotts brands in Ireland.

The potential £4bn price tag is said to reflect the value of its property portfolio rather than the strength of current profitability.

The 113-year-old company had bucked the pre-COVID-19 pandemic trend of trade trouble for department stores following a major investment in its offering but, like rivals, was forced to bring down the shutters during lockdowns.

The crisis resulted in the collapse of Debenhams – now facing an online-only future within the Boohoo empire – while even John Lewis has not been immune to the fallout with a new round of job losses revealed earlier this month.

Selfridges cut 14% of its workforce – 450 jobs – a year ago as it navigated the disruption and a lack of tourists since reopening has hampered the turnaround in its fortunes.