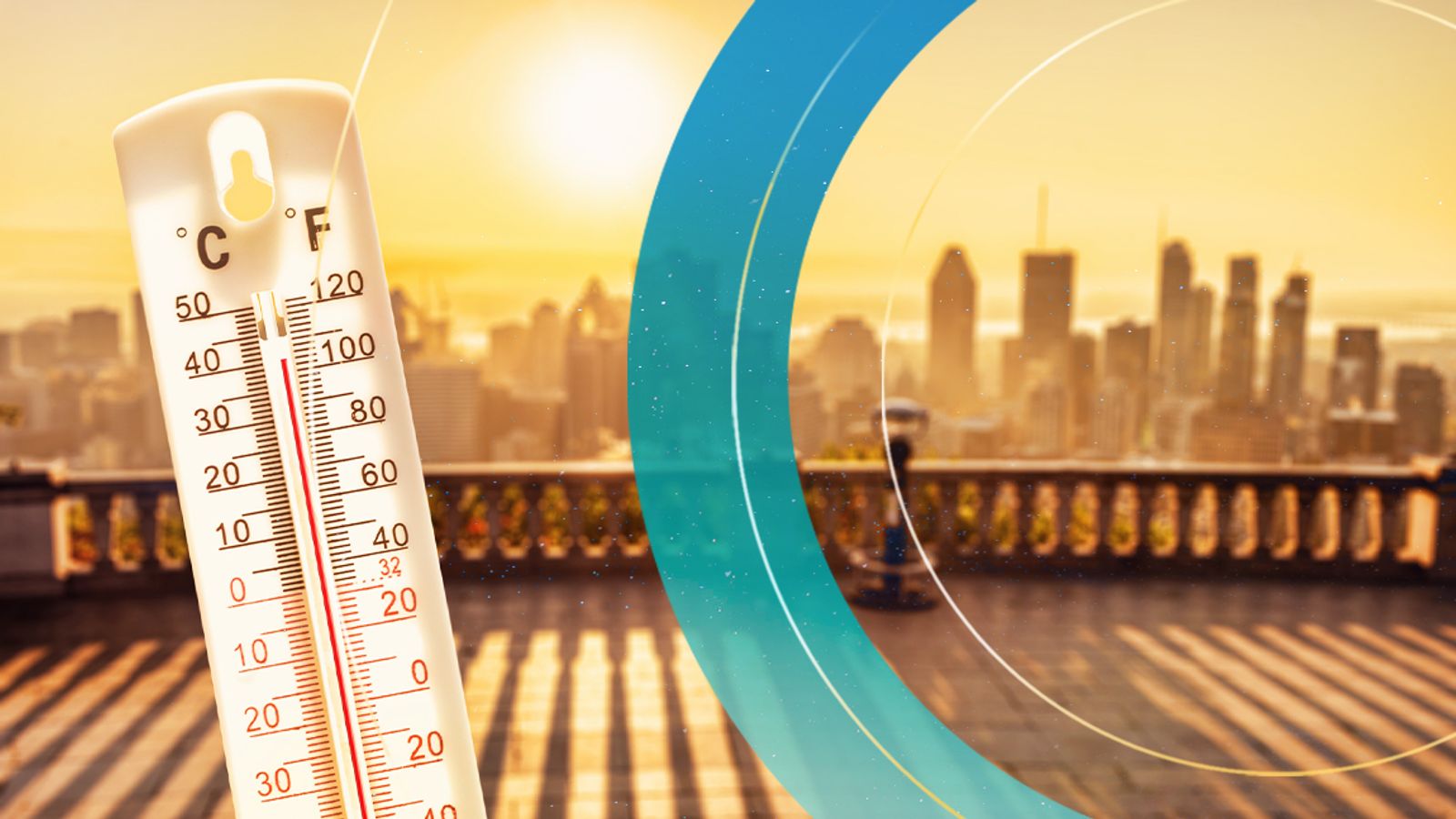 The COVID-19 pandemic is “a warning from the planet that much worse lies in store unless we change our ways”, a leading UN environment figure has said, ahead of the publication of the biggest climate report in almost a decade.

“While the climate crisis, together with biodiversity loss and pollution, has indeed been under way for decades, the COVID-19 pandemic has brought this triple planetary crisis into sharp focus,” Joyce Msuya, assistant secretary general of the United Nations and deputy executive director of the UN Environment Programme (UNEP) said today.

“The pandemic is a warning from the planet that much worse lies in store unless we change our ways.”

Ms Msuya was speaking to mark the finalisation of the most comprehensive assessment of global warming of its kind since 2013.

The Intergovernmental Panel on Climate Change’s (IPCC) Working Group I has compiled its latest update on the science behind climate change, assessing the impacts of global warming and warning of future threats.

Its researchers will now spend the next two weeks talking representatives of 195 governments through their findings, before the report is published on 9 August.

The need for such a wide-reaching study has been thrown into sharp focus by a spate of climate change-linked environmental disasters suffered the world over, from flooding in Europe to famine in Madagascar. Siberia burned while swathes of the US and Brazil suffered record heat and drought.

It will set the scene for the all-important COP26, crucial climate negotiations taking place just three months later in Glasgow. The aim of the talks is to get governments to agree on how to limit emissions and limit global warming ideally to 1.5C above pre-industrial levels.

With 100 days to COP26, what are these climate talks and why are they so important?

Ms Msuya added: “After years of promises but not enough action, it is a warning that we must get on top of this crisis that threatens our collective future.

“As I speak it is clear that extreme weather is the new normal. From Germany to China to Canada or the United States, wildfires, floods, extreme heatwaves. It is an ever-growing tragic list.

“And as countries invest unprecedented amounts of resources into kickstarting the global economy, as we all call for this recovery to be green, we need the IPCC more than ever.”

Hot topics in the report could be humanity’s impact on the climate, feedback loops and the impacts of climate change already happening, the role of forests and oceans as carbon sinks or potential carbon sources. 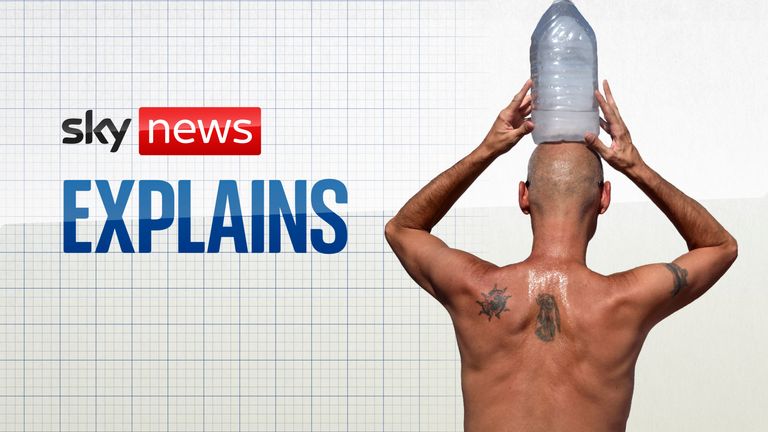 How to prepare for extreme weather

What is the IPCC?

For more than three decades the UN’s climate science body, the IPCC, has provided politicians with assessments on the global climate, publishing a series of reports every seven years, as well as special interim reports.

Its 2013 assessment that humans had been the “dominant cause” of global warming since the 1950s set the stage for the landmark climate accord known as the Paris Agreement in 2015.

In 2018, the IPCC released a special report on keeping global temperature rise under 1.5C, which changed public discourse on climate.

The global atmosphere is already 1.2C warmer than the preindustrial average.

A further two reports in this assessment cycle are on track to be published next year.

Working Group II, slated for February, will calculate the vulnerability of humans and nature to the climate crisis and subsequent adaption. Working Group III, to follow in March, will assess ways of keeping to global temperature targets, including options on renewable energy or carbon capture and storage.

Subscribe to ClimateCast on Spotify, Apple Podcasts, or Spreaker.

Bored Ben Affleck, blushing Adele and unrecognisable Madonna – the seven best bits of the Grammys
Fawlty Towers set for reboot – with John Cleese to star alongside his daughter
Zelenskyy cheered as he says ‘freedom will win’ during historic UK address
NHS walkouts ‘badge of shame for government’, says Starmer
Electric truck maker Rivian confirms it is developing an electric bike