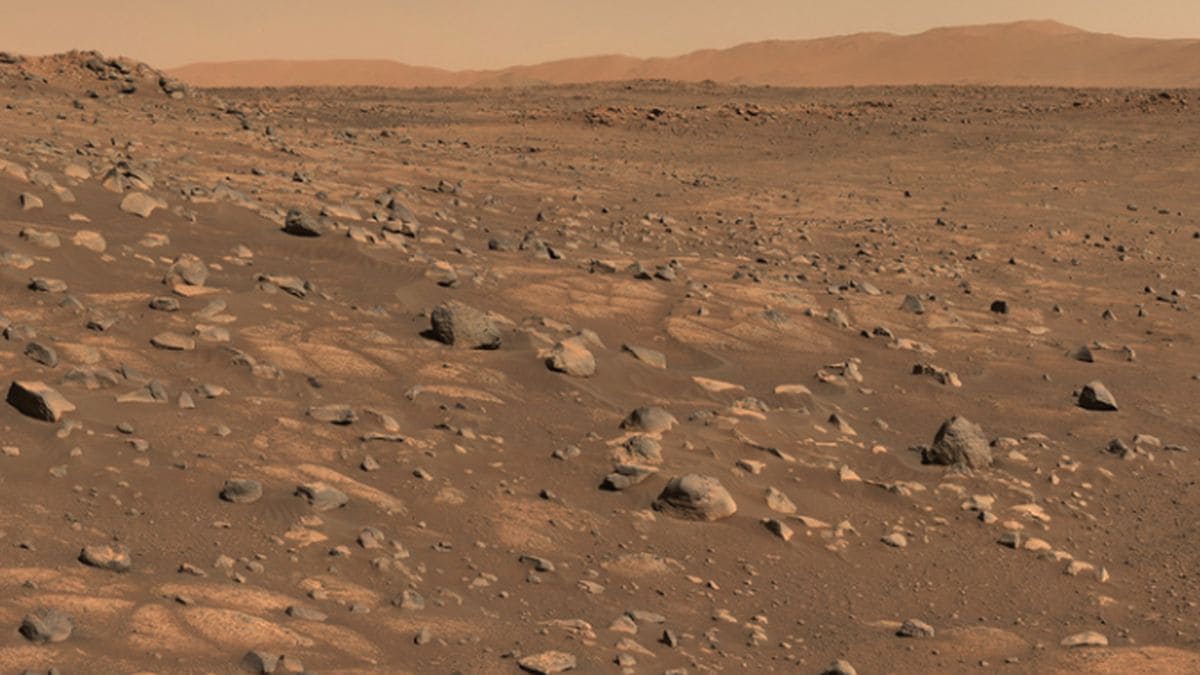 The Perseverance Mars rover is preparing to collect its first rock sample from the site of an ancient lake bed, as its mission to search for signs of past life begins in earnest, NASA said Wednesday.

The milestone is expected to take place within two weeks in a scientifically interesting region of the Jezero Crater called the “Cratered Floor Fractured Rough.”

Up ahead: the target spot where I plan to collect my first-ever sample of Martian rock. I have everything I need with me to get the job done. First is to collect detailed, close-up science of the rock, then comes the coring.

“When Neil Armstrong took the first sample from the Sea of Tranquility 52 years ago, he began a process that would rewrite what humanity knew about the Moon,” said Thomas Zurbuchen, associate administrator for science at NASA Headquarters.

“I have every expectation that Perseverance’s first sample from Jezero Crater, and those that come after, will do the same for Mars.”

Perseverance landed on the Red Planet on February 18, and over the summer moved about a kilometre to the south of its landing site, project scientist Ken Farley told reporters.

“Now we’re looking at environments that are much further in the past – billions of years in the past,” he said in a briefing.

The team believes the crater was once home to an ancient lake that filled and drew down multiple times, potentially creating the conditions necessary for life.

Analysing samples will reveal clues about the rocks’ chemical and mineral composition – revealing things like whether they were formed by volcanoes or are sedimentary in origin.

In addition to filling gaps in scientists’ geologic understanding of the region, the rover will also scour for possible signs of ancient microbes.

First, Perseverance will deploy its 7-foot (two-metre) long robotic arm to determine precisely where to take its sample.

The rover will then use an abrasion tool to scrape off the rock’s top layer, exposing unweathered surfaces.

These will be analysed by Perseverance’s turret-mounted scientific instruments to determine chemical and mineral composition, and look for organic matter.

One of the instruments, called SuperCam, will fire a laser at the rock and then take readings of the resulting plume.

Farley said that a small cliff that harbored fine-layered rocks might have been formed from lake muds, and “those are very good places to look for biosignatures,” though it will be a few more months before Perseverance reaches that outcrop.

Each rock Perseverance analyses will have an untouched geologic “twin” which the rover will scoop up, seal and store under its belly.

Eventually, NASA is planning a return mission with the European Space Agency to collect the stored samples and return them for lab analysis on Earth, sometime in the 2030s.

Only then will scientists be able to say with greater confidence whether they truly found signs of ancient life forms.