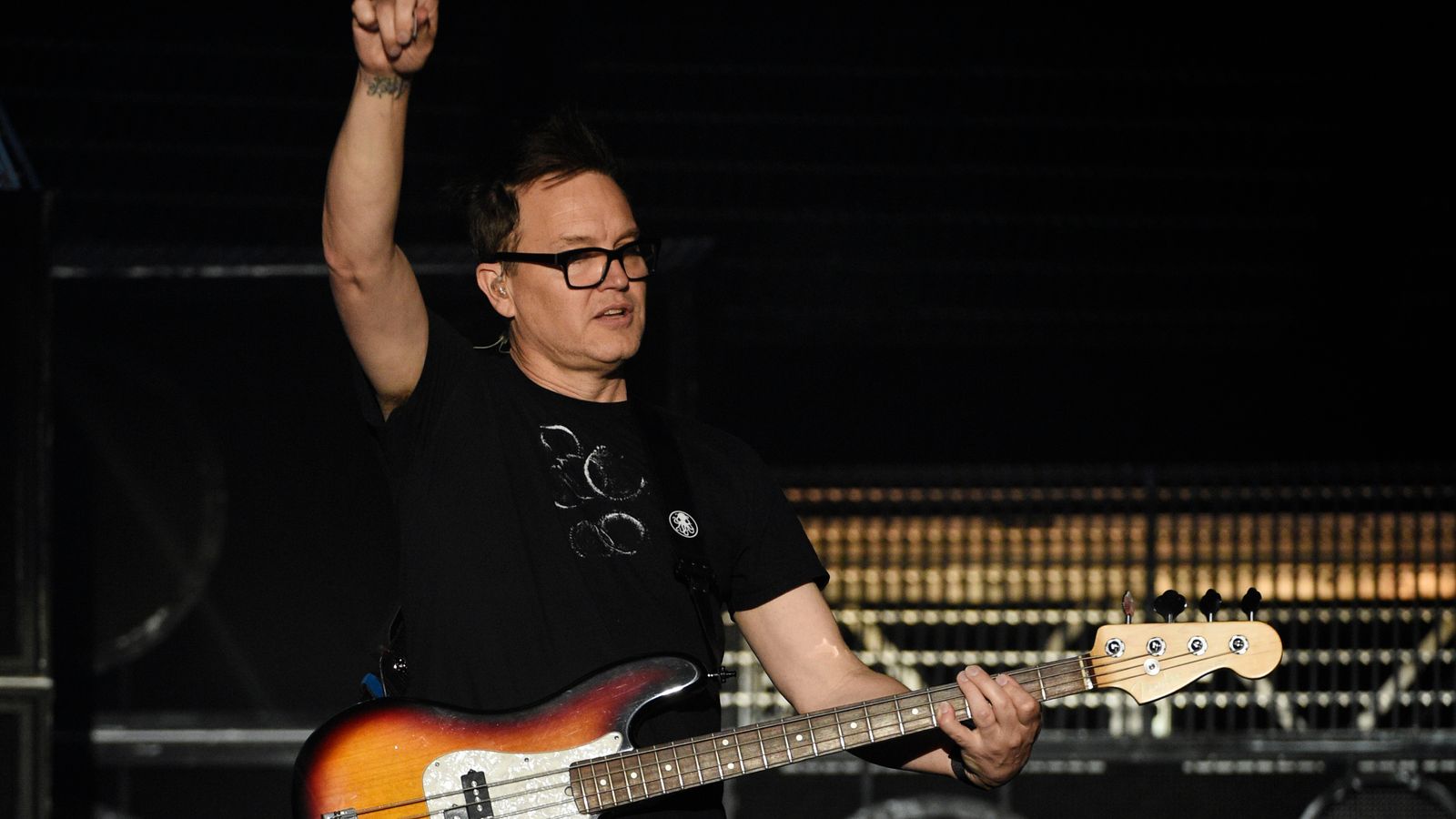 Blink-182 bassist Mark Hoppus has told fans he has had the “best possible news”, revealing his cancer treatment appears to be working.

The 49-year-old musician previously said that he had been diagnosed with stage 4 diffuse large B-cell lymphoma.

Sharing an update on Monday, Hoppus said that his chemotherapy seems to be working.

He wrote on social media: “Scans indicate that the chemo is working! I still have months of treatment ahead, but it’s the best possible news.

“I’m so grateful and confused and also sick from last week’s chemo. But the poison the doctors pump into me and the kind thoughts and wishes of people around me are destroying this cancer.

He revealed his cancer diagnosis last month, telling fans he was given the news in April.

Since then, he has shared pictures of his hair loss that has occurred as a result of the chemotherapy.

Hoppus formed US pop punk band Blink-182 in 1992 with former bandmates Tom DeLonge and Scott Raynor. The latter was replaced by Travis Barker.

The band is best know for hits such as All The Small Things, Always and I Miss You.