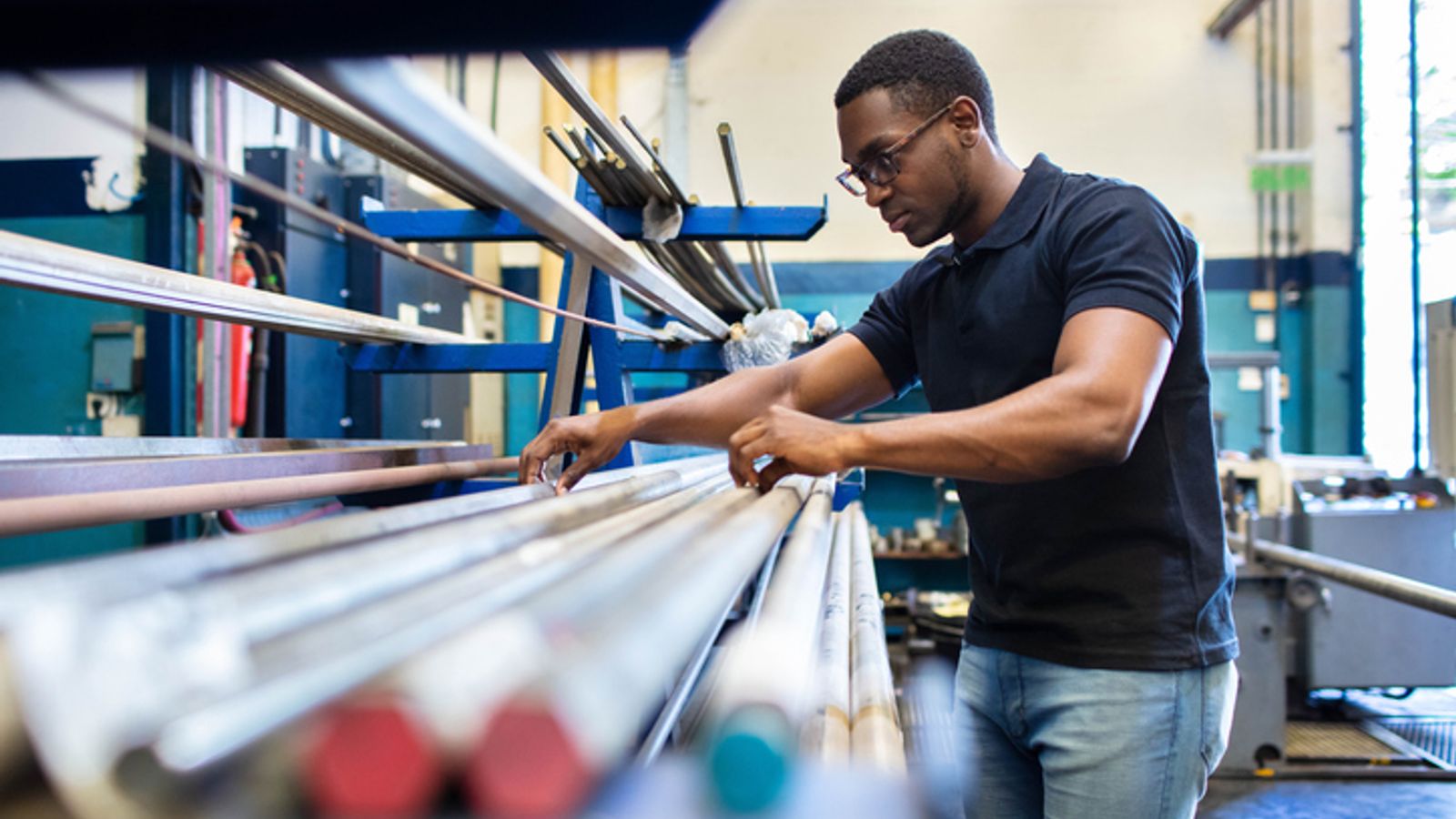 One of the great puzzles emerging from the last year has been why, in spite of COVID, repeated lockdown, and surging self-isolation, recruitment agencies have seldom been busier.

Employment levels are still rising and unemployment has – so far – not become the scourge many anticipated.

In theory, such a tight labour market should generate increased salaries, and employers’ wage costs should be rising. But, overall, they aren’t.

One explanation is that in the unique circumstances of the pandemic, employers have been forcing new, less favourable, terms on their employees.

Many workers are accepting new terms, knowing that if they don’t they may be dismissed or made redundant and then have to compete for jobs they have done for years – only with less pay and fewer benefits – a practice that has become known as “fire and rehire”.

Employers argue that COVID has accelerated change in the workplace that means that they need new kinds of flexibility from the workforce – over work breaks, or severance packages, for example – or else they will go out of business.

In straitened times, the alternatives, as they see it, are lower wages or fewer jobs.

Research by the TUC suggests that nearly one in 10 workers have been asked to reapply for their jobs since the start of lockdown in March 2020, with young people and minorities more likely than most to face the pressure.

Major disputes have blown up in big employers such as British Airways and British Gas.

Amina Patel, a worker in adult social care in the London borough of Tower Hamlets, told me that for many of her colleagues, currently voting on a strike proposal over the issue, their anger isn’t just about money.

“It’s disrespectful. It makes you angry,” she said.

“The biggest betrayal was being fired and rehired at the height of the pandemic after everything we’d given, and still continue giving.”

Tower Hamlets Council said they “consulted extensively” with staff over changes to terms and conditions and that “no staff are on worse conditions, or pay, or have been dismissed as a result of the changes”.

Labour backbencher and former leadership contender Barry Gardiner has now tabled draft legislation that would make the practice of “fire and rehire” unlawful.

He wants to “stop managers intimidating the workforce… and going for the nuclear option right from the beginning. What I want to see is proper negotiation”.

He claims cross-party support, and points to Boris Johnson’s condemnation of employers who use dismissal as a negotiating tactic.

The government has asked ACAS to come up with new guidance for employers, though Mr Gardiner insists that change will only come through legislation.

Either way, research by ACAS makes clear that as furlough and other COVID support measures are withdrawn, the fight over “fire and rehire” is likely to become both more intense and more widespread.

Watch Trevor’s full report on Trevor Phillips on Sunday from 8.30am.

He will also be talking to Housing Secretary Robert Jenrick and Shadow Health Secretary Jonathan Ashworth.