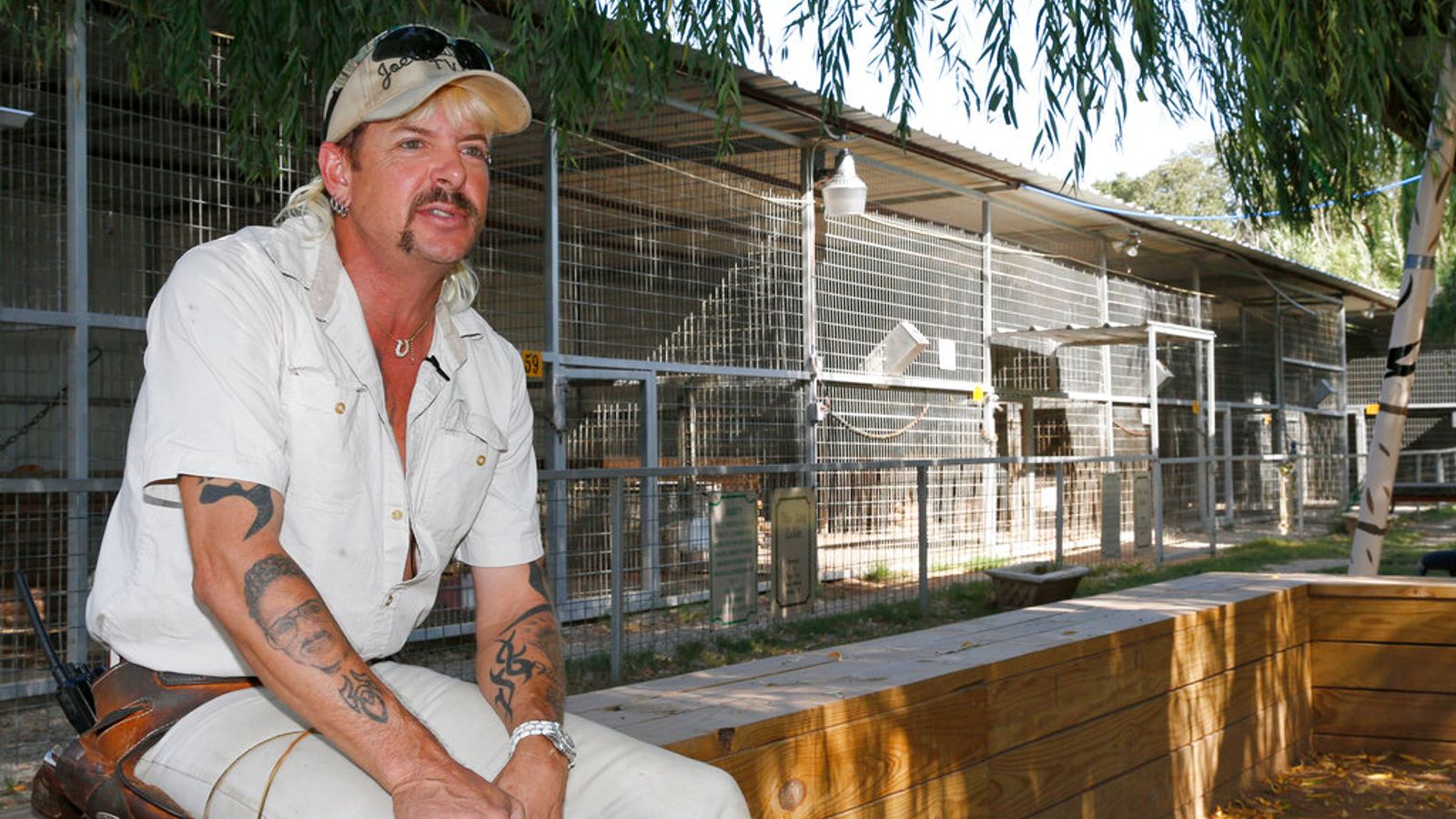 Judges have ruled that “Tiger King” Joe Exotic should have been given a shorter prison sentence.

The former zookeeper was sentenced in January 2020 to 22 years in federal prison after being convicted of trying to hire two different men to kill animal rights activist Carole Baskin and violating wildlife laws.

A three-judge panel for the US Court of Appeals in Denver ruled that Joe Exotic, whose real name is Joseph Maldonado-Passage, should get a shorter prison sentence.

Maldonado-Passage, who is known as the subject of the popular Netflix documentary Tiger King: Murder, Mayhem and Madness, argued that the court should have treated him – and the other man found guilty of the murder-for-hire plot – as one conviction at sentencing.

The panel agreed that the court wrongly treated them separately in calculating his prison term under sentencing guidelines because they were both involved the same plot to kill Ms Baskin, who runs a rescue sanctuary for big cats in Florida.

The court ordered the trial court to re-sentence Maldonado-Passage.

However, his appeals attorney Brandon Sample said he could possibly receive an even lower sentence than the range cited in the ruling because the court has to consider other factors too.

Mr Phillips said in a statement he would be filing motions citing previously undisclosed and newly discovered evidence in the case as well as examples of government misconduct.

Maldonado-Passage, who has maintained his innocence, was also sentenced for killing five tigers, selling tiger cubs and falsifying wildlife records.

His supporters were disappointed that former president Donald Trump failed to issue him a pardon before leaving office.

They were so confident in his chances that they had readied a celebratory limousine and a hair and wardrobe team to whisk him away from prison.

In his pardon application, Maldonado-Passage’s attorneys argued that he was “railroaded and betrayed” by others.

They also said the former zookeeper “will likely die in prison” because of health concerns.

Maldonado-Passage is serving his sentence at a medical prison in Fort Worth, Texas.

Breaking down McGregor vs. Chandler on TUF and in the Octagon
Zelenskyy cheered as he says ‘freedom will win’ during historic UK address
Sunak sets out yet more priorities with reshuffle – the public will wait to see what’s delivered
New Western measures aim to turn up the heat on Putin’s oil revenues. Analysts are underwhelmed
‘So heartbreaking’: Love Island star Ekin-Su eager to volunteer in Turkey – and reveals family have been caught in disaster