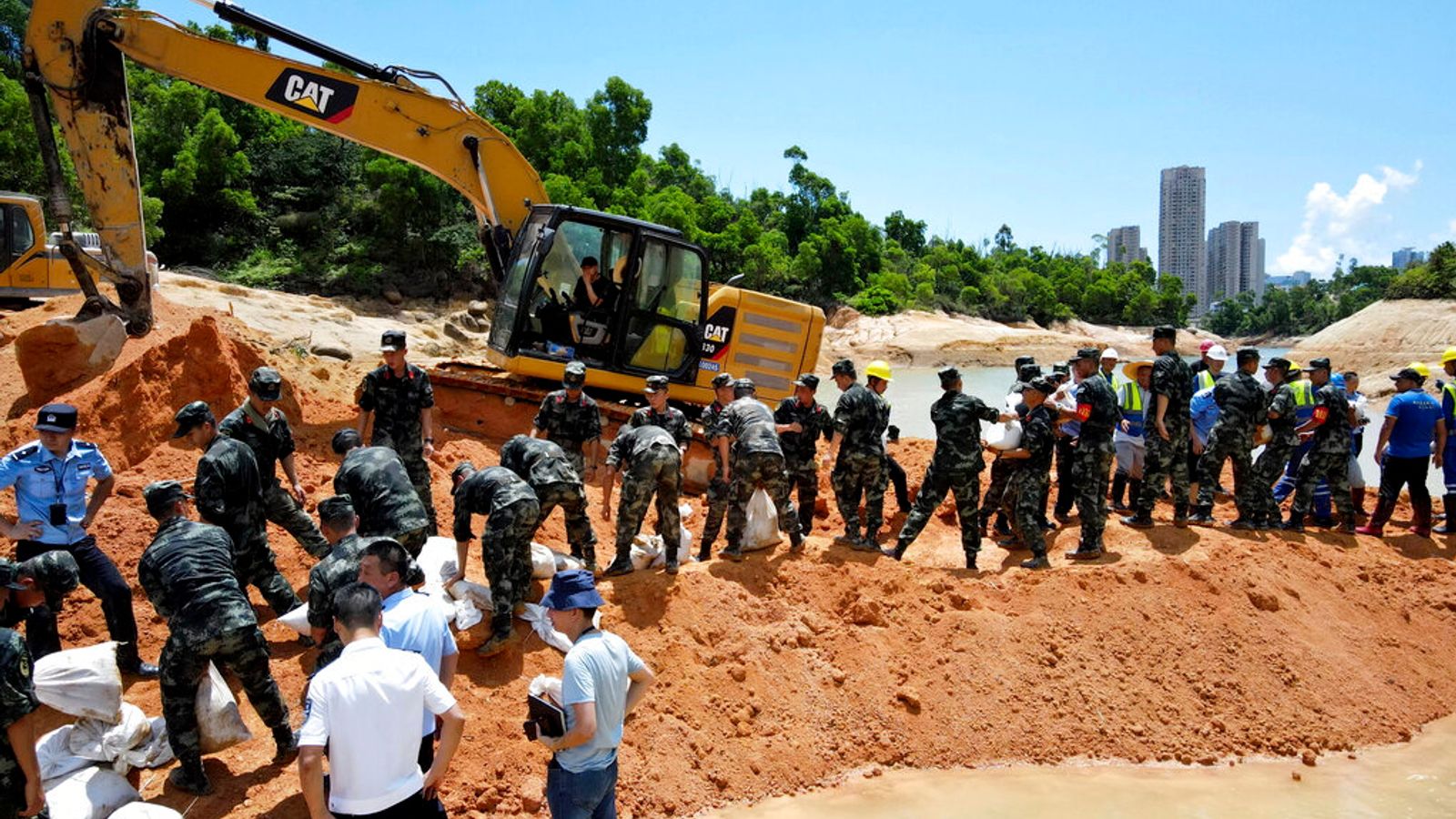 A rescue operation is under way to find 14 construction workers trapped by a flood in a tunnel in southern China.

Search and rescue crews are pumping out water in a bid to find the workers, who have been missing since the tunnel flooded around 3.30am local time on Thursday.

A team of more than 1,000 people, together with 22 fire trucks and five pumping vehicles, are trying to locate the workers.

A rescue headquarters is said to have been set up on the site in Zhuhai, Guangdong province.

Local reports suggest the incident happened in the Shijingshan tunnel, part of the city’s Xingye expressway.

The operation is “proceeding in an intense and orderly way”, the city’s emergency management department said in a statement.

An investigation has been launched to establish the cause of the flooding.

It comes after two workers died when a protective wall in the same tunnel collapsed in March.

They were hit by falling debris, authorities said.

Zhuhai – a coastal city close to Macao – was one of China’s early special economic zones when the ruling Communist party began opening up the economy around 40 years ago.