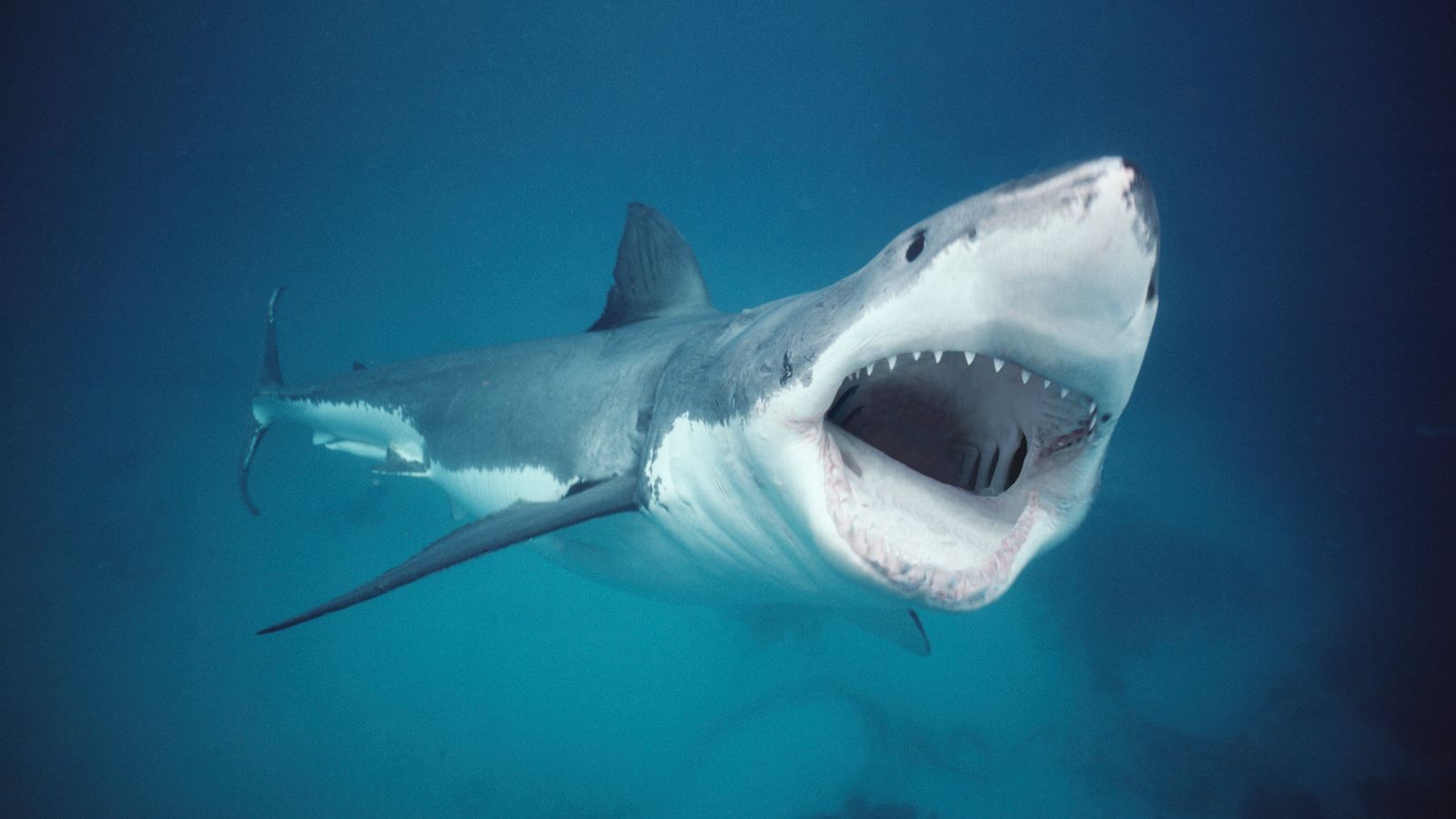 Officials in Australia are describing shark attacks as “interactions” or “negative encounters” as part of a new strategy for helping the animals to be more understood.

The change in language is part of an effort to overhaul public perception of the threatened species, with authorities and scientists keen to change their long-standing image as deadly, man-eating animals.

Multiple scientists have argued that terms like “attack” and “bite” have created a culture of fear surrounding the animals, which is harming efforts to help protect them.

Leonardo Guida, a shark researcher at the Australian Marine Conservation Society, told The Sydney Morning Herald that ending the use of such terms “help dispel inherent assumptions that sharks are ravenous, mindless man-eating monsters”.

In New South Wales, officials have changed the way they describe human encounters with sharks that result in injuries.

A government spokeswoman said its formal shark reports now generally refer to “incidents” or “interactions” with the animals, meanwhile in Queensland the state government’s SharkSmart website now describes how to minimise risks “of a negative encounter with a shark”.

However, the change in terminology is yet to be adopted everywhere in Australia.

The Queensland’s Department of Agriculture and Fisheries said there had “been no formal direction in this space” and in Victoria, fisheries describe the encounters on its Shark Smart advice only as “attacks”.

The more negative terms are a largely modern invention, according to researchers.

Christopher Pepin-Neff, from the University of Sydney, told the paper that encounters with sharks were called “shark accidents” before the 1930s when a prominent surgeon, Victor Coppleson, began to describe them as attacks. Shark nets were also introduced.

He added that the change in wording “has been coming for a while” as the notion of a shark attack is unrealistic because more than a third of encounters leave no injury at all.

Experts have noted that while sharks are predatory, very rarely are humans killed and consumed by them.

Dr Guida said moving away from the term “attack”, “helps improve the public’s understanding of sharks and how they behave”.

This is important in getting people to support the conservation of these animals – many species of which are killed by humans across the world.

According to the WWF, shark species are in rapid decline. The latest research suggests that around 100 million sharks may be killed annually, often targeted for their fins.

However, over-fishing, pollution and the increasing impacts of climate change are also to blame.

Thousands of ambulance workers in England to strike on 10 February over ongoing pay dispute
Outrage as video shows Tyre Nichols beaten by officers before his death
Tesla just had its best week since May 2013
‘He embodies my son’: Michael Jackson’s nephew to play pop star in new biopic
Tesco eyes surprise bid to wrap up deal for Paperchase brand