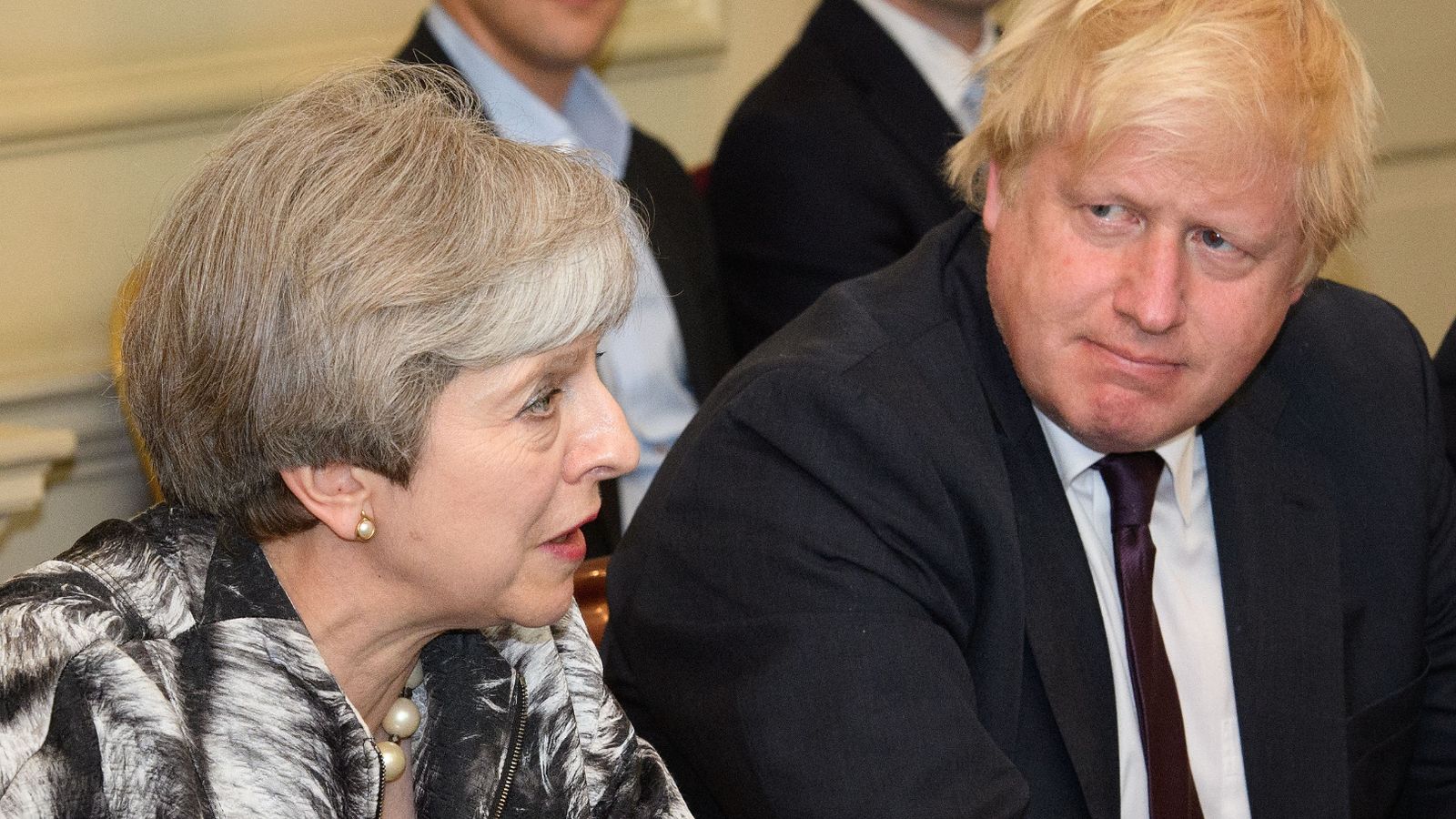 Boris Johnson’s Brexit minister has blamed Theresa May for problems with the implementation of border arrangements for Northern Ireland.

The protocol – agreed and signed by Mr Johnson and which replaced Mrs May‘s “backstop” – is designed to avoid a post-Brexit hard border on the island of Ireland and is a key part of the UK’s divorce deal with the EU.

However, Mr Johnson has said the current implementation of the protocol – which keeps Northern Ireland within much of the EU’s single market and customs rules – is having a “damaging impact” on the people of Northern Ireland.

Lord Frost is seeking adjustments to the implementation of the protocol and told assembly members on Friday that it should not be looked at as a “sort of definitive text”.

DUP member Christopher Stalford, whose party is opposed to the protocol due to concerns of new trade barriers between Great Britain and Northern Ireland, suggested Lord Frost had been left to “clean up the mess” of the protocol.

Mr Stalford quoted Mrs May’s former chief of staff, Lord Barwell, who last month claimed Mr Johnson’s government knew the protocol “was a bad deal” but intended to “wriggle out of it later”.

It’s tempting to believe that – despite all the warnings – the government “underestimated the effect of the protocol”, but I’m pretty sure it’s not true. They knew it was a bad deal but agreed it to get Brexit done, intending to wriggle out of it later https://t.co/V0eNpCNwXL

Lord Frost responded: “We intend to implement what we signed up to but it’s the fact of implementation that’s causing the problem.

“Unfortunately we were not able to go back to scratch and do things in a different way and I think the previous team are to a very large degree responsible for some of the infelicities in this protocol and the Withdrawal Agreement that we might be better without but unfortunately we are where we are.” 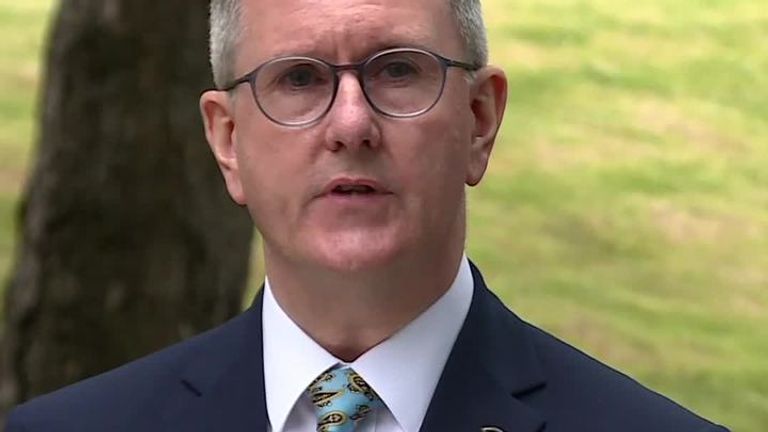 Lord Frost this week announced the UK government would “set out our approach” to the protocol within the next two weeks, as he called for a “new balance” in its implementation.

He told assembly members: “It’s not reasonable to say, given that the situation has changed in various ways and given that parts of the protocol remained to be worked out, that it is a definitive text and as of October 2019 that’s it and there’s nothing more to say.”