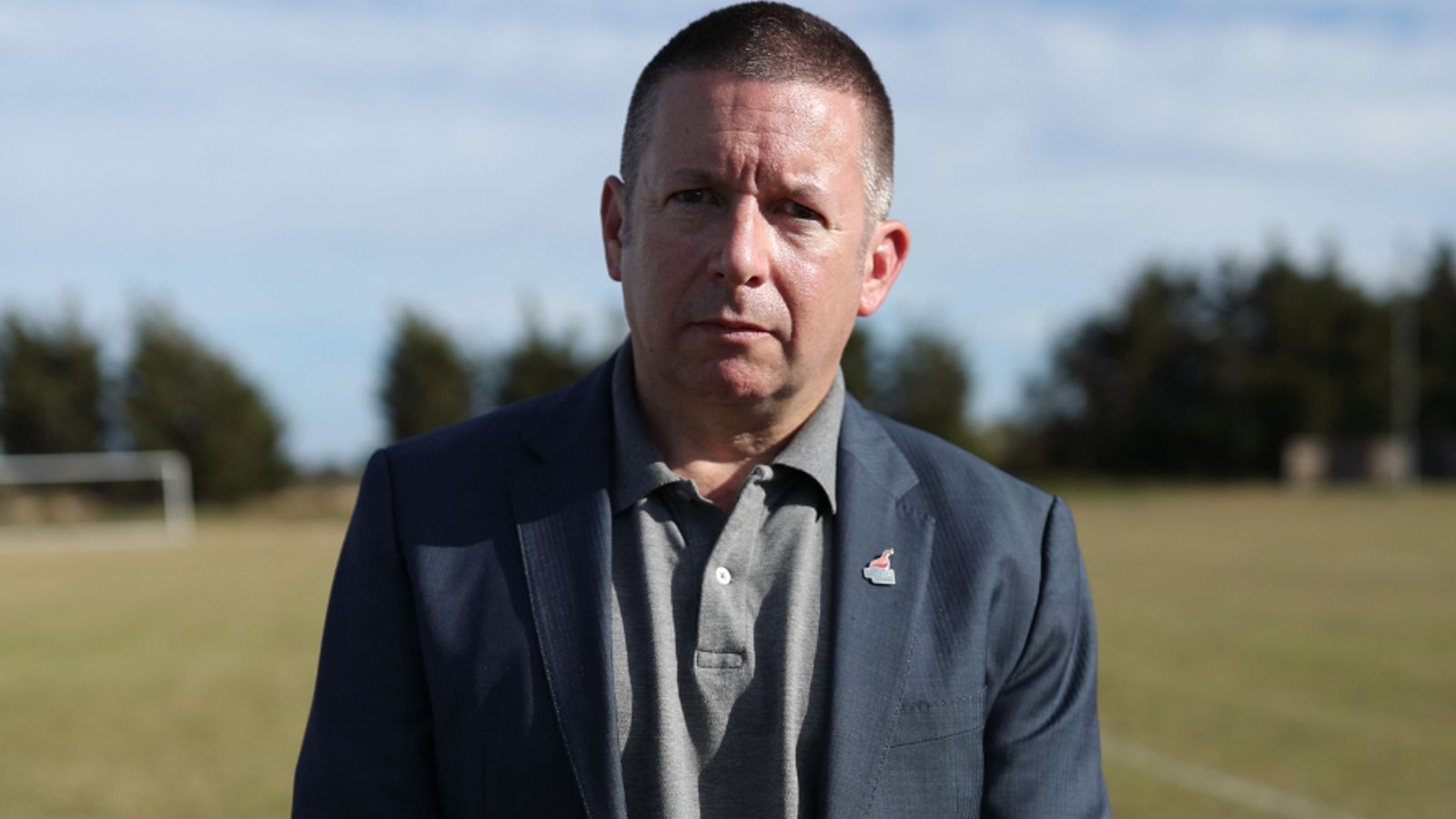 A leadership hopeful for one of Labour’s biggest union backers has pulled out of the race in a bid to find a unity left-wing candidate.

Howard Beckett, who had once been viewed as the heir apparent to Len McCluskey as Unite’s general secretary, is no longer seeking to lead the trade union.

Instead, Mr Beckett – who has recently stepped up his criticism of Labour leader Sir Keir Starmer – will now support Steve Turner in the race to replace Mr McCluskey.

It follows recent talks between Mr Beckett, Mr Turner and a third left-wing candidate, Sharon Graham, over finding a single candidate between them to take on a fourth leadership rival, Gerard Coyne.

Among the union’s left-wing, there had been concerns that a split among different candidates within their faction could hand victory to Mr Coyne, who is viewed as coming from the union’s right.

If elected, Mr Coyne has promised to bring “real change” to Unite and order an independent review of the union’s controversial £98m spend on a Birmingham hotel and conference centre.

A spokesperson for Ms Graham said: “100% Sharon Graham is standing. She has great support in the union’s industrial base and across the union in Ireland Scotland and Wales.

“She is the workers’ candidate and believes she has support in depth to carry the day.”

In a joint statement, Mr Beckett and Mr Turner said: “Throughout this contest we have both been committed to one thing above all – developing further the role our union has played since its foundation as a fighting back, progressive, campaigning force for working people throughout Britain and Ireland.

“It is clear that developing that unique role requires the unity of the left in our union, and of all these representatives and members in the workplaces and beyond who have made Unite a union to be proud of.”

Mr Beckett, who is currently a Unite assistant general secretary, was recently suspended from the Labour Party after suggesting Home Secretary Priti Patel and not refugees should be “deported”.

He had also been criticised after both Unite and a blogger lost a £1.3m battle over legal costs relating to a libel case won by a former MP.

Mr McCluskey, who was an ally of former Labour leader Jeremy Corbyn, is standing down after more than 10 years in the role.

Unite are one of Labour’s largest donors.

Three Britons missing after Turkey-Syria earthquake
Samsung Partners With IISc for Advanced Nanoelectronics Device Research
Breaking down McGregor vs. Chandler on TUF and in the Octagon
Diplomatic row between China and US escalates as Pentagon says second ‘spy balloon’ being tracked
Dominic Raab should be suspended over bullying claims, says ex-Tory chair