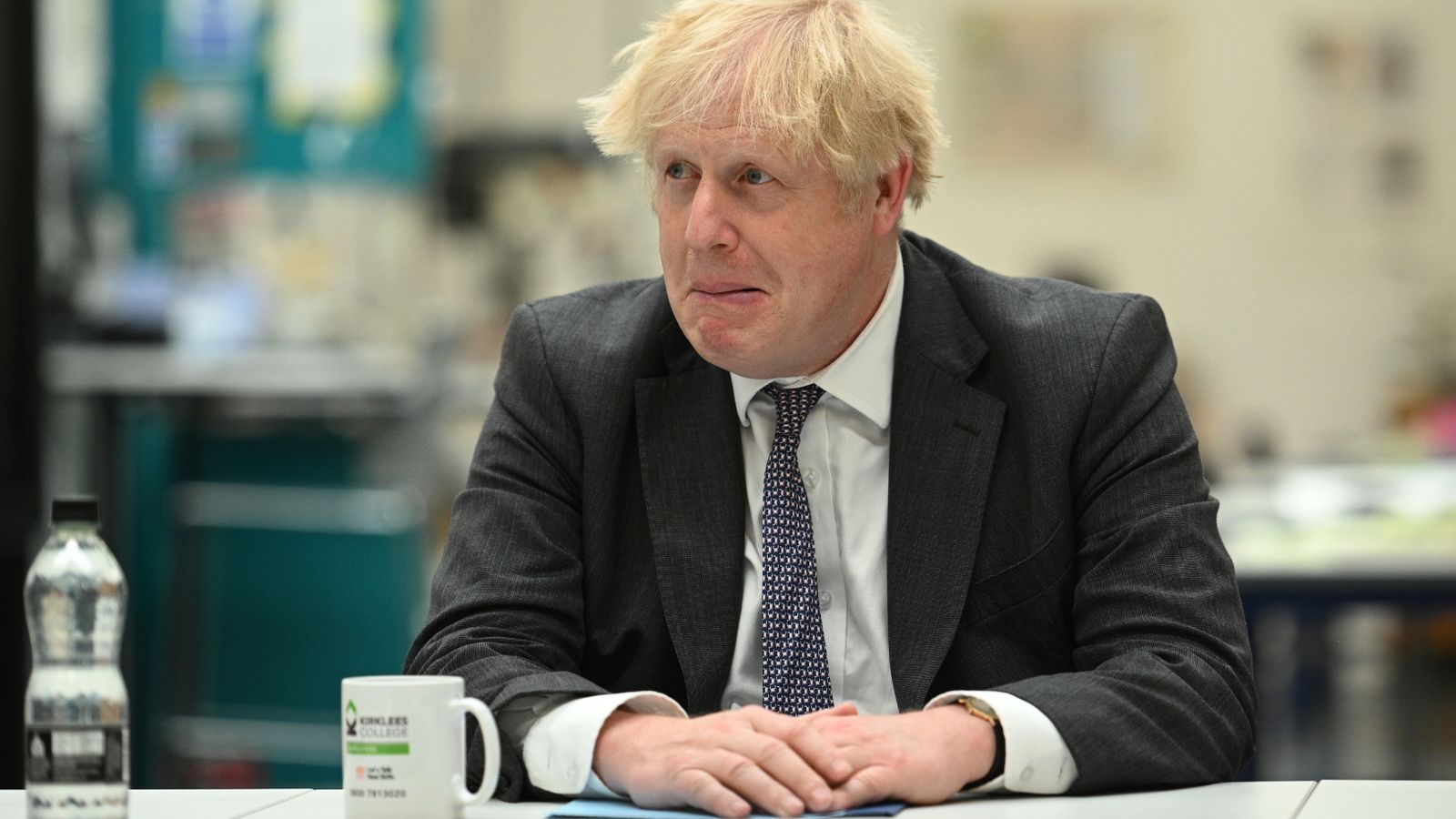 Boris Johnson has denied his Conservative Party are neglecting southern parts of England in favour of its new northern seats as he blamed “particular circumstances” for a surprise by-election loss.

The Tories have been dealt a humiliating defeat after the Liberal Democrats won Thursday’s Chesham and Amersham by-election.

The Buckinghamshire constituency had been a Conservative stronghold since its creation in 1974 – but the Lib Dems overturned the Tories’ 16,000-vote majority to deliver a shock result. 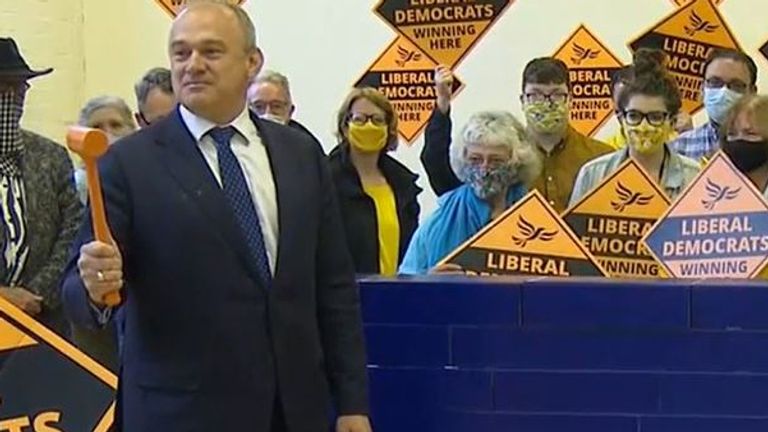 The prime minister admitted his party had suffered what was “certainly a disappointing result”, but he pointed to “particular circumstances” in the constituency.

He also dismissed “peculiar” and “bizarre” suggestions that Conservative victories in Labour’s former “red wall” heartlands in the Midlands and the north at the last general election had seen the Tories lose their focus on their own traditional strongholds.

“We are getting on with delivering our agenda for the whole country, that’s what one nation Conservatism is all about,” Mr Johnson said.

“We believe in uniting and levelling up within regions and across the country.”

The prime minister also pointed to his own previous election as London mayor on two occasions, his past election as an MP for Henley, as well as last month’s council election successes for the Tories.

“Just last month we had gains in Basildon and Maidstone and Basingstoke and all over the place,” he added.

“We are a great one nation party and we will continue with our mission to unite and level up, because that is the best way to deliver jobs and prosperity across the whole country.”

Some Tories have blamed the Chesham defeat on the government’s proposed reforms of planning rules.

“But I do think that young people growing up in this country should have the chance of home ownership and that’s what we’re focusing on.”

The Chesham and Amersham contest was triggered by the death of former Tory cabinet minister Dame Cheryl Gillan.

The constituency will now be represented by victorious Lib Dem candidate Sarah Green.

The 25-point swing from the Conservatives to the Lib Dems was the third-highest since two by-elections in 1993.

“This Liberal Democrat victory was one of our best ever by-election victories,” he said.

“And, if it was repeated across the south of England, literally dozens of Conservative MPs would lose their seats to the Liberal Democrats.”

The result has also brought fresh scrutiny of the performance of Labour leader Sir Keir Starmer, who saw his party gain the smallest share of the vote (1.6%) in any by-election since the Second World War.

Labour came fourth in the by-election with just 622 votes – trailing the third-placed Green Party – and losing the party’s deposit in the process.

Last month, Sir Keir saw his party lose the Hartlepool by-election to the Conservatives – a seat that had been under Labour’s control since it was created in the 1970s.