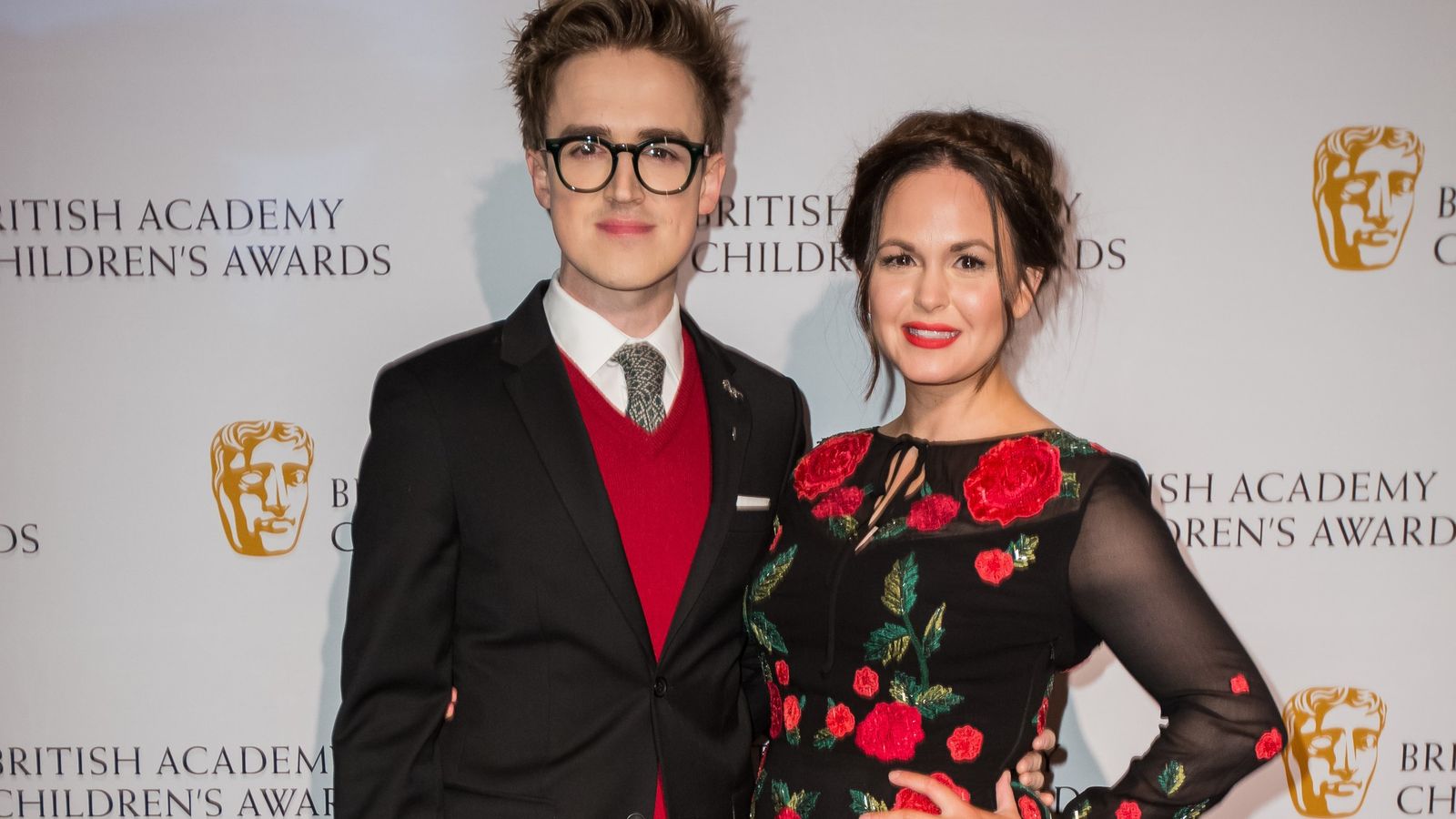 McFly star Tom Fletcher and his wife Giovanna have apologised for using the government furlough scheme during the pandemic, saying it was “a huge error of judgment”.

The couple released a joint statement on social media on Tuesday following a report in The Sun over the weekend that said Giovanna, an author and presenter who won I’m A Celebrity… Get Me Out Of Here! in 2020, had used the scheme.

All the money was paid back, they said, but admitted it was “a mistake” to use taxpayer’s money to furlough an employee.

In their statement, Giovanna, 36, and McFly frontman Tom, 35, said the financial figures reported by the newspaper, which said they received up to £30,000, were incorrect, but it was true that they had used the scheme.

“Hi everyone, we’ve always had a very honest and open relationship with you all on here so we thought it was important to address questions that some of you have rightly asked us in the last 24 hours,” the couple said.

“This weekend there was an article in one of the Sunday papers about us using the government furlough scheme. While parts of the article were inaccurate (including all of the figures mentioned), it is true that we did follow financial advice to furlough someone we employ.”

The couple said the cash was used for a member of their team who “couldn’t carry out their role due to the pandemic” and the scheme was suggested as “the most effective way to give them job stability and security”.

They continued: “Although it was a time of great uncertainty, we clearly should have thought more about the situation and funded it ourselves.

“It was a huge error of judgment and a mistake we wholeheartedly take responsibility for and we have paid the full amount back.”

As well as her reality TV win, Giovanna presented CBeebies series The Baby Club, hosts a podcast and has written several books.

Tom has enjoyed a chart-topping music career as part of McFly, best known for hits including All About You, Obviously, Star Girl and 5 Colours In Her Hair, and also supergroup McBusted.