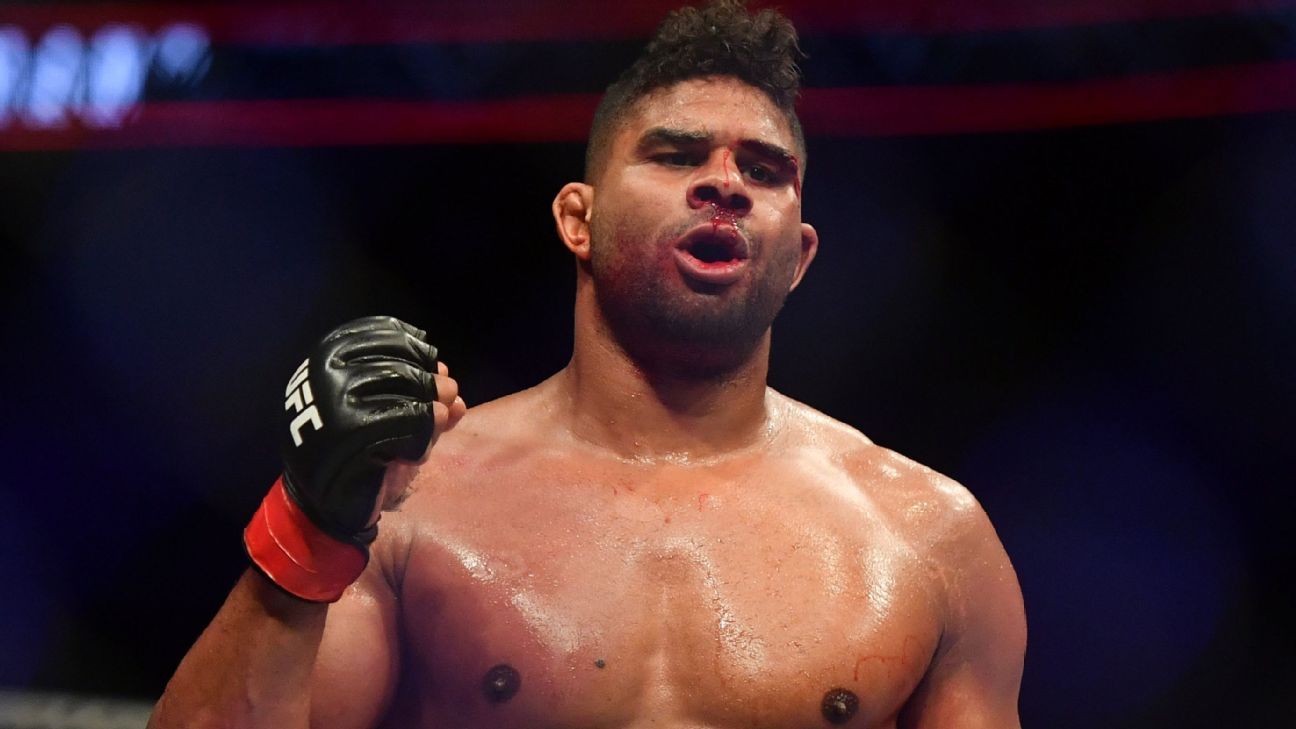 Alistair Overeem is returning to his kickboxing roots.

The former UFC heavyweight title contender, as well as former Strikeforce and DREAM champion, has signed a multifight deal with the Glory Kickboxing promotion, his management team told ESPN on Tuesday.

Overeem is considered one of the greatest heavyweight MMA fighters of all time but has also found success in kickboxing throughout his career.

The 41-year-old Dutch-born fighter has a 10-4 kickboxing record; however, he hasn’t competed in that sport since he won the prestigious K-1 World Grand Prix in December 2010.

Overeem, whose MMA record is 47-19-1, parted ways with the UFC earlier this year after he lost to Alexander Volkov via TKO in February. That loss snapped a two-fight winning streak for “The Demolition Man.”

He debuted in the UFC in December 2011 with a win over Brock Lesnar.

Overeem’s debut for Glory isn’t set yet, and neither is his opponent, but he is expected to return to action later this year.