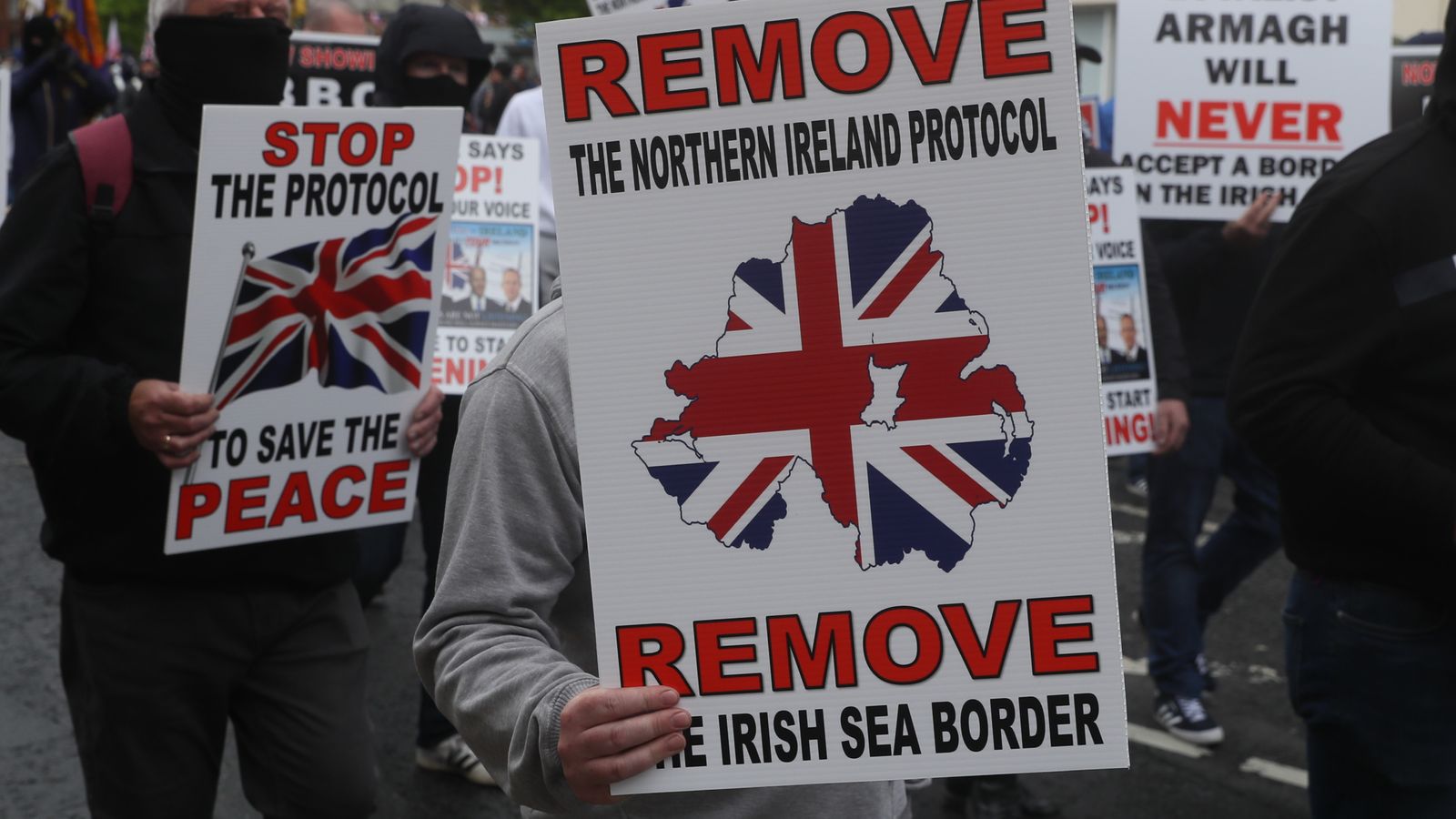 Discussions between the UK and the EU over post-Brexit rules in Northern Ireland have ended without an agreement being reached.

Brexit Minister Lord Frost said he and European Commission vice president Maros Sefcovic had broken up their discussions with “no breakthroughs and no breakdowns” with the EU on the implementation of the Northern Ireland protocol.

Mr Sefcovic described the EU as having reached “a crossroads” with the EU after Wednesday’s talks and said the bloc’s patience is “wearing very, very thin”. 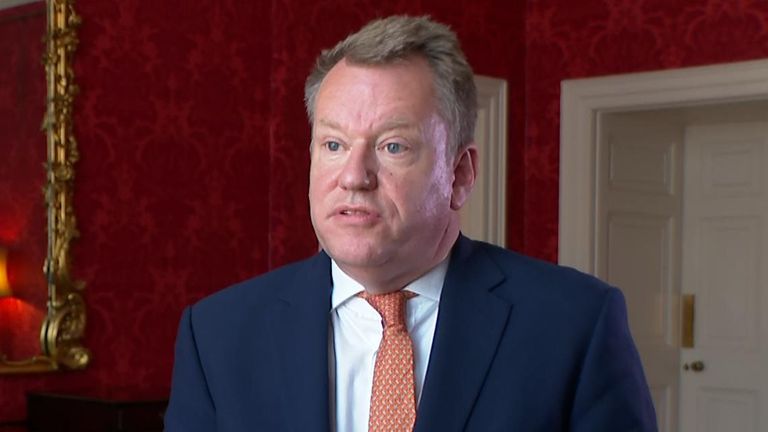 In a statement following the meeting between the pair, the government acknowledged the “urgent need for further discussions in order to make real progress”.

“The UK will continue to put forward detailed proposals, as we have throughout this year, and looks forward to discussing any proposals the EU may put forward,” it said.

The showdown comes as Boris Johnson is battling to avoid a sausage trade war with Brussels which could see chilled meats barred from shops in Northern Ireland from the end of this month.

Ahead of the talks, which took place in London, Lord Frost warned that time was running out for an agreement to be reached and had called for “common sense” to prevail.

Mr Sefcovic has said there have been “numerous and fundamental gaps in the UK’s implementation” of the two sides’ trade deal and that the EU will act “firmly” if the UK does not agree on deadlines for complying with its obligations.

Speaking after the three-and-a-half hour talks on Wednesday, Lord Frost said the “frank and honest discussions” had not resulted in a resolution, but that the two sides had agreed to carry on communicating.

“The problem we’ve got is the protocol is being implemented in a way which is causing disruption in Northern Ireland and we had some pretty frank and honest discussions about that situation today,” he said.

“What we really now need to do is very urgently find some solutions which support the Belfast Good Friday Agreement, support the peace process in Northern Ireland and allow things to return to normal.”

Calling for “pragmatic solutions” to be found, Lord Frost maintained that the EU is insisting the protocol is implemented in an “extremely purist way”.

“What the EU is insisting on is we should operate the protocol in an extremely purist way. The reality is that it’s a very balanced document that’s designed to support the peace process and deal with the very sensitive politics in Northern Ireland,” the Brexit minister said.

But Mr Sefcovic said Brussels has engaged “creatively and tirelessly” to find solutions for businesses and those living in Northern Ireland.

“There are still numerous and fundamental gaps in the UKs implementation of our agreement.

“These gaps need to be filled by a mutually agreed compliant path with concrete deadlines and milestones for the UK to fulfil its existing obligations.

“If the UK were to take further unilateral action in the coming weeks the EU will not be shy in acting swiftly, firmly and resolutely to ensure the UK abides by its international obligations,” he told reporters.

It states that Northern Ireland will remain part of the UK’s customs territory – so if the UK signs a free trade deal with another country, Northern Irish goods would be included.

However, Northern Ireland will have to stick to some EU rules to allow goods to move freely into the Republic.

Under the protocol, a ban will come into force if the UK and EU cannot agree on new regulatory standards to cover the sale of some products after a “grace period” allowed under the agreement. 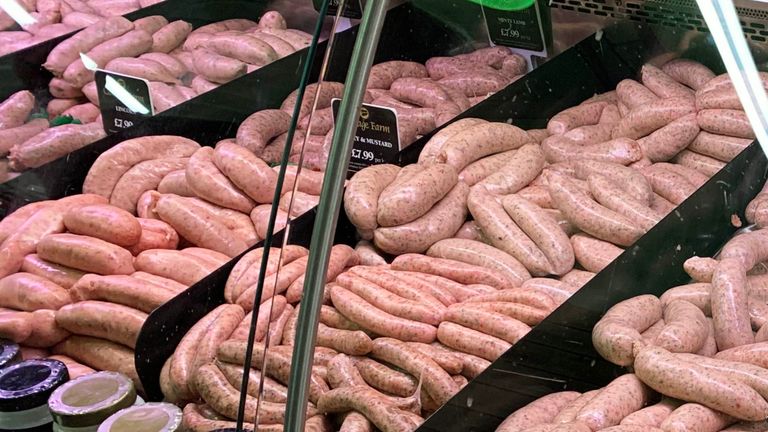 In March, the UK unilaterally extended the grace period for supermarket goods and parcels for another six months, after it was due to finish at the end of that month.

The EU launched legal action against the UK for extending that grace period.

It is understood British ministers are now considering a unilateral extension for chilled meats, including sausages and mince, which is due to end on 30 June.

After the grace period, chilled meats produced in Great Britain will not be allowed to be sold in Northern Ireland as they are not from the EU, which has strict restrictions on food products.

Mr Sefcovic said retaliation by the EU would be so extreme it would ensure the UK “abides by its international law obligations”.

Boris Johnson’s spokesman has said there is “no case whatsoever” for blocking the sale of chilled meats.